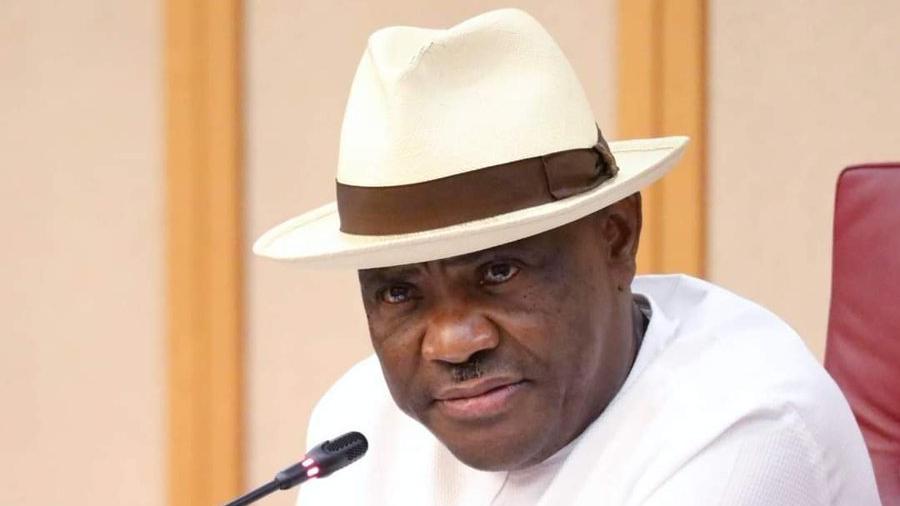 Rivers Governor Nyesom Wike has said that the belief of the State in one, united Nigeria is the reason it will not stop demanding a better country.

Speaking at the March Pass and Parade to commemorate the 61st Independence of Nigeria in Port Harcourt on Friday, the Governor also suggested convocation of a national dialogue to evolve new peaceful, united and prosperous Nigeria based on justice and equity.

He said the National Assembly would stand condemned by the people and God if it at least failed to yield to overwhelming demands of Nigerians for electronic transmission of election results.

Recounting the success of his administration, Wike said: “Because of our belief in one Nigeria, our state will never cease to demand the remaking of the country to reflect true and fiscal federalism, devolution of more powers and resources to States and local governments.

“Above all, we must defend the basic structures of democracy and good governance by rising up to protect our right to free, fair and credible elections by demanding for the immediate incorporation of electronic voting and simultaneous transmission of results into our electoral system, which the nation’s electoral management body has repeatedly said, it has both the capacity, commitment and infrastructure to effect, if only the National Assembly would allow.”

He said the people’s demand had nothing to do with politics of sentiments, but had a lot to do with the survival of the country, which he said remained superior to all other considerations.

Wike said there should be a total reformation of the repressive police system to allow for effective governor’s oversight, control and funding at the state level.

He insisted that the National Assembly abandoned its check and balance roles over the executive while the judiciary had lost its courage, integrity and commitment to justice.

Wike recalled that the path to Nigeria’s independence was charted by patriotic, knowledgeable and compassionate leaders whose vision was to build a united, peaceful and prosperous black nation.

He said if subsequent leaders had continued on that path, the nation would have actualised the dream of making Nigeria lead Africa to stand shoulder to shoulder with the rest of the civilized world within the shortest possible period. 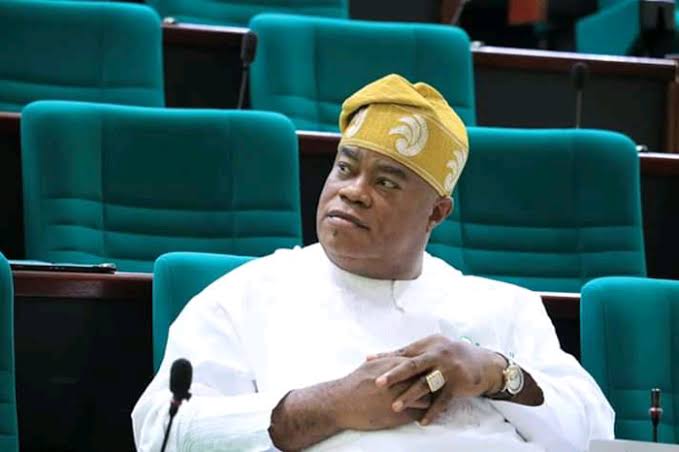