The Central Bank of Nigeria, CBN, has directed banks and Payment Service Providers , PSPs, to commence processing of end-to-end bulk payments or transfers on their platforms and retain breakdown of the accounts that receive the credits in the custody of the sender’s bank.

In a circular to the banks and the PSPs yesterday titled: “Disaggregation of Bulk Payments”, the apex bank said the bulk payment system currently in operation at banks and other payment providers hampers…. •We are not against Buhari’s visit to Igboland —Ohanaeze

While the Directorate of States, DOS, of the Indigenous People of Biafra, IPOB, has ordered a sit-at-home against the planned visit of President Muhammadu Buhari to Imo State, the apex Igbo socio-cultural organisation, Ohanaeze Ndigbo has said that it is not against the visit of President Muhammadu Buhari but rather they will welcome him wholeheartedly. …Slams 5-count terrorism charge against 2 of them

THE Department of State Services, DSS, yesterday, narrated before a Federal High Court in Abuja, how a gang of mobile armed robbers, commonly known as ‘One Chance’ operators, hijacked its case file on the fundamental rights enforcement suit that was filed by detained associates of Yoruba Nation activist, Sunday Adeyemo, fondly called Sunday Igboho.

This came as 12 associates of Sunday Igboho, yesterday, instituted a rights enforcement suit against the DSS, for being paraded on the media as criminals….
Continue reading…. According to him, the success recorded in the last Local Government election conducted via eletronic voting in the state, was a demonstration that it was possible across the country.

The governor made the statement in a statewide broadcast on Wednesday to thank the people of the state for giving the All Progressive Congress (APC), victory at the polls.…
Continue reading… According to a statement by MTN, the renewal is subject to licensing conditions, including additional amounts, under discussion.

With this development, the earlier licences obtained by MTN, which expired on August 31, have now been renewed for another ten years, effective…..
Continue reading… The Minister of Communications and Digital Economy, Dr. Isa Pantami, who disclosed this while briefing State House correspondents after the Federal Executive Council, FEC, meeting presided over by President Muhammadu Buhari at the First Lady’s Conference Room, Presidential Villa, Abuja, also said the federal government shut down telecommunication activities in Zamfara State over banditry at the instance of security agencies.

He said: “Furthermore, the policy discusses the benefits to…..

Always check on Chrysora.com.ng for more news update from all Nigerian newspapers 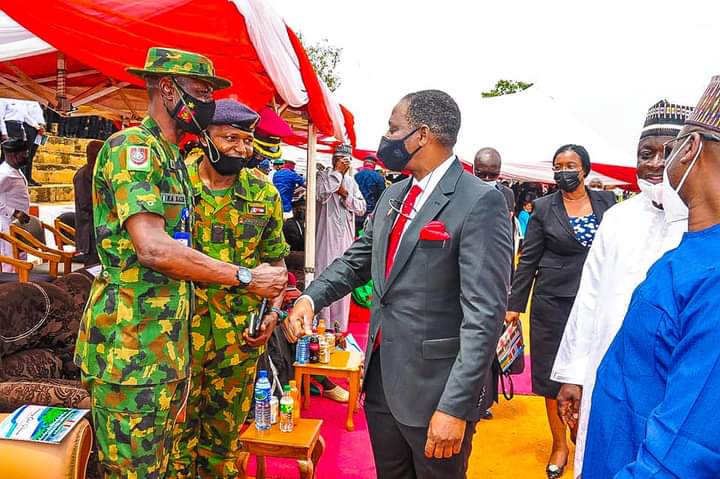 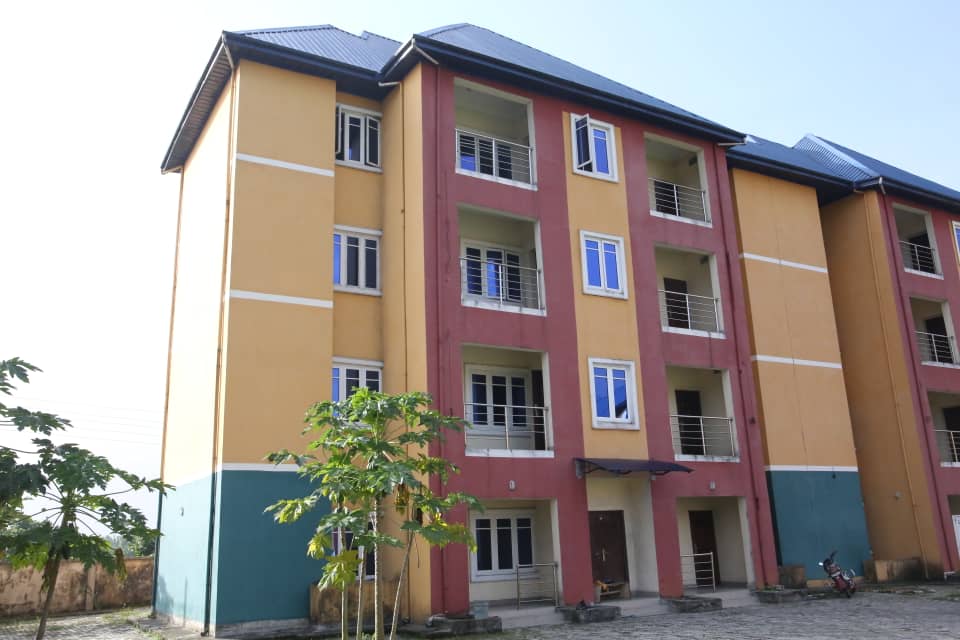 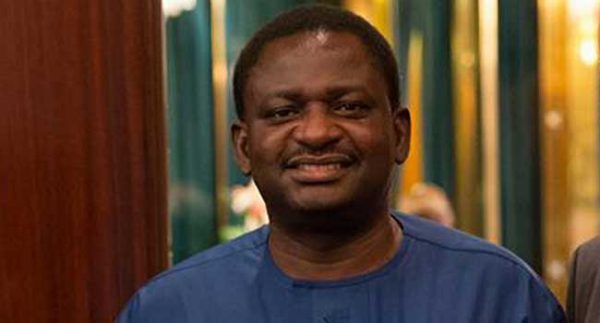