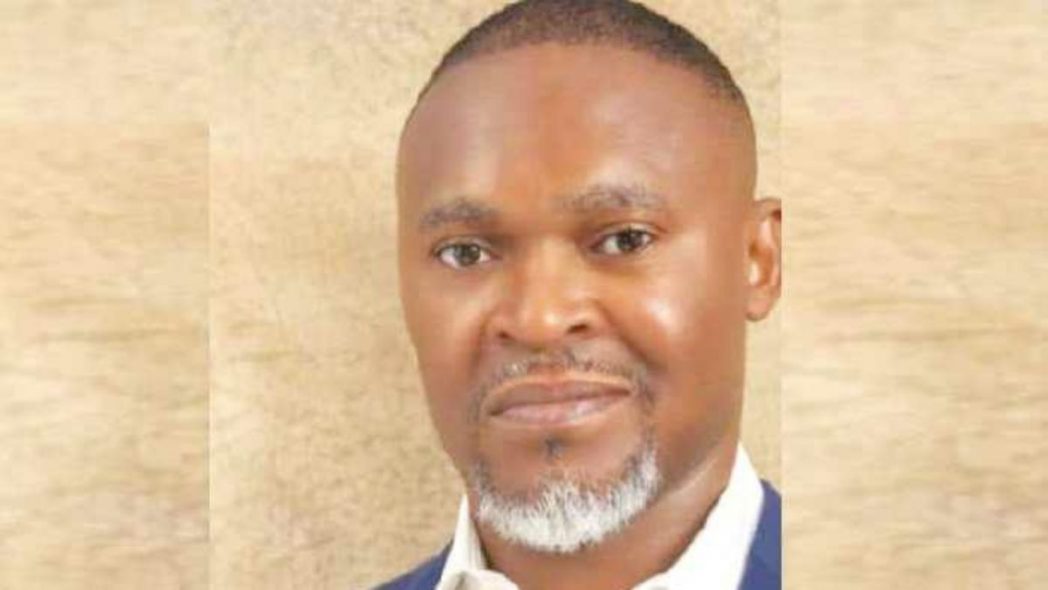 The family of Usifo Ataga, Super TV CEO, who was allegedly killed by a 300-level student of the University of Lagos (UNILAG), has broken its silence on the controversy.

Chidinma Ojukwu, the suspect who has been blamed for his death, was paraded by the Lagos State Police Command on Friday.

The student had confessed killing Ataga, claiming that she did it under the influence of drugs.

She also claimed that the deceased tried to forcefully have sex with her before she stabbed him to death.

After the interview she granted during the parade, different posts and stories started circulating on social media.

Majority of those who commented mocked the Ataga family, especially his wife, rather than sympathise with them over the tragic incident.

In a statement, the family demanded privacy, asking those who have useful information to reach the police.

“Here are the facts. A little over a week ago, unknown persons savagely killed our beloved son, Usifo Ataga. With no regard for him, or his family, who love him, they viciously ended his life.”

“His children will grow up to read unkind, thoughtless words from thousands of people who have joined the lynching party in the press and the blogosphere. Our aging parents must now struggle to pick up the pieces amid a cacophony of misinformation propagated by strangers,” read the statement signed by one Dr Isi Ataga.

The Ataga family thanked the police for arresting the suspect but said there were many unanswered questions.

The family appealed to the public not to make it difficult for the police to do their job.

“A suspect has been arrested and paraded before the press. We, the Ataga Family, are grateful to the Nigerian Police for pursuing this investigation. However, like you, we have many unanswered questions. Some things don’t add up.”

“If you have any information, don’t hide behind online posts. Instead, come forward and share it with the Police.

“Here’s what we do know. The more you add to the false information in the press and on social media, the harder it is for the Nigerian Police to do their work and fully solve this case. The harder it is for a grieving family to recover from the loss of their beloved son.

ALSO READ:  Man Arrested For Shooting Landlord To Death For Sleeping With His Newly Wedded

“We ask, sincerely, that you let us grieve this terrible loss with some privacy. This past week and a half has been the worst period of our lives,” the statement read.

To Think That Buhari Is Dead Is Funny – Obasanjo (Video) 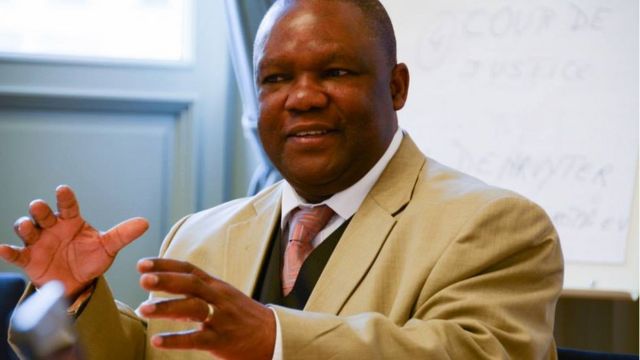 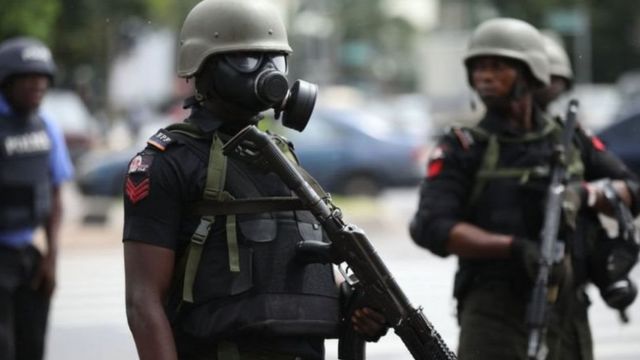 ALSO READ:  'Is This My Daddy?' - Escaped Chibok Schoolgirl Calls Her Father