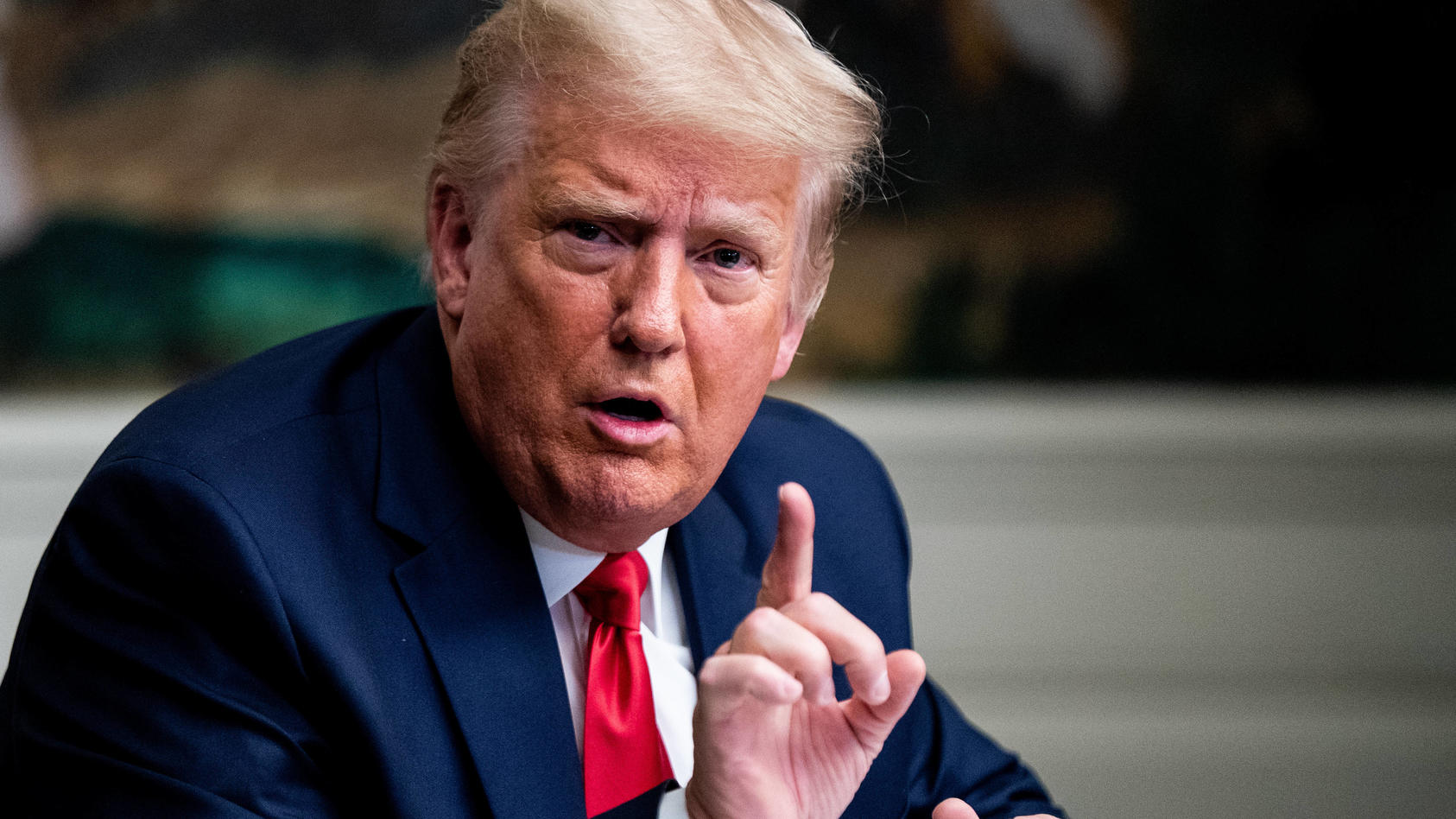 According to multiple reports, the Manhattan district attorney’s office has informed lawyers for former President Donald Trump that his company could face charges for violating tax laws relating to benefits it awarded to top executives. Indictments reportedly could come as soon as this week, both of the company itself, and of the company’s chief financial officer, Allen Weisselberg. Prosecutors have also reportedly been investigating whether the company improperly understated the value of various assets or underreported profits in order to avoid paying state taxes on them.

While the former president’s company styles itself as a large, multinational behemoth, in reality it is a collection of individual Limited Liability Corporations that since 2017 have been owned by a trust which benefits Mr Trump, and is controlled by him, his adult sons, and Mr Weisselberg.

Prosecutors working for District Attorney Cyrus Vance Jr have been investigating the former president and his business dealings since at least 2019, when Mr Vance issued a subpoena for the Trump Organization’s tax records to Mazars USA – the company’s accounting firm – and Deutsche Bank, which for years was the only lender willing to do business with Mr Trump or his company.

Mr Trump, the first US chief executive in decades to refuse to release his own personal tax returns, was able to keep the subpoenaed documents from being turned over to Mr Vance’s office for the entirety of his presidency, despite a 7-2 Supreme Court decision which rejected his defence of “absolute immunity” from criminal investigation. But his run of success at delaying enforcement of the subpoena ran out just over a month after he was evicted from the White House, and after the Supreme Court declined to hear yet another of his appeals, Mazars turned over communications, financial statements, engagement agreements, and other documents relating to the preparation of returns dating from 2011 to 2019.

Prosecutors are reportedly eyeing charges pertaining to how the company accounted for benefits paid to executives, including housing, transportation, and even tuition to an expensive private school. Mr Weisselberg has been the focus of Mr Vance’s office for some time, and he is reportedly facing charges for alleged violations of tax law pertaining to the same benefits.

Why would prosecutors indict the Trump Organization instead of Mr Trump?

According to Nick Akerman, a former federal prosecutor and former partner at the New York office of Dorsey & Whitney, the fact that Mr Vance and Ms James are choosing to pursue an indictment of the Trump Organization itself is a good sign that the potential case against the former president is not strong enough. Prosecutors have reportedly been pushing Mr Weisselberg to cooperate with the investigation of Mr Trump, but the long-time company executive has so far refused.

“The fact that they’re going after him and the company means they really don’t have enough to go after Trump, because if they did, they would,” said Mr Akerman.

While Mr Weisselberg could face the possibility of a long prison term if indicted and convicted, a corporation convicted of violating criminal law can be forced to pay penalties, but there’s no way to put a company in prison.

But as Mr Akerman explained, a provision of New York State law which spells out penalties for corporations convicted of crimes could leave Mr Trump to face something that could be almost as painful for him as a prison term: bankruptcy.

“It could be devastating for him,” Mr Akerman said. “First of all, it gets pretty bad because they’ve got creditors – they’ve got a lot of banks that they’ve borrowed money from, and if the company is indicted, all those banks are going to get nervous and start calling in their loans”.

He added that because of the nature of the Trump Organization’s business – a hotel and golf course operator which has suffered along with the rest of the hospitality industry during the Covid-19 pandemic – it would not have the cash on hand to pay creditors if all of the company’s loans came due at once.

“It could wind up forcing the company into bankruptcy,” he said.

Moreover, Mr Akerman said a public trial would end up placing that which Mr Trump has spent years trying to keep hidden – his tax returns – into the public record as evidence.

And while Mr Trump might avoid prison, Mr Akerman predicted that having his finances exposed and his company bankrupted could complicate any plans he might have to make another run for the White House.

“It would be worse for him to be indicted criminally, but this is not a resume builder. 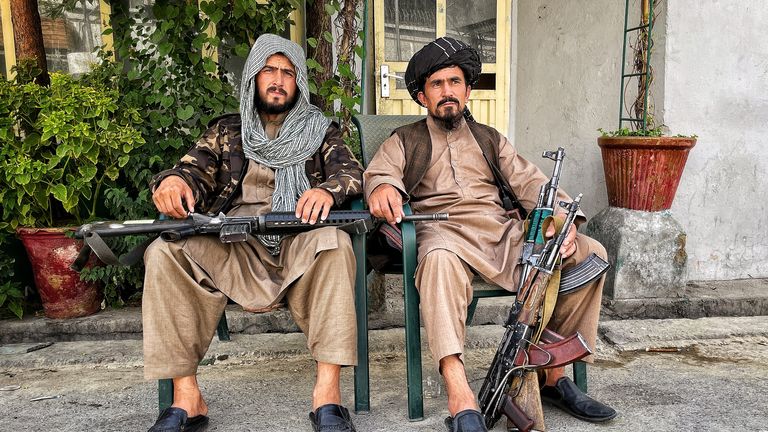 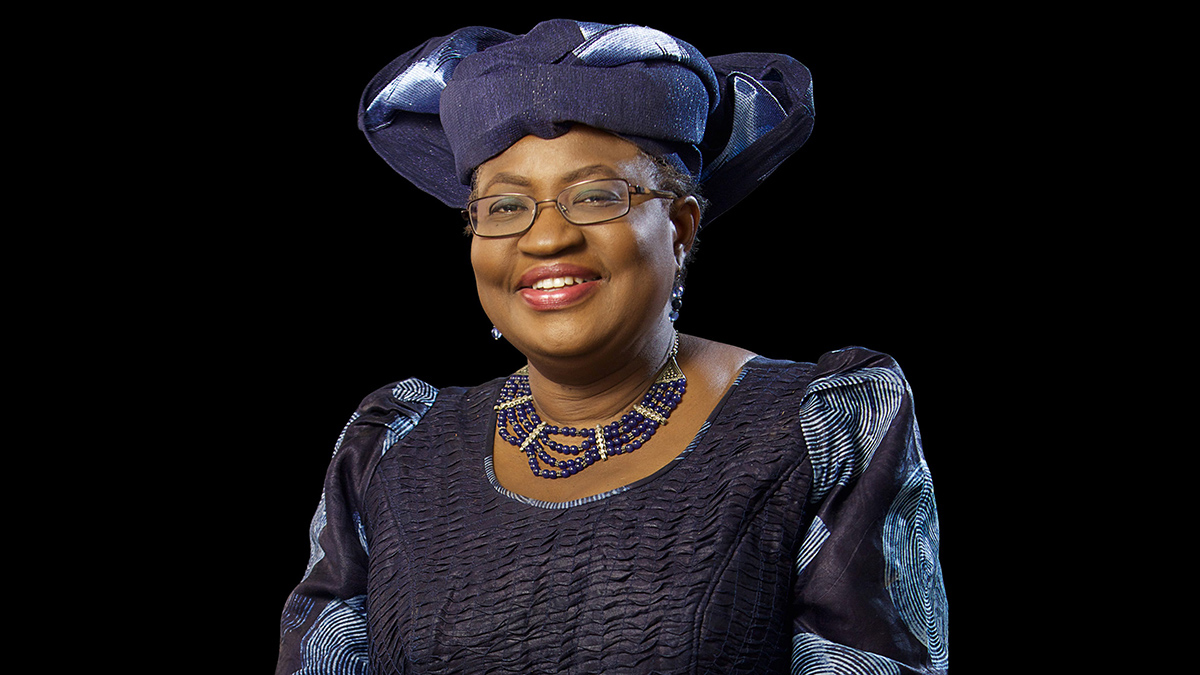