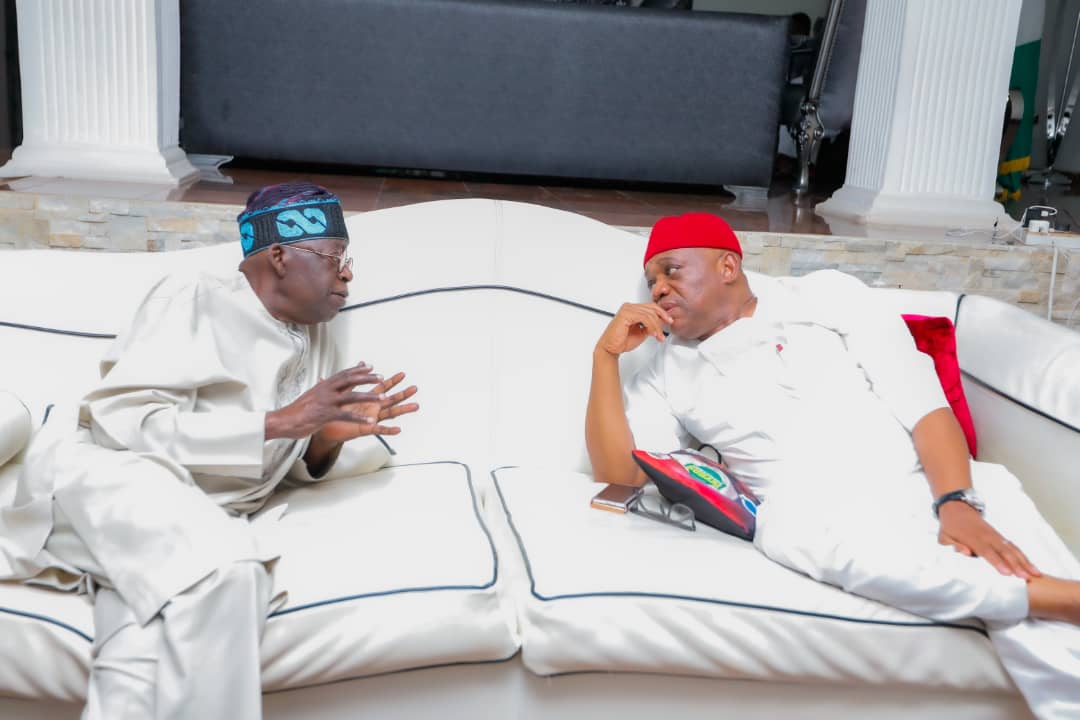 A former governor of Lagos State and a Chieftain of the All Progressives Congress (APC), Bola Tinubu, on Saturday visited the Chief Whip of the Senate, Orji Kalu, in his Abuja residence.

He said that his meeting with the former governor of Abia “centred on the development of the country”.

“We discussed the way forward for the country and this country is important and greater than any one’s personal ambition.

“We have been together and concerned about the stability, progress, development and security of the country.

“The future of our youth is more critically important than selfish and personal intentions,’’ he said.

PREMIUM TIMES reported how the Economic and Financial Crimes Commission (EFCC) recently urged the Court of Appeal, Abuja to nullify the Federal High Court ruling that stopped the retrial of Mr Kalu, over a N7 billion fraud case.

This was contained in a notice of appeal filed by EFCC against the September 29, 2021 judgment of Inyang Ekwo of the Federal High Court in Abuja prohibiting the commission from retrying Mr Kalu.

Previously convicted of the charges, Mr Kalu, a serving senator representing Abia North, was already serving a 12-year jail term for the offences when the Supreme Court, on May 8, 2020, nullified the proceedings leading to his and his co-defendants’ conviction.

The apex court anchored its decision on the grounds that the trial, the previous trial was unconstitutional because the trial judge, Mohammed Idris, lacked the jurisdiction to conduct the proceedings and deliver judgement after he had been elevated to the Court of Appeal.

Mr Kalu, the incumbent Chief Whip of the Nigerian Senate, got out of prison on the apex court’s judgment by citing it in an application he filed before A.M Liman of the Federal High Court in Lagos, who promptly quashed his conviction and ordered his release.

But as soon as EFCC made a move to enforce the apex court’s order for a retrial, Mr Kalu and his firm quickly filed separate applications before Mr Ekwo, to whom the criminal case was reassigned, to stop their retrial.

Ruling on the separate applications filed by Mr Kalu and his firm, Mr Ekwo held on September 29, that the applicants cannot be prosecuted afresh in the absence of any specific order directed at them.

Zainab Explains Why She joined NDLEA 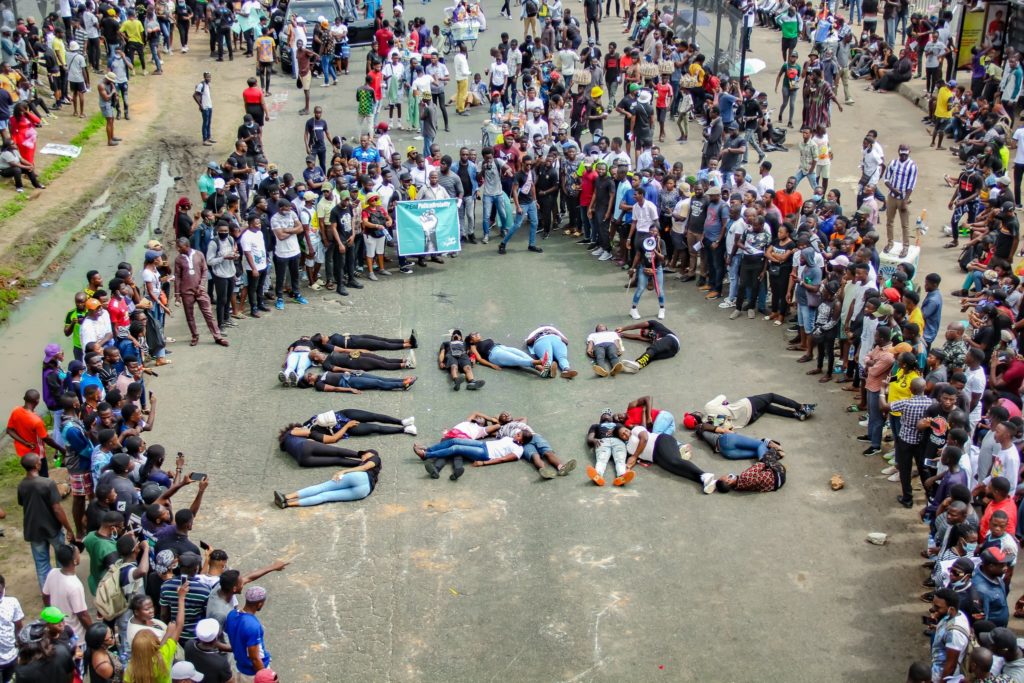 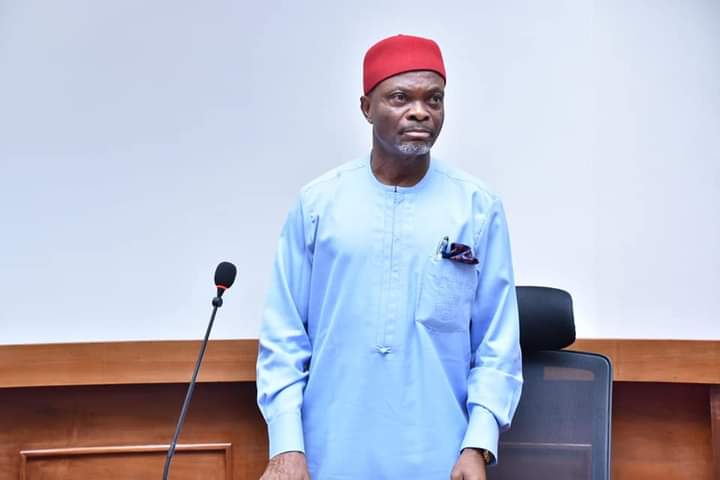