A UK-based couple got a very pleasant surprise after they mistakenly threw a box containing a whopping sum of £15,000 (N6,750,000) away with waste in dustbin.
The good side however, is the fact that they have been able to get their money back. Which is rare.
According to Mail Online, the couple had taken several boxes of rubbish from the house they were clearing, belonging to a deceased relative, to a recycling depot in Midsomer Norton, Somerset, they were totally unaware of the huge cash tucked inside.
An unnamed staff who was looking for an electrical cable stumbled upon the cash inside one of the boxes and deemed it fit to return the life changing sum.
Though it was difficult investigating who had owned the box, the good Samaritan contacted Avon and Somerset Police who found the couple with the help of CCTV footage from the recycling centre.
Officers identified the car that had dropped them off and were then able to find the couple’s address.
Reacting to the kind gesture exhibited by the honest employee, the couple upon reaching Radstock Police station said that they had been clearing a relative’s house in Bath and dropped off boxes at the recycling centre.
The couple added that the relative had been known to hide money in strange places around the house.
Avon and Somerset Police also issued a statement on Facebook which read:
‘We would like to say a big thank you to the staff at the recycling centre.
‘Without their diligent attitude, integrity and assistance, the family would never have known about the money found, and we would not have been able to return it to them, especially in time for Christmas.”

ALSO READ:  BBNaija: Nengi 'Why I Didn’t Sleep On Any Man’s Bed In The House'

“You And My Toto Na Mate?” – Lady Fights Guy Who Refused To Pay After Service (Full Video) 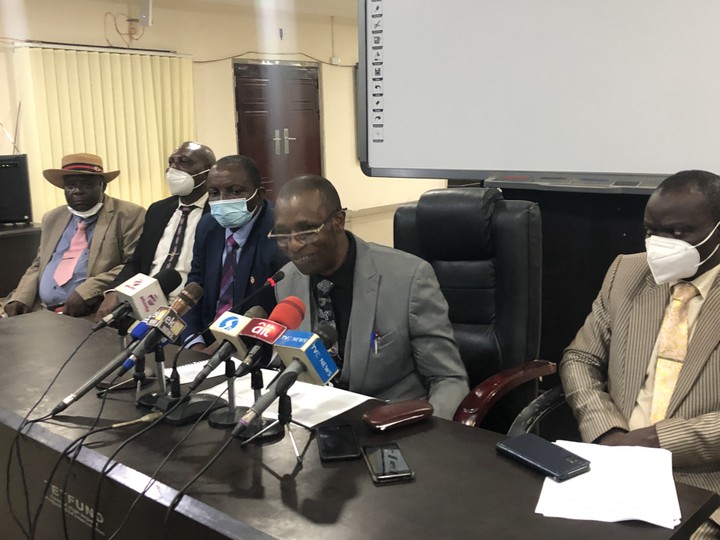 The VC of the institution, Prof. Edward Olanipekun, in his reaction during a press conference, condemned the unscheduled invasion of the meeting.

He though noted that the issues raised by ASUU was already tabled for discussions.

Watch him speak below; 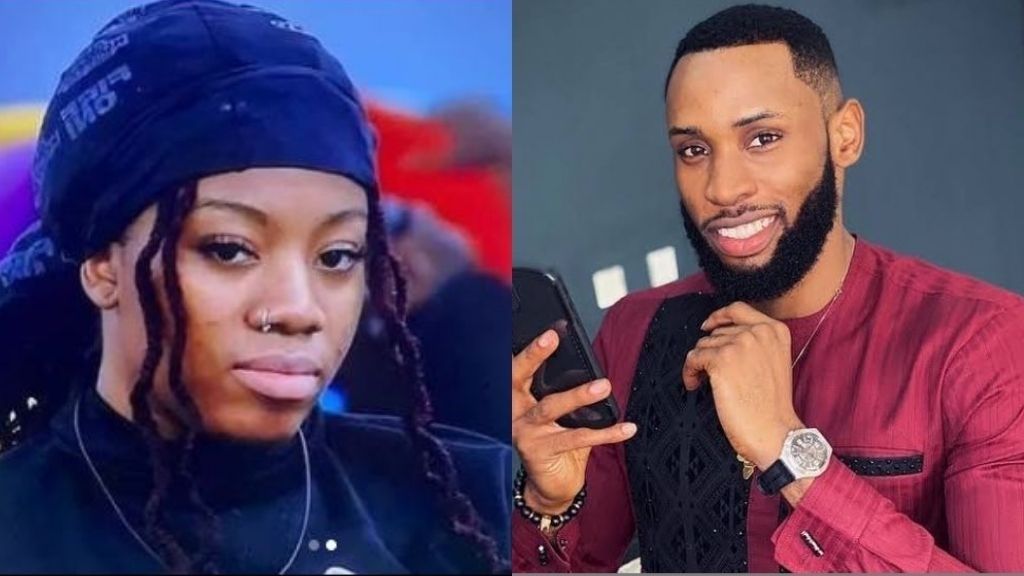 The Big Brother Naija Shine Ya Eye housemates participated in a challenge organised by Munch It snack and Team Classic Delight emerged victorious in the task.

Members of Team Classic Delight are Angel and Emmanuel and they both share N750,00 as their prize, as announced after their performance.

The Munch It task, which is the second edition organised by the brand, took place on Tuesday, day 59 of the show.

In the first Munch It task, Team Crunch emerged as the winners with a grand prize of one million naira.

ALSO READ:  I Just Bought My Staff A House – Davido

Each team was first asked to create a choreography with the Munch It jingle, which they presented as part of the task.

Also, the teams were asked to predict songs by Munch It brand ambassador, Davido, through the first letter of the song title.

Another task involved kicking balls into a goal post while being blindfolded. Each team picked a representative for this game.

At the end of the task, Team Classic Delight was named the winner while Team Sour Cream and Onions was the runner-up.

Team Sour Cream and Onions, which included Cross and Queen, won a sum of N500,000.

On Instagram, a voting contest was conducted for the Non-stop Munch It Entertainer and Liquorose bagged the title with a N250,000 grand prize. 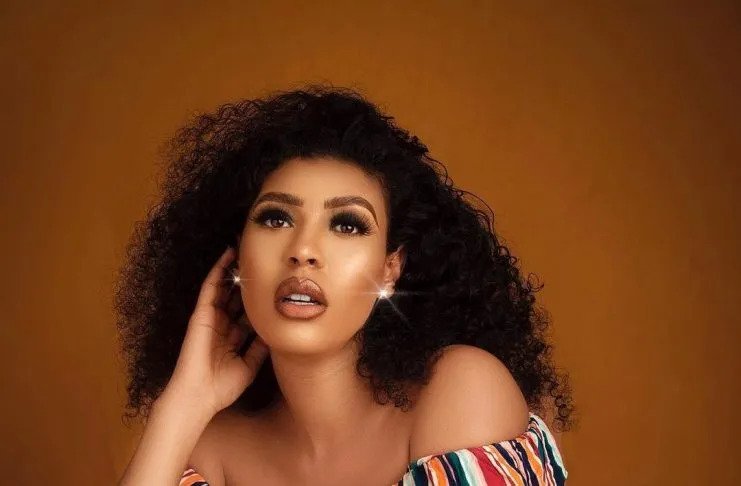 Big Brother Naija Season ‘6’ housemate, Nini has been told by Biggie to leave the house for a day.
It was gathered Nini, was in tears during her diary session this afternoon.

She told Big Brother she is missing her family and loved ones, and she has been emotionally down since last week following the punishment given to her and Saga due to microphone infringement.
Big Brother, however, decided to prank other housemates by giving Nini a top-secret mission the latter must not disclose to the other housemates when she returns.

ALSO READ:  BBNaija: Nengi 'Why I Didn’t Sleep On Any Man’s Bed In The House'

“While all the housemates are asleep, use the secret exit to leave the house and stay out of the house for 24 hours before returning back.

This is a top-secret mission and you cannot disclose it to anyone. Feign ignorance when questions are asked,” Biggie noted.

Vanguard understands this is to get other housemates worried and also to spice up the show.

Nini is currently up for possible eviction for the final top five.