The spokesperson of the Lagos state police command, SP Benjamin Hundeyin, has released the photo of Inspector Imeh Johnson, the officer who allegedly shot dead a civilian, Gafaru Buraimoh, in the Ajah area of Lagos state on December 6, 2022.

Gafaru was out to buy fuel when the bullet fired by the trigger-happy police officer killed him.

Hundeyin shared Inspector Imeh’s photo and stated that the orderly room proceedings (with recommendation) have been forwarded to the Assistant Inspector-General of Police (AIG) Zone 2, Lagos for review and final decision.

The officer is Inspector Imeh Johnson and he is still under detention at the State Criminal Investigation Department. Case is being concluded. Updates will be made available. 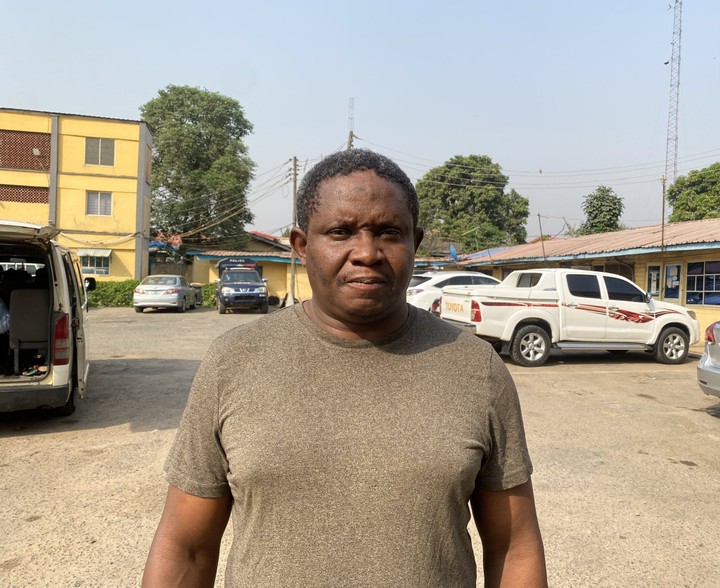 Emefiele becomes the AUTHENTIC man Of 2022

Emefiele becomes the AUTHENTIC man Of 2022