The Academic Staff Union of Universities on Sunday said its National Executive Council would meet next week to weigh its options on whether to embark on strike or not following the failure of the Federal Government to meet some of its demands.

The union’s National President, Prof Emmanuel Osodeke, disclosed this in an interview with The PUNCH in Abuja.

Recall that ASUU had issued ultimatum to the Federal Government and accused the government of deliberately ignoring its demands.

Some of ASUU’s demands include the payment of salary arrears of its members, payment of revitalisation funds of universities and the development of a new payment platform known as the UTAS platform.

The Federal Government had, however, insisted that it was working hard on making sure that the association’s demands were met.

But Osodeke said, “For now, there is nothing new from their (government’s) side. They have deliberately continued to do this in a bid to make us bad.

“We have given them enough time and we are sure the public has heard our cries. The NEC will be meeting next week. No particular day yet but it is next week.

“We are hoping they do something before next week. When we meet, we will weigh our options and decision will be taken.

“We will update you with other things. But we are meeting next week and they have till next week.” 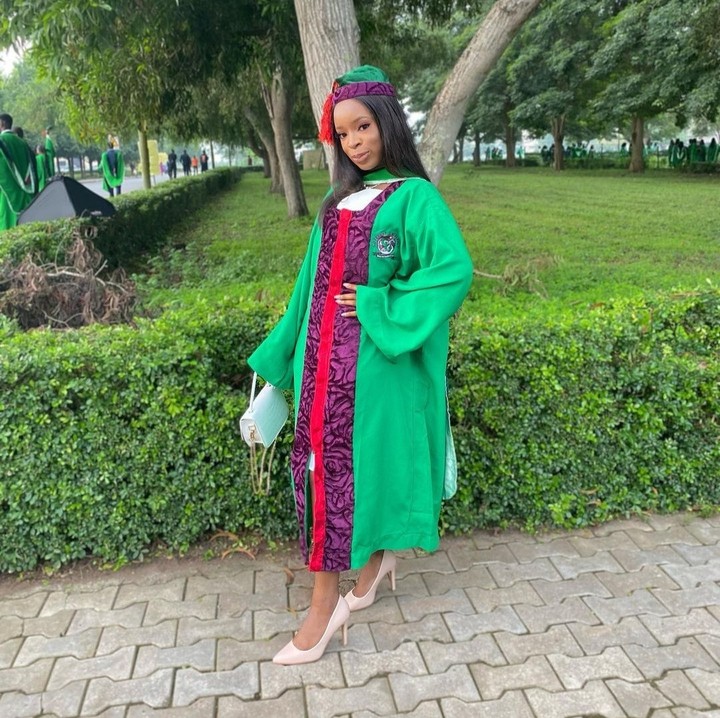 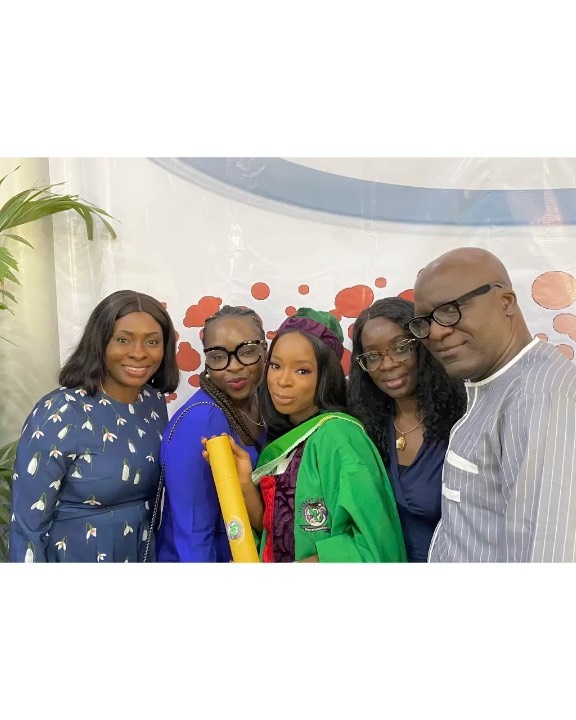 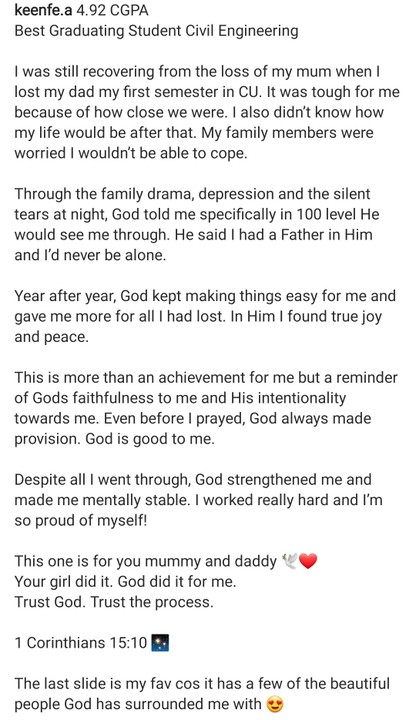 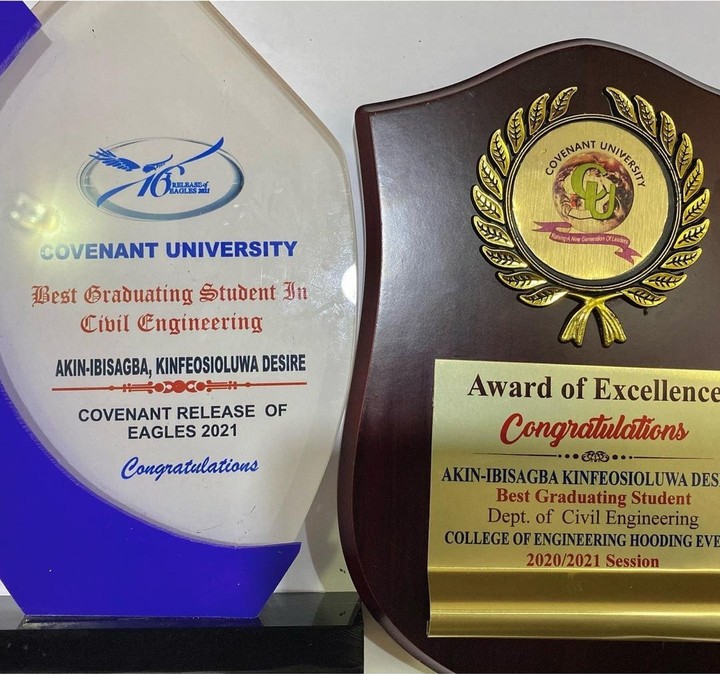 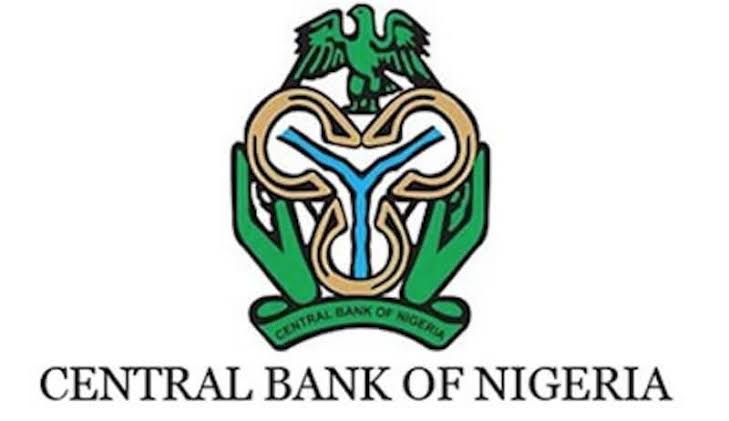 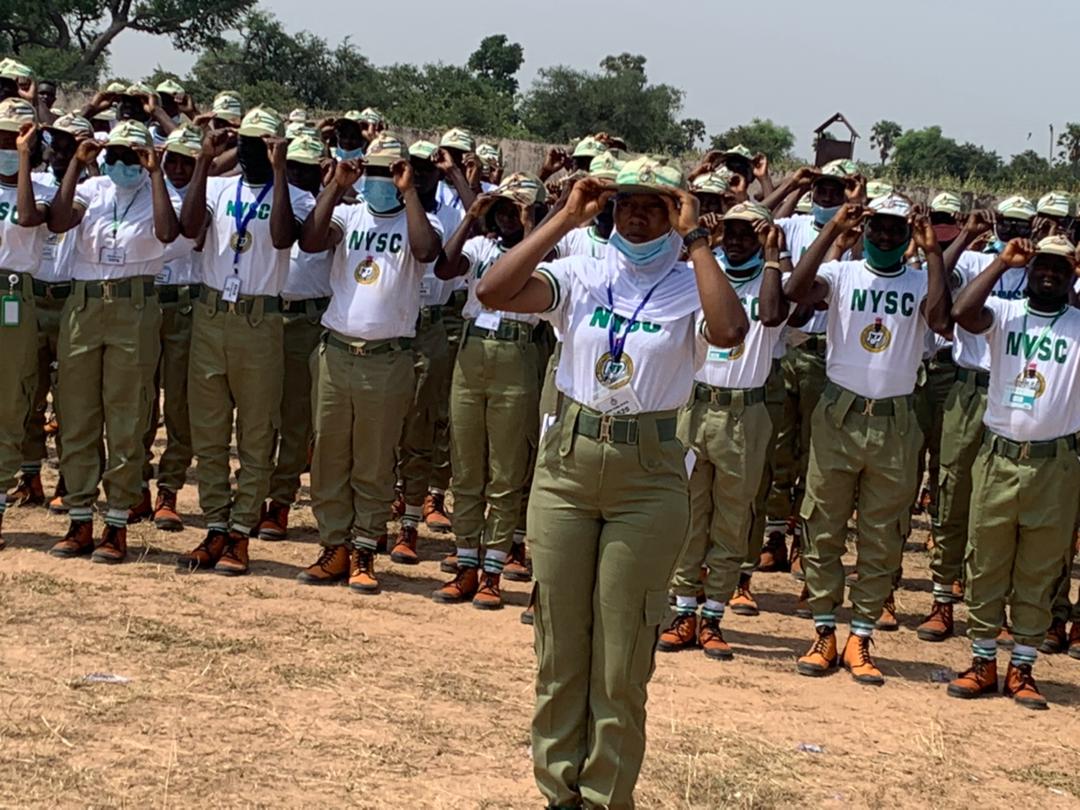