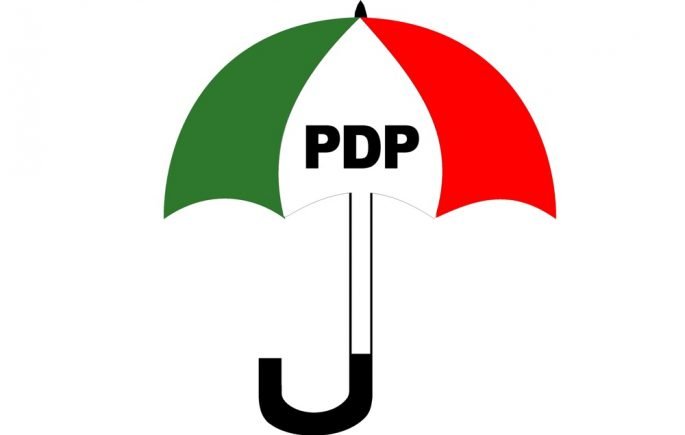 *Orbih, others not barred from convention

Hours to the commencement of the Peoples Democratic Party (PDP) National Convention, party leaders and governors are worried over the breakdown of the plan to pick officers through consensus.

Former Osun State Governor Olagunsoye Oyinlola has refused to step down for Alhaji Taofeek Arapaja in the race for deputy national chairman (South).

Oyinlola is being supported by some founding fathers of the party while Arapaja, the National Vice-Chairman (Southwest), is the candidate of Oyo State Governor Seyi Makinde.

He is supported by other governors.

Because of this situation, governors on the platform of the party met last night.

At the session, it was learnt that the governors also considered options before the party after today’s Court of Appeal judgment.

In Benin yesterday, the Edo State judiciary said there was no court order barring the PDP Vice Chairman (Southsouth) Dan Orbih and 10 others from participating at the convention.

A top source, who spoke in confidence, said plans to have a hitch-free convention and build consensus have failed.

The source said: “Apart from the case before the Court of Appeal, the governors met to think of alternatives if the appellate court gives an unfavourable judgment.

“The governors also considered contingecies in case the court asks PDP to go ahead with its convention.

“But more importantly, the governors were worried that they have not arrived at the consensus candidate for office of the Deputy National Chairman (South).

“This post is an issue that can cause confusion at the Convention. Our consensus has failed on this. Some governors, who hitherto supported Oyinlola, have backed out to support Governor Makinde’s favourite.

“The same Makinde, who persuaded Oyinlola to vie for the office, dumped him for Arapaja.

“But some founding fathers of PDP, ex-governors, former national chairmanship aspirants and some leaders of the party are insisting on Oyinlola.

“Oyinlola has insisted on contesting for the position. He was quoted as saying:” Even if I will vote for myself, I will contest. “

“There are fears that the founding fathers may raise some dust at the convention. Those behind Oyinlola are heavyweights in the party. They have drawn the battle line against the governors. That is why they are opposed to consensus option.”

It was learnt that the governors were working on contingecies in case the party will go ahead with the convention.

“The court case has really affected plans for our convention. We need to have some contingecies in place.

“ We are preparing for the ruling of the Court of Appeal. Either way, the governors felt the party must be prepared, a member of the National Executive Committee (NEC) of the party said.

Orbih, others not stopped from convention

The judiciary in Edo State said yesterday it has restrained the party’s Vice Chairman (Southsouth), Chief Dan Orbih and 10 others from participating in the convention.

The clarification ended an alleged claim by Governor Godwin Obaseki’s supporters that Orbih and others had been stopped from the convention.

According to a statement made available to this newspaper, the applicants were only ordered to place the respondents on notice.

The statement reads: “The attention of the Edo State Judiciary has been drawn to some publications to the effect that an Edo State High Court, presided over by Hon. Justice J. O. Okeaya-Inneh retrained the National Vice Chairman of the South-South, Chief Dan Orbih and the State Secretary of the party, Hilary Otsu and others from participating in the party’s National Convention scheduled for October 30 and 31, 2021.

“Let it be stated for record purpose that no such restraining order was issued by Hon. Justice J. O. Okeaya-Inneh. The applicants were only ordered to place the Respondents on Notice and leave was granted to the Claimants to serve the originating process on the PDP outside the jurisdiction of the court and a further leave was granted to the applicant to serve the originating process by substituted means.” 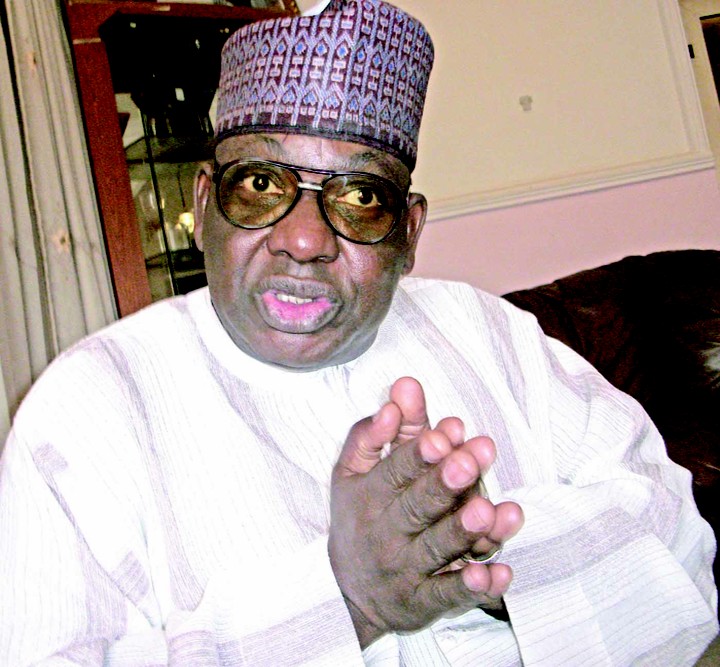 ALSO READ:  Masari: Governing Katsina Doesn’t Give Me Joy, Insecurity Is Too Much