The newly elected National Chairman of the Peoples Democratic Party, Senator Iyorchia Ayu, has given a quit notice to the ruling All Progressives Congress, saying “we are taking back the country.”

Speaking in the early hours of Sunday after his election at the national convention of the party in Abuja, Ayu said: “The PDP is back. We are determined. The other one is a contraption.

“In two weeks time you will see the power that will come back in PDP in every state. A small group of people decided to divide Nigeria. We will unite the country and move ahead to develop this country.

We did it before, we will do it again. The other party can never hold a convention. It is a challenge. This is a quit notice to the other party. We are taking back the country. We will develop the country.”

Meanwhile, results have emerged for the three positions contested at the 2021 Special National Convention of the PDP. After a keenly contested election for the office of the Deputy National Chairman (South), former governor of Osun State, Olagunsoye Oyinlola, scored 705 votes. The office was won by Ambassador Taofeek Arapaja with 2004 votes.

In the contest for National Youth Leader of the party, Suleiman Mohammed Kadede won with 3072 votes against Usman Elkudan who scored 200 votes. Ambassador Umar Damagom won with 2234 votes against Hajiya Ina Ciroma 365 votes.

Contestants for the other 18 offices including the National Secretary of the party Senator Samuel Anyanwu, were elected.

Motion for Adjournment was moved by Oyo State Governor Seyi Makimde as he presented the team to “rescue Nigeria.” The convention was brought to an end at 4.30am. ALSO READ:  They’re angry we do not have Coronavirus – Wike dares Buhari 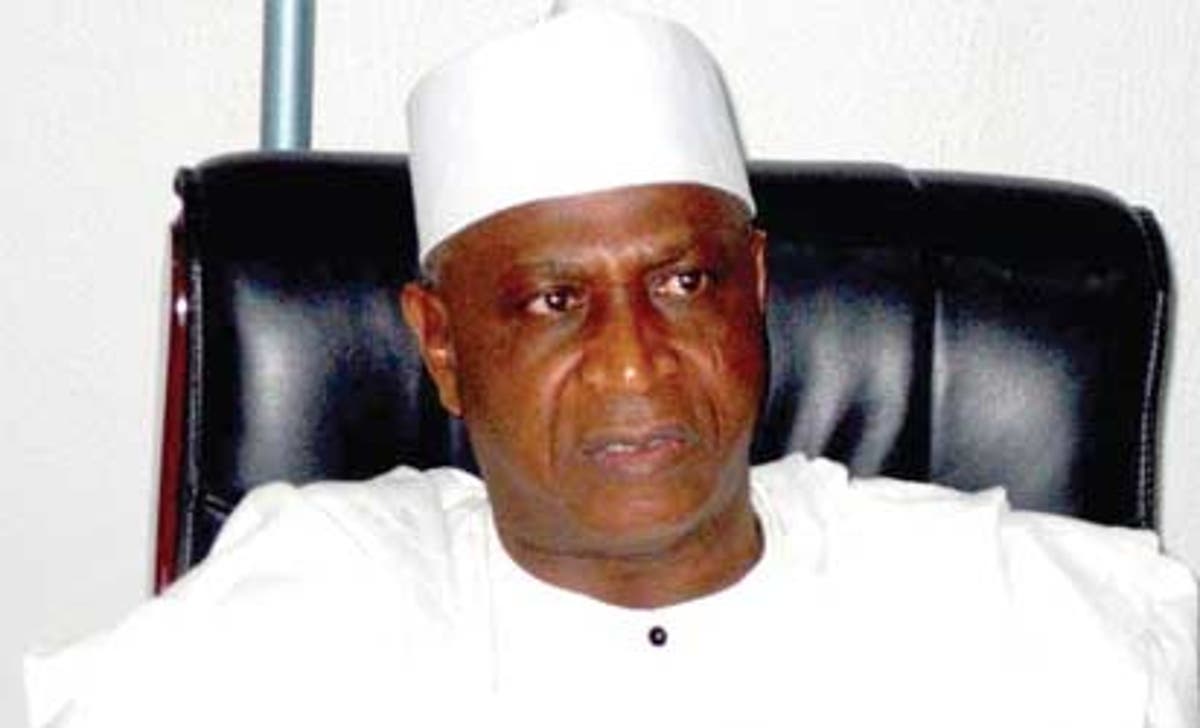 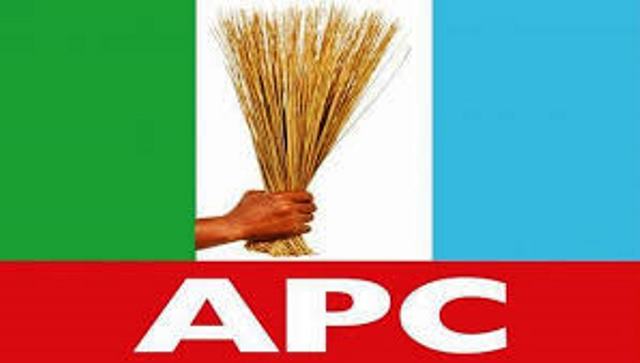