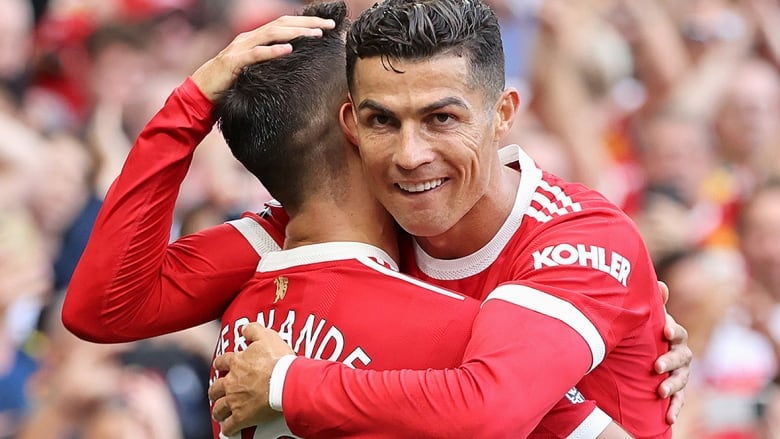 It was a bad night for Ole Gunnar Solskjaer in Bern

Cristiano Ronaldo has wasted no time in showing how valuable he will be to Manchester United but Tuesday’s shock Champions League defeat at the hands of Young Boys in Bern was a reminder that the Old Trafford side have not been a major player at this level for a long time.

NFF clear outstanding salaries and bonuses of Super Eagles players and coaches
Ronaldo got his third goal in two matches since returning to United as the visitors took an early lead at the Wankdorf Stadium, but Aaron Wan-Bissaka’s sending-off shortly before the interval was what swung the Group F opener.

Young Boys, the Swiss champions whose most notable performance in the European Cup remains their run to the semi-finals back in 1959, made the most of their extra man as Cameroon’s Nicolas Moumi Ngamaleu got a 66th-minute equaliser.

Ole Gunnar Solskjaer’s team are now already on the back foot, with Young Boys theoretically the weakest side in a section also featuring Atalanta and Villarreal, who beat United in last season’s Europa League final.

“You need 10, maybe 12 points. You need to win your home games and maybe one away. We have lost an opportunity to get three points but we have two home games next,” Solskjaer said.

Indeed it is a decade since the Old Trafford club were a genuine force in the Champions League, something they are desperate to put right this season.

Since losing to Barcelona in the 2011 final, United have won two knockout ties in the competition, one against Olympiakos and an infamous victory against PSG in the early days of Solskjaer’s reign.

A club that remains the fourth-richest in the world according to Deloitte’s most recent Football Money League continues to live on past glories that won them three European Cups.

There has been no Premier League title since 2013 but signing Ronaldo is supposed to get them back to the top and the Portuguese veteran returned to Old Trafford in the belief that United are a better bet than Juventus if he is to win a sixth Champions League medal.

This was the 36-year-old’s first Champions League appearance in a United shirt since the 2009 final defeat against Barcelona in Rome.

It was another record-setting occasion as he made his 177th appearance in the competition, equalling the all-time mark set by Iker Casillas.

His goal that put the visitors in front in the 13th minute was his 135th in the Champions League, edging him 15 ahead of old rival Lionel Messi at the top of the all-time scorers’ charts.

There were fans dotted all around the ground in Bern — where West Germany beat Ferenc Puskas’s Hungary in the 1954 World Cup final — in red United shirts with Ronaldo’s name and number seven on the back.

They saw him score and he also thought he could have had a penalty early in the second half when he went down under pressure from Mohamed Ali Camara.

Nothing was given, and Ronaldo went off along with Bruno Fernandes in the 72nd minute, with Nemanja Matic and Jesse Lingard replacing the Portuguese pair.

“The game had gone 70-odd minutes, they had been running a lot, both Saturday and today. The astroturf takes its toll as well, and we wanted Nemanja’s experience on the ball, and Jesse’s legs,” said Solskjaer, who offered a glowing appraisal of his striker.

“You can never be surprised by the man. He scored another goal and he should have had a penalty.
“He’s exceptional but we have to look after him as well and it felt like the right moment to take him off.”

It was maybe, in hindsight, a mistake.

Solskjaer must hope this defeat turns out to be a mere blip but his record is not encouraging — United have now lost seven of their 11 Champions League matches under the Norwegian.

Ronaldo will not play every Man Utd game – Solskjaer 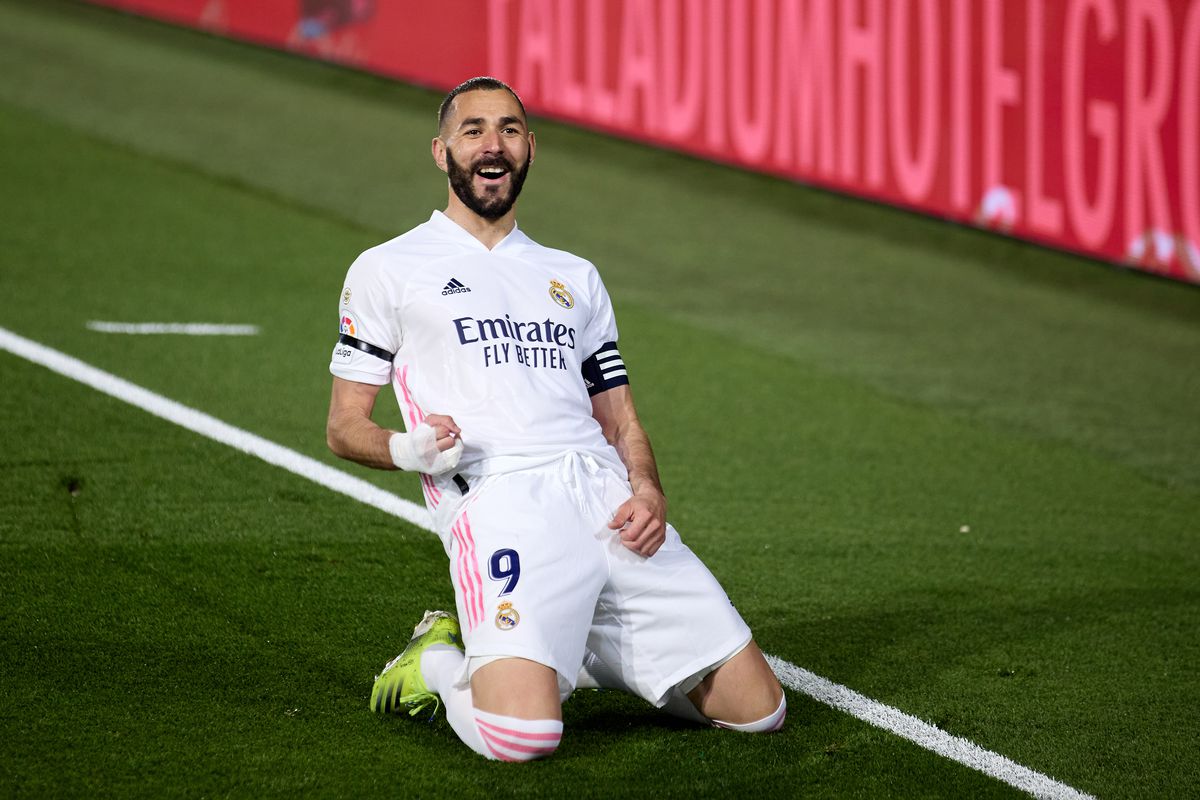 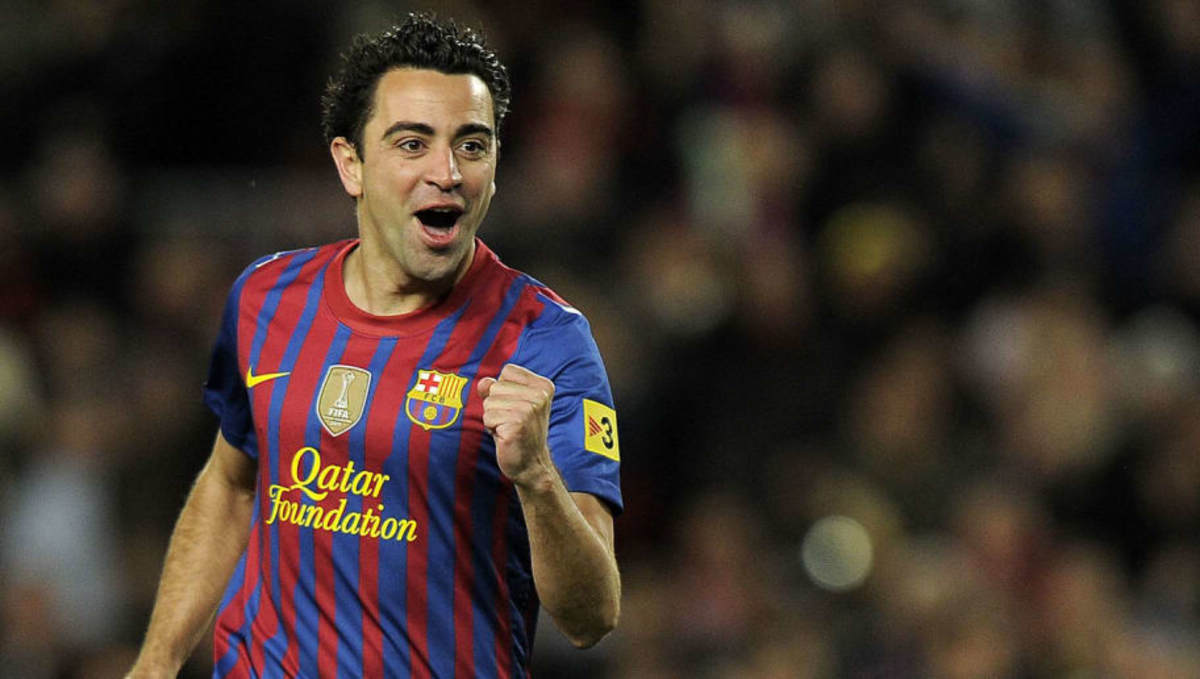 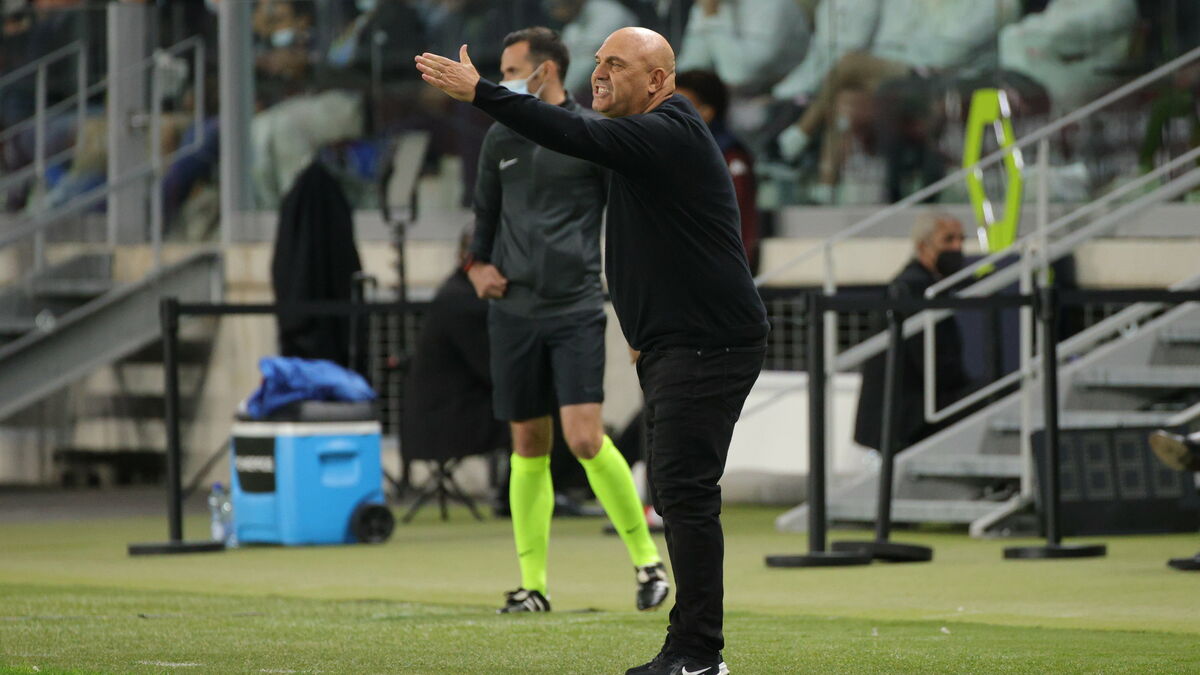