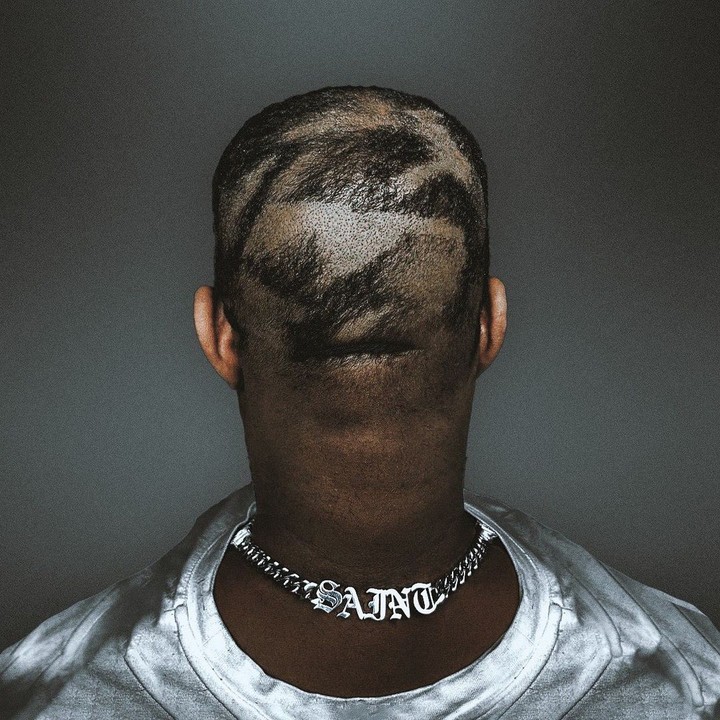 The artist formerly known as Kanye West will now be officially known as simply Ye.

The rapper, best known for hits such as Gold Digger and Stronger, already used Ye as a nickname and in 2018 used it as an album title.

Shortly after the album’s release, he tweeted: “The being formally known as Kanye West. I am YE.”

ALSO READ:  See The Venue For Fight Between Anthony Joshua And Fury

Now he’s made it official and his previous full name – Kanye Omari West – is no more.

As well as being a shortened version of Kanye, the new moniker also has religious significance for the star.

“It went from being Kanye, which means the only one, to just Ye being a reflection of our good, our bad, our confused, our everything.”

ALSO READ:  Revealed: Davido Has a Spiritual Room Where Nobody Enters – Chioma

He then claimed his label, Universal Music Group, had released his much-delayed 10th studio album without his approval. 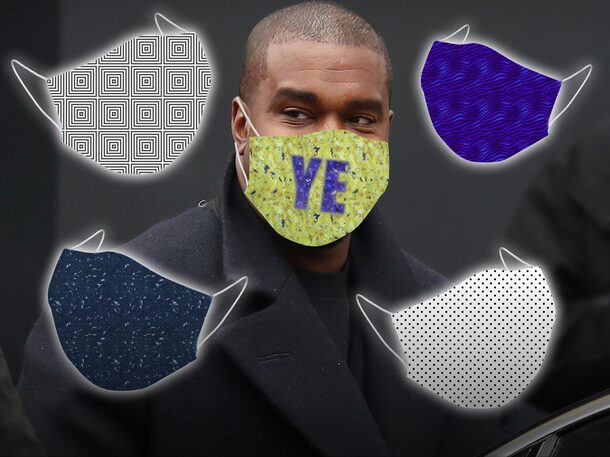 Daddy Freeze: Tiwa Savage Sex Tape Will Stay In My Head For A Long Time (Video)

ALSO READ:  See The Venue For Fight Between Anthony Joshua And Fury 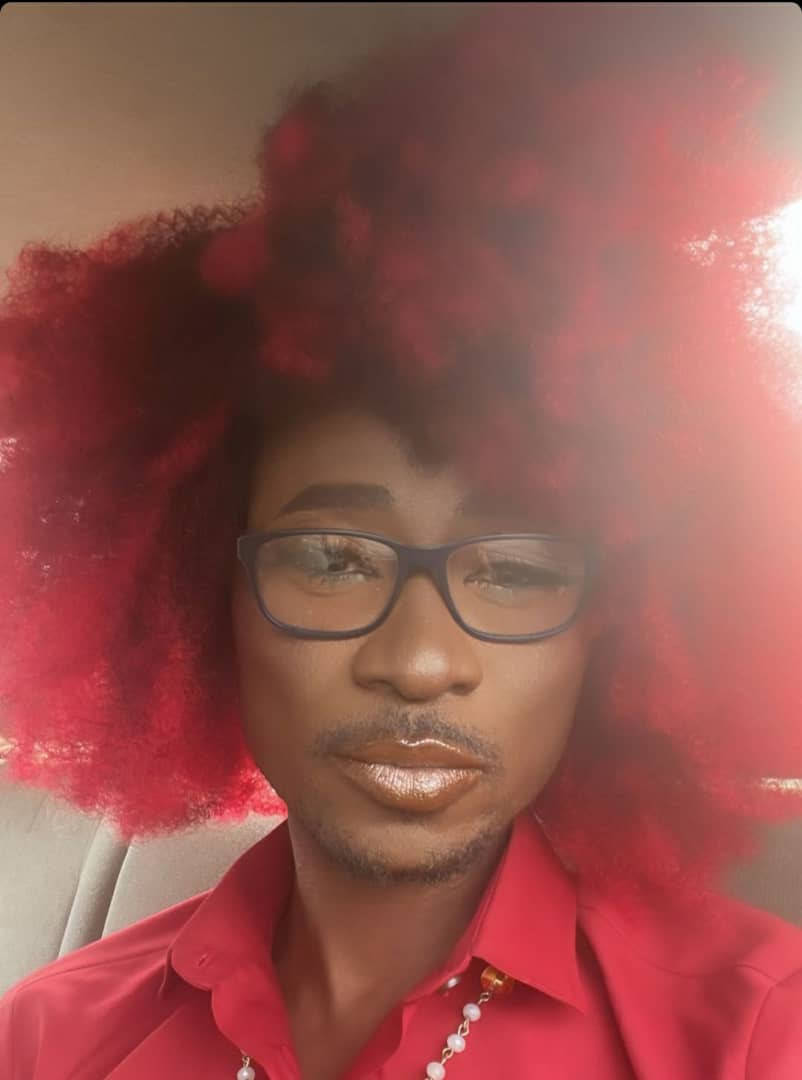 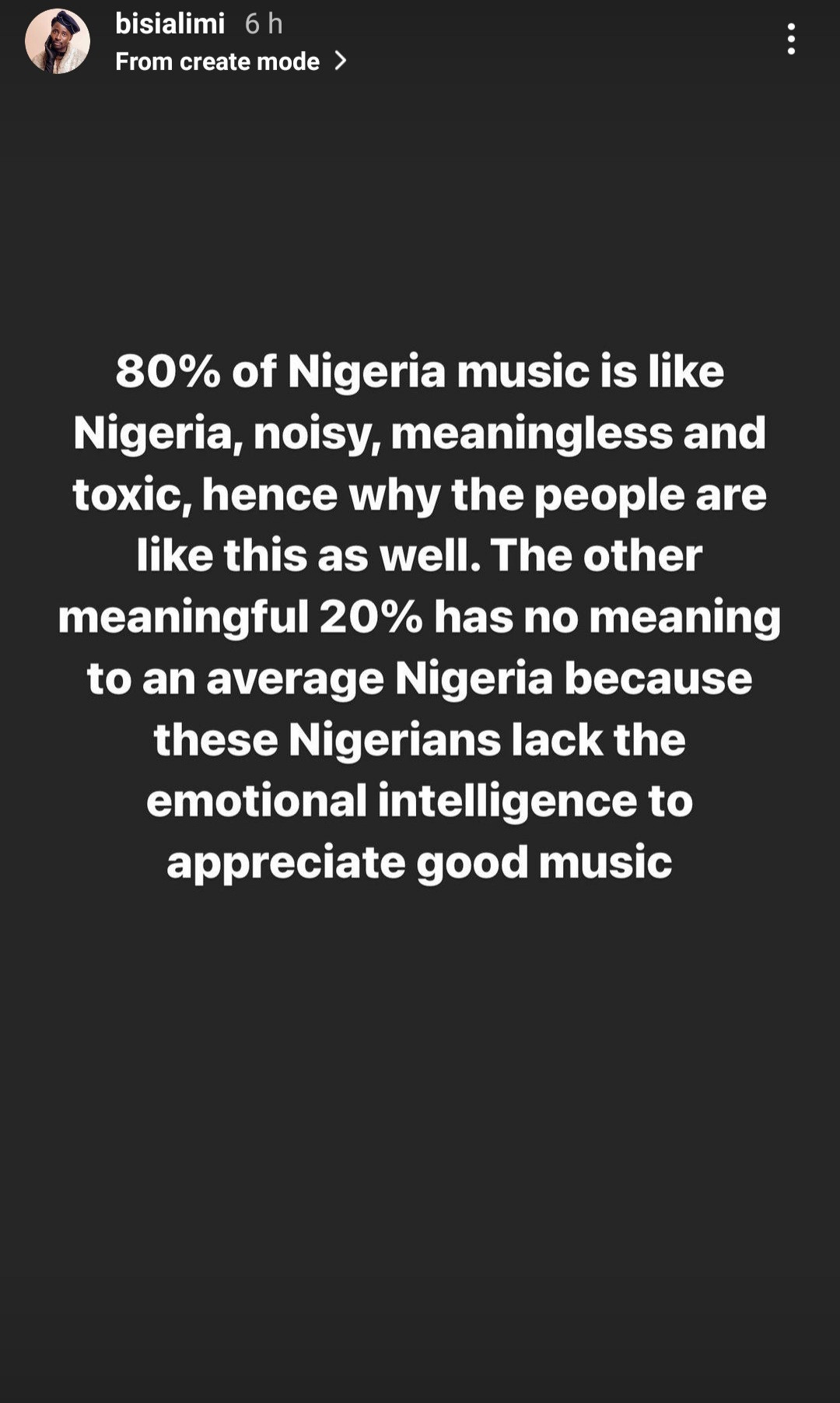 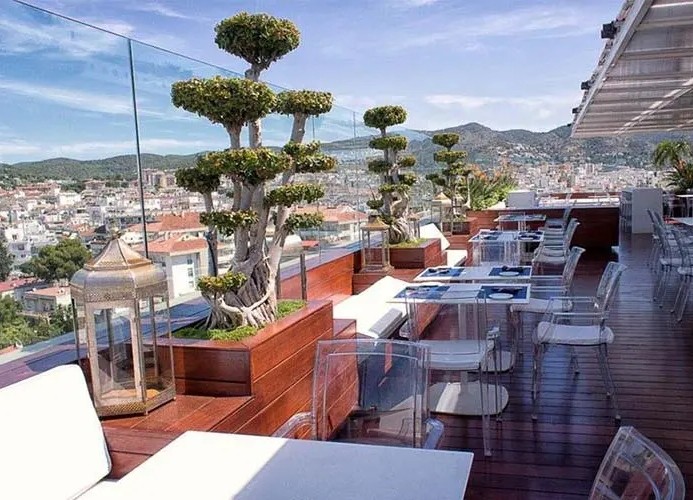 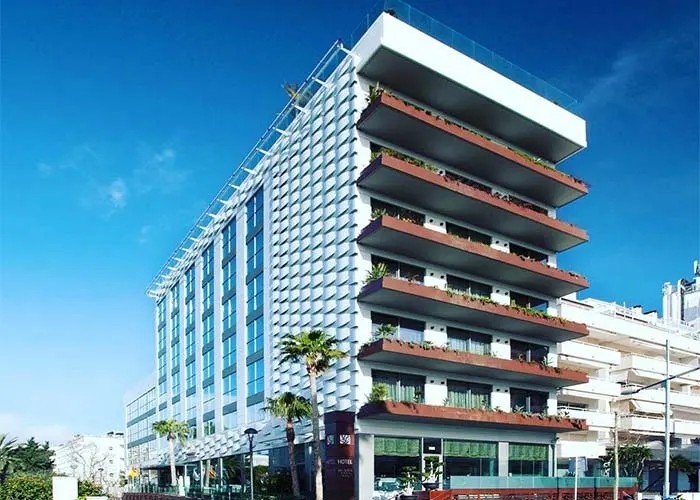 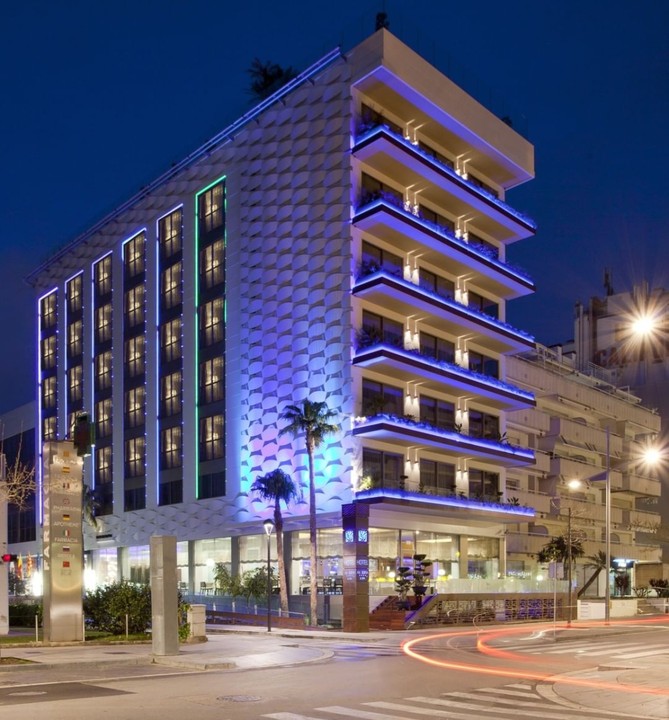