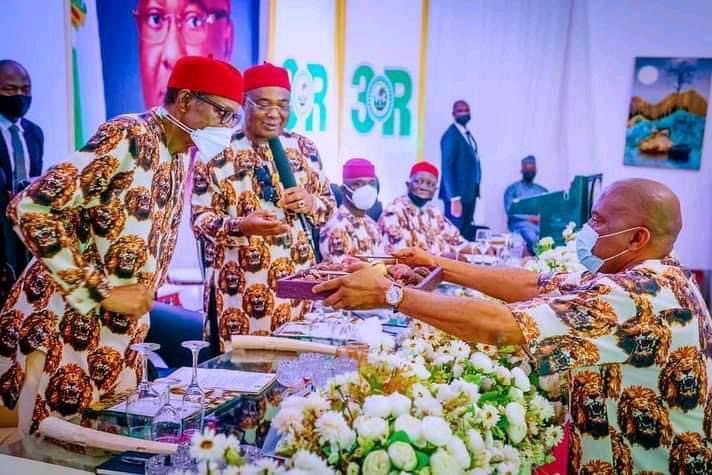 The President, Major General Muhammadu Buhari (retd.), on Thursday, wondered why some Igbo men are clamouring for separation.

He described as “unthinkable” attempts by any Igbo man to leave the country.

The president said Igbo people are relevant in Nigeria, adding that they have successful businesses across the country.

The President spoke at a town hall meeting with South-East leaders during his one-day official visit to Imo State.

Acknowledging the resourcefulness and enterprising spirit of Igbo people, the President said, “The fundamental thing about the Igbo people is that there is no town you will visit in Nigeria without seeing the Igbos being in charge of either infrastructure or pharmaceutical industry.

“Therefore, it is unthinkable for me that any Igbo man would consider himself not to be a part of Nigeria.

“The evidence is there for everyone to see that Igbos are in charge of Nigeria’s economy.”

He promised that the Federal Government would complete ongoing key projects in the South East, including the 2nd Niger Bridge as well as the railway lines and routes linking the region with other parts of the country. 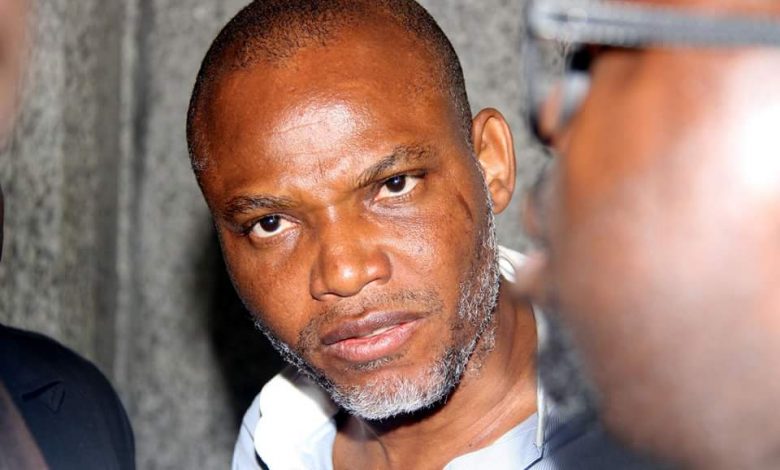