Ahead of the 2023 Imo Governorship election, the Mbaise nation comprising Aboh, Ahiazu and Ezinihitte Mbaise LGAs have passed an implicit vote of confidence on the National Secretary of the Peoples Democratic Party (PDP), Senator Samuel Anyanwu (Samdaddy).

The kinsmen of former Deputy Speaker, House of Representatives, Emeka Ihedioha, declared Senator Anyanwu as their sole candidate for the number one seat in the state.

According to them, the resolution was to avoid Imo people of PDP extraction seeing Mbaise people as so greedy having taken the party’s governorship ticket for two consecutive times.

They added that with the confidence vote on Senator Anyanwu, the issue of where an average Mbaise person belongs to is never in doubt.

The vote of confidence was passed on Thursday at Ezihu Nguru Autonomous Community in Aboh Mbaise Local Government Area of the state.

Confirming the confidence vote on Senator Anyanwu, a frontline politician, community builder and former Attorney General/Commissioner for Justice in the state, Barr Okey Aguwa (Okangaoziri) from Aboh Mbaise said that the decision followed verifiable records of achievement of the adoptee in Mbaise land when he represented Owerri Senatorial District at the Red Chambers.

Barr Aguwa maintained that in 2015 and 2019 respectively, the people of Mbaise nation supported their son and brother, Emeka Ihedioha, regretting however the mandate given to him was allowed to slip off his palm.

He told Mbaise people to rally round Senator Anyanwu having exhausted all necessary support for their son, expressing optimism that the candidature of the PDP National Secretary will guarantee easy victory for the party.

Responding, Senator Samuel Anyanwu thanked them for finding him worthy of the confidence vote, adding that 2023 remains a year the people of Imo state will be saved and recovered from insecurity, maladministration and starvation.

Anyanwu said that their unanimous decision will never be taken for granted, pointing out that the project would only be realized if those at the grassroots unite.

He said, “The people of our state have suffered so much untold hardship, starvation and penury under the APC administration. Good enough, we have a rare opportunity to escape from this orchestrated malady. The only thing we should do is to unite as a people to confront this ugly situation head long. With God on our side, we shall be victorious”

Anyanwu who described himself as a full-blooded Mbaise man, added that as a result of that, he attracted various constituency projects to Mbaise nation while at the Senate.

“To demonstrate my love for Mbaise nation, as a Senator, I attracted many constituency projects to the three Mbaise LGAs, gave our youths employment, facilitated all our children wanted within my reach. If I could do all these as a Senator, why won’t I do more to sustain the glaring image of Mbaise nation as your governor? No person is more Mbaise than me.”

He promised not to disappoint Mbaise people if elected governor, noting that the love demonstrated by them was an evidence that he would win the 2023 elections.

According to him, “I am a man that is loved across the three zones of the state. The people of Orlu and Okigwe zones have seen your son, Senator Samuel Anyanwu as one of the best to save and recover our state from its current situation. If by God’s grace, I become your governor; no one will ever in life by God’s grace hijack the mandate you would have bestowed on me in the 2023 election”

Anyanwu, the National Secretary of PDP therefore cautioned anyone scheming to whittle down the spirit of party members for selfish reasons to desist, adding that whenever leaders shy away from their responsibilities of supporting party to be viable, such persons should be seen as enemies indirectly working against the party.

While commending them for the hard decision taken ahead of the 2023 poll, Senator Anyanwu admonished them to resist all form of intimidation, harassment and molestation from any politician before, during and after the elections. 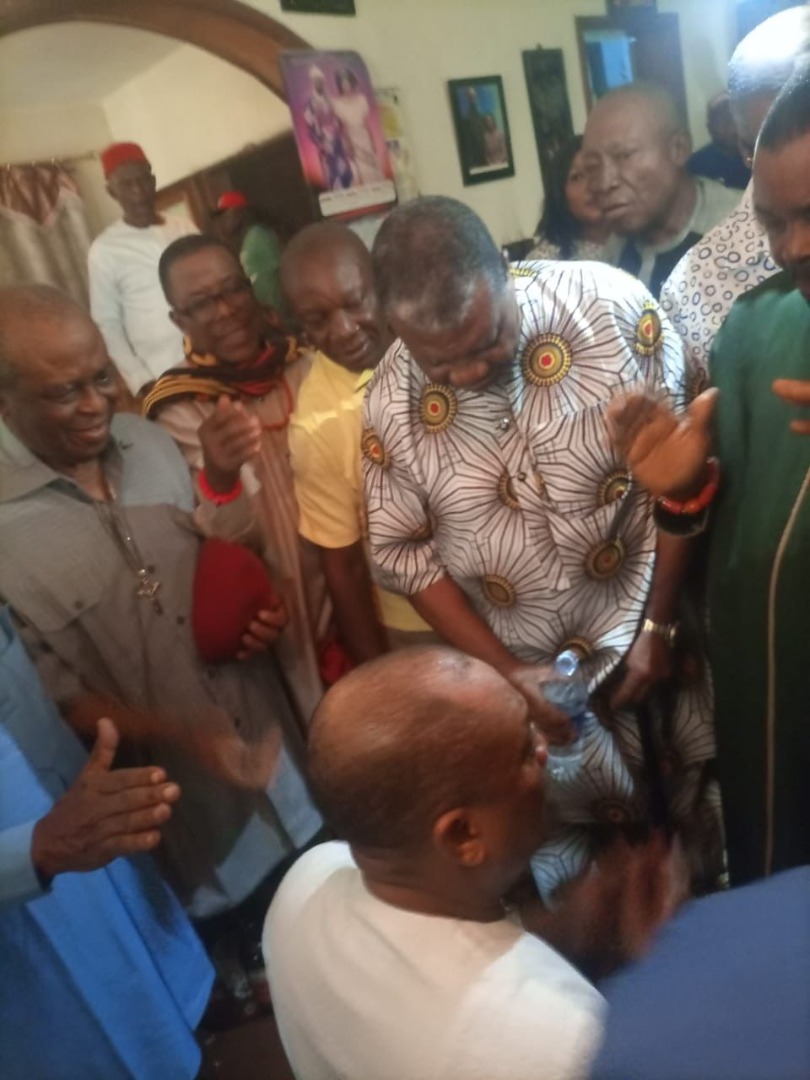 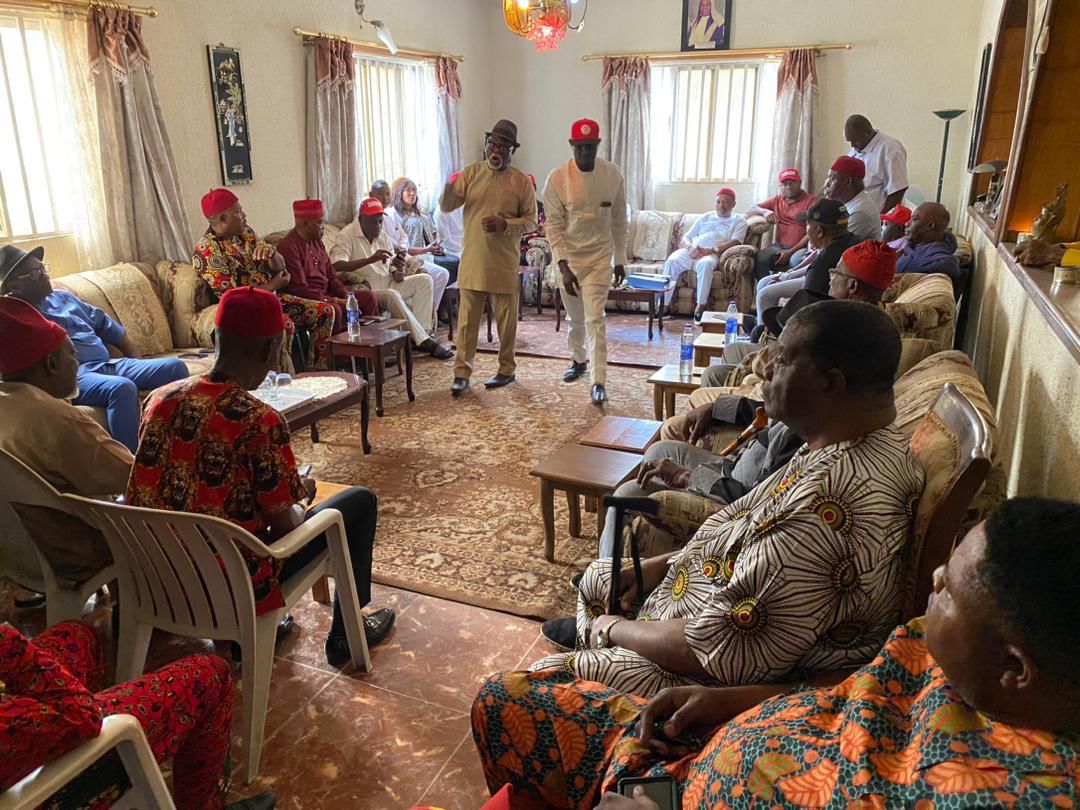