A Man is currently on the run after he allegedly killed his brother-in-law for allegedly cheating on his sister identified as Mrs. Oshebini Hausa, in Delta State.

According to a report by Ika Weekly Newspaper, the ugly incident which occurred on Thursday January 12, 2023 attracted attention from many people in Ileje community and neighbouring communities.

The fleeing suspect, was said to have shot his brother-in-law following an altercation that ensued between the couple over infidelity allegation.

ALSO READ:  Mother Disposes Baby In The Toilet To Enable Her Ex-Boyfriend Marry Her

It was gathered that the sister of the runaway suspect had reported her late husband to her siblings alleging that he cheated on her.

It was also gathered that the suspect shot the deceased on his m@nh00d which led to his death on the spot. Continue reading 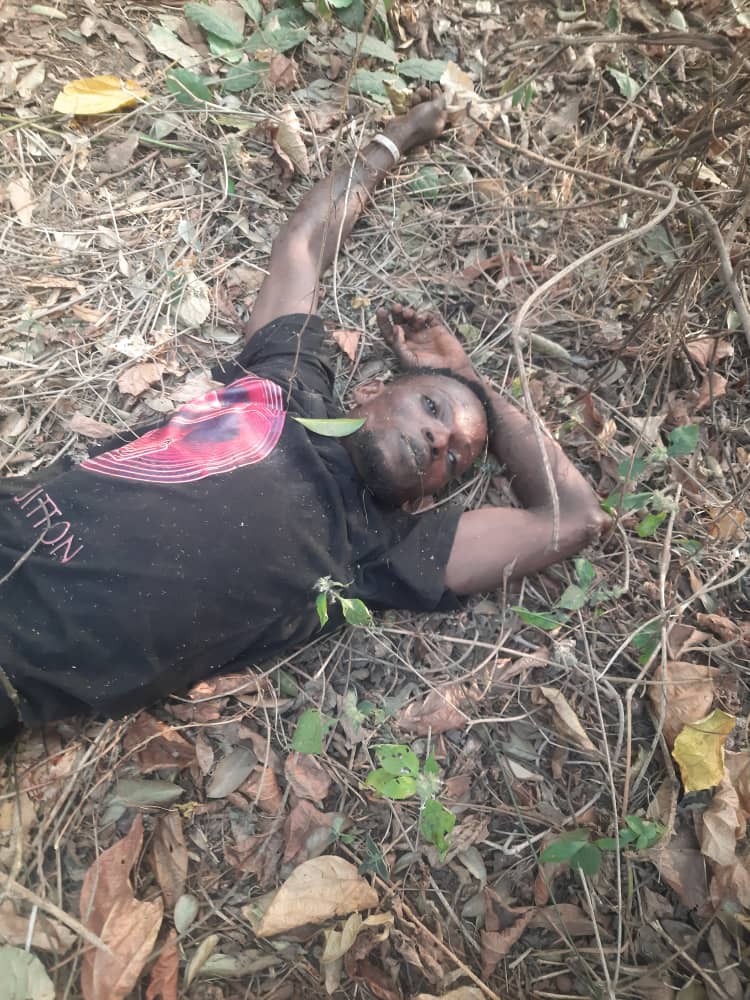 BBTitans: My Father Labeled Me A Mistake, He Never Believed In Me — Nana