The Federal Bureau of Investigation has revealed how Ramon Abbas aka Hushpuppi, acquired a Richard Mille wristwatch which he wore in a picture he shared on Instagram where he’s seen as a celebrity.

Hushpuppi recently pleaded guilty to fraud charges a year after he was arrested in the United Arab Emirates and extradited to the United States of America.

His operations were revealed in an affidavit issued by the United States Attorney’s Office, Central District of California.

The affidavit showed that Hushpuppi and his co-conspirators engaged in Business Email Compromise schemes with which they defrauded a Qatari businessman of more than $1.1m.

ALSO READ:  BBNaija: Whitemoney Won't Cook For 22 People, If There Are No Cameras - Lady

The affidavit stated that Hushpuppi used $230,000 gotten from the victim to purchase a Richard Mille wristwatch “which was hand delivered to Abbas in Dubai and subsequently appeared in Hushpuppi’s social media posts.”

According to the affidavit, “After Abbas joined the conspiracy that month, Juma and Abbas received and laundered additional funds in a variety of ways with the assistance of other co-conspirators. Agbabiaka and Fashola were among the co-conspirators who assisted Abbas in receiving and laundering funds.

“Among those payments, Abbas convinced the Victim Businessperson to make wire transfers of $230,000 to a Wells Fargo bank account of a luxury watch-seller and $100,000 to a Capital One bank account of Agbabiaka in late December 2019.

“Abbas used the wire transfer of $230,000 to purchase a luxury Richard Mille RM11-03 watch. Abbas arranged for the watch seller in Florida (the “Florida Watch Seller”) to ship the watch to the New York metropolitan area, where Agbabiaka and Fashola picked it up and ultimately delivered it to a coconspirator, who was a relative of Fashola.

“Abbas then directed that person to transport the watch on a flight from John F. Kennedy International Airport (“JFK”) in New York to the U.A.E., where that person hand-delivered the watch to Abbas on about January 4, 2020. Abbas posted a photograph of himself on Instagram wearing the watch, with the hashtag “#Rm1103,” on January 13, 2020.”

ALSO READ:  If your boss rape you and give you 20m, will u report him or ask him to continue- See ladies responses.

A look at Hushuppi’s Instagram page with 2.5 million followers shows him wearing the wristwatch in a photo posted on January 13, 2020.

“One of the best things I learnt that keeps me going is to “Never take criticism from people I’d never go to for advice” #Gucci #RichardMille #Versace #Rm1103,” he captioned the photo. 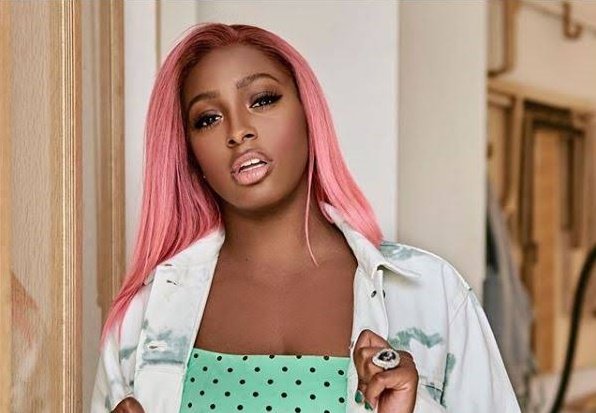 ALSO READ:  What is this joke? Falz reacts to Lagos State Govt's 5 percent levy on all audio and visual content 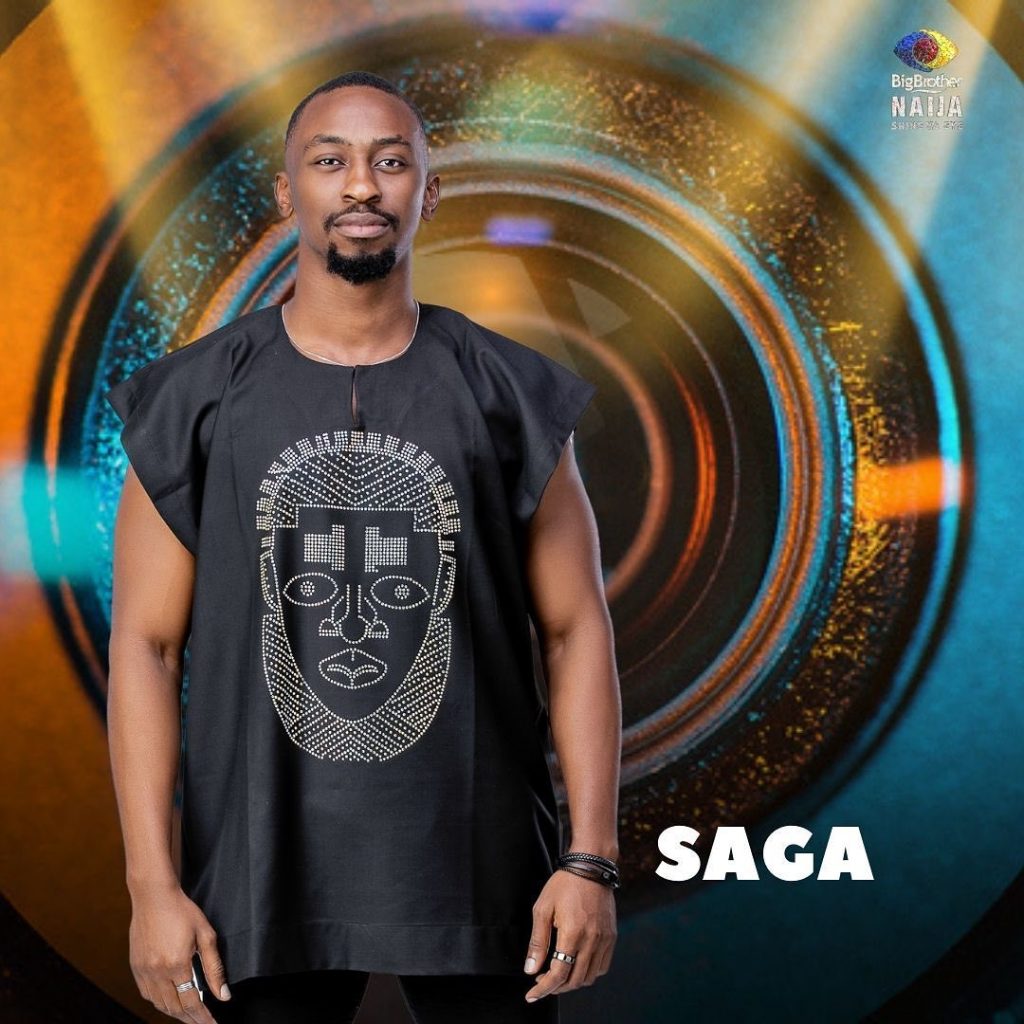 ALSO READ:  I AM NOT AN AMBASSADOR FOR NIGERIA, I REPRESENT MYSELF SAYS AWARD-WINNING WRITER CNA 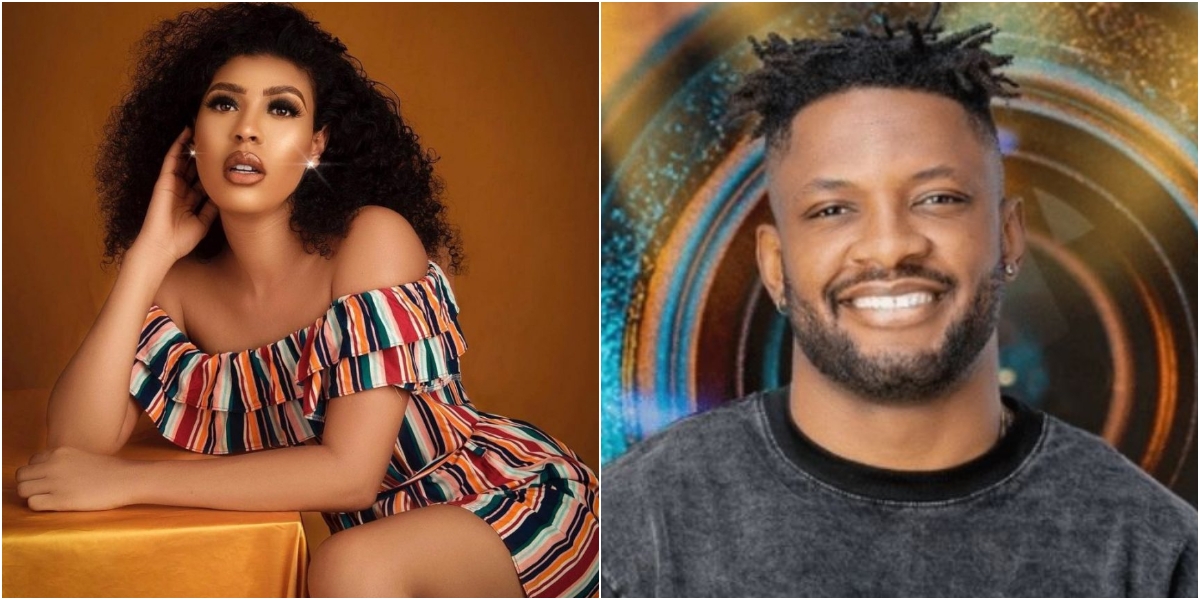