How hardworking Teen Loses Her $37,000 Life Savings To A Scam – Photos

by admin
in Lifestyle, World
0

How hardworking Teen Loses Her $37,000 Life Savings To A Scam – Photos

Hardworking teen loses her $37,000 life savings in an instant as she falls for sophisticated phone scam – here’s how to avoid it happening to you

. She received a text that looked like it was from her bank

A hardworking teen that balanced three jobs to save up for her dream home has lost her entire life savings after falling victim to a sophisticated phone scam.

Aurora Casilli, 18, has been saving every cent possible since landing her first job four years ago in her Western Australia south coast home in Albany.

But all her hard work went down the drain in early December when she received a text message warning her someone was trying to access her bank account .

The text message seemed to come from her National Australia Bank and appeared in the same chat as previous legitimate messages.

Ms Casilli realised she’d been scammed after transferring her money from a NAB account to a Commonwealth Bank account.

Panicked she was going to lose her savings, Ms Casilli quickly called the freephone number given in the text.

‘If it was from a random mobile number, I wouldn’t have believed it. But it seemed so real,’ she told news.com.au.

Ms Casilli said she was put on hold for an hour before she could finally get through to the number, all adding to the apparent authenticity of the scam.

The scammer pretended to be a NAB worker and told Ms Casilli her account had been accessed by an unknown person and told her to transfer her funds into a new account he’d created for her.

The 18-year-old completely bought into the man’s words and transferred all her $36,561 life savings into the new account.

It was only after she hung up that she’d realised her money had been transferred into a Commonwealth bank account.

‘I felt sick, I just got this gut feeling that something was terribly wrong,’ she said.

She tried to call the number back but the ‘NAB worker’ on the other end quickly hung up once he realised Ms Casilli had worked out his scamNow, Ms Casilli wants to share her story so others can avoid the heartache of having their life’s saving stolen from them.

‘While my friends were going out and buying nice things like makeup and clothes, I was saving. I was saving for my future,’ she said.

‘Now I have nothing. I have to start all over again.’

Both NAB and Commonwealth Bank told Ms Casilli they are unable to retrieve her money because she authorised the transfer.

NAB has reminded customers to call the bank’s official phone number if they received a phone call request, even if it appears to be from a trusted number. Continue reading 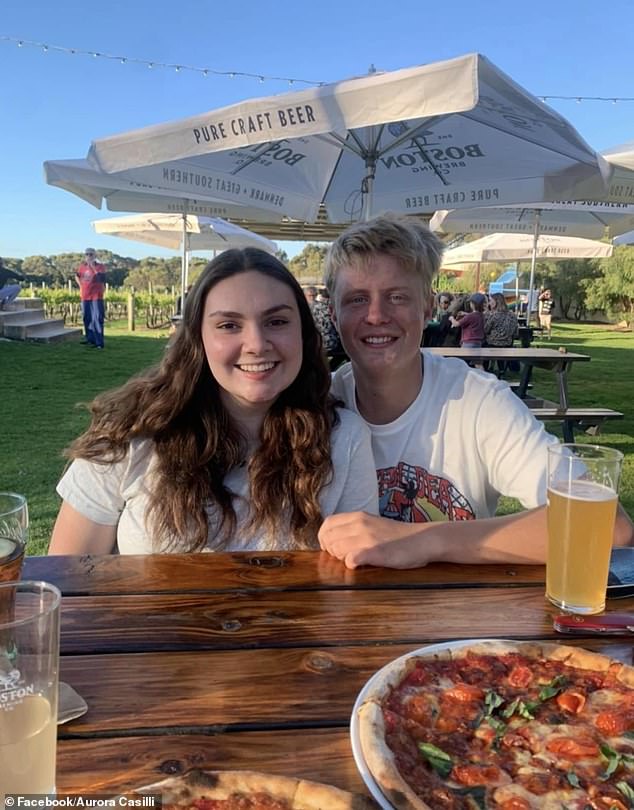 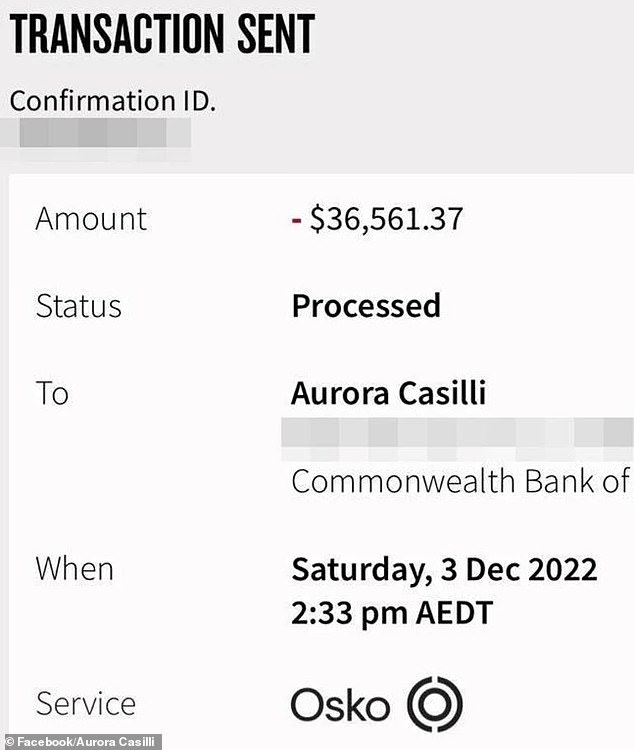 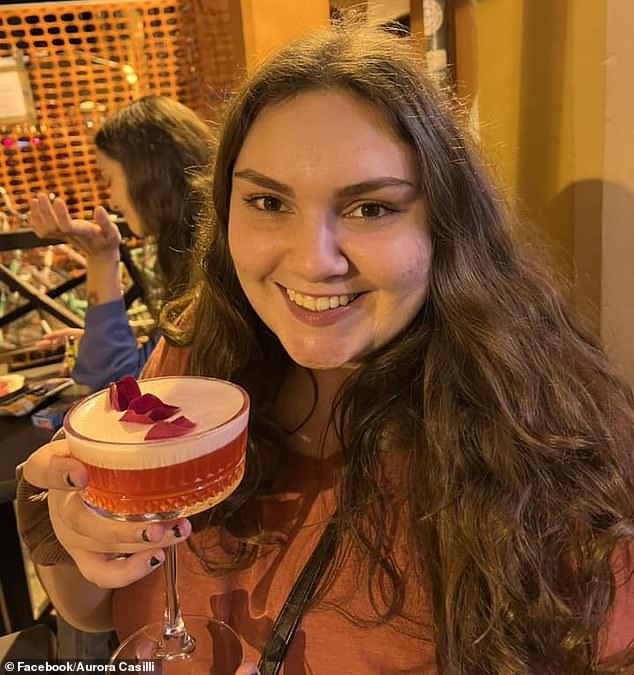