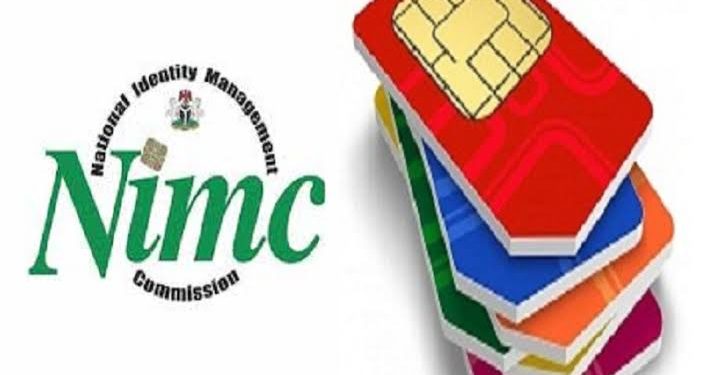 FG Extends NIN-SIM Verification Deadline Till End Of The Year

The Honourable Minister of Communications and Digital Economy, Prof. Isa Ali Ibrahim (Pantami) has conveyed the approval of the Federal Government to extend of the deadline for the National Identity Number (NIN)-Subscriber Identity Module (SIM) data verification. Citizens and legal residents are urged to complete the process before the end of the year 2021.

The decision to extend the deadline was made further to appeals by the Mobile Network Operators and other industry stakeholders, soliciting for a further extension to ensure better compliance with government’s directive and to avoid widening the digital divide. The extension would also provide the enabling environment for the registration of Nigerians in remote areas, diaspora, schools, hospitals, worship centres, as well as foreigners, diplomatic missions, those in other areas that were hitherto unreachable, and increase enrolments in countries with a significant number of Nigerians.

The review of the progress of the exercise indicated that over 66 million unique National Identity Numbers (NIN) have been issued- an indication of progress achieved in the ongoing NIN-SIM linkage. However, a significant part of the populace is yet to be registered into the National Identity Database (NIDB), which may be due to some challenges which the Federal Government has looked into and has made efforts to alleviate, hence the need to extend the deadline.

As of October 30, 2021, there were over 9,500 enrolment systems and over 8,000 NIN enrolment centres within and outside the country- this has significantly eased the NIN enrolment process and subsequent linkage of NIN to SIM. The NIN-SIM verification process is supporting the Government’s drive to develop Nigeria’s digital economy, strengthen our ability to protect our cyberspace and support the security agencies.

FG Extends NIN-SIM Verification Deadline Till End Of The Year

The administration of His Excellency, President Muhammadu Buhari, GCFR, has graciously approved the extension to accommodate the yearnings of the populace and make it easier for its citizens within and outside the country, and legal residents to obtain the NIN and link it with their SIM. The Federal Government will ensure that all innocent, law abiding citizens and residents will not lose access to the their phone lines as long as they obtain and link their NIN.

Government will also continue to provide an enabling environment for investors in the telecommunications sector,
The unique 66 million NIN enrolments, with an average of 3 to 4 SIMs linked to the NIN, is a testament to the commitment and dedication of the Federal Government, through the Nigerian Communications Commission (NCC) and the National Identity Management Commission (NIMC), to ensure the success of the project. With the creation of additional NIN enrolment centres within and outside the country, and many more coming up, the remaining citizens and legal residents living in the country and the diaspora should be able to obtain their NINs and link them with their SIMs before the end of the year.

Consequently, the Honourable Minister enjoins Nigerians and legal residents to make use of the opportunity of the extension to enrol for their NINs and link with their SIMs. On behalf of the Honourable Minister, the Executive Vice Chairman of NCC, Prof. Umar Garba Danbatta, and the Director-General/CEO of NIMC, Engr. Aliyu Aziz, urge citizens and legal residents to take advantage of the window to complete the process of enrolment and verification before the the end of the year 2021.

Facebook Changes Its Name To Meta In Major Rebrand 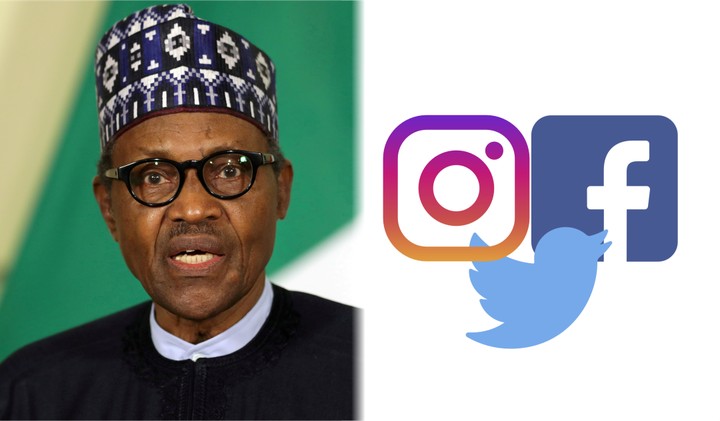 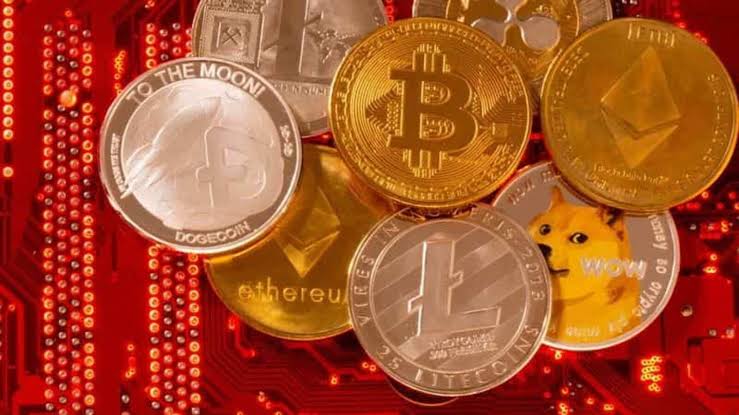 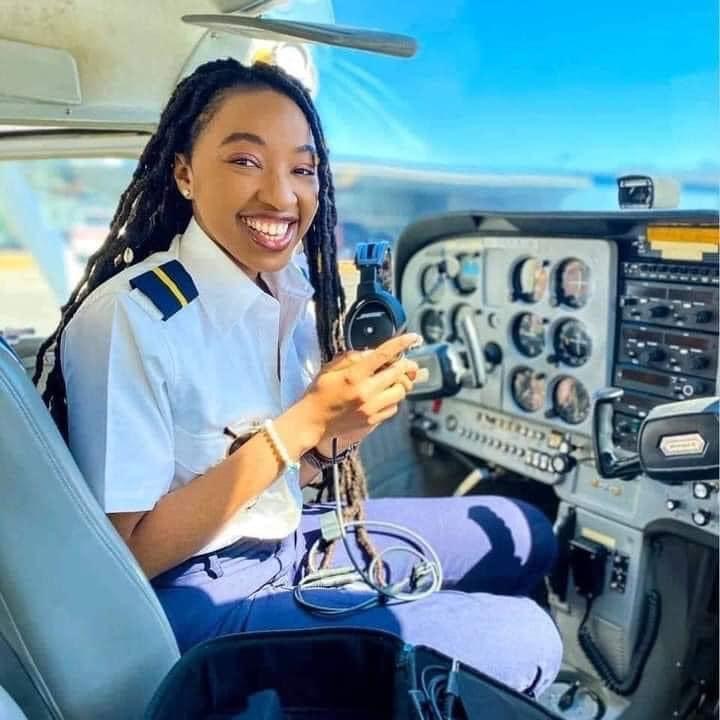