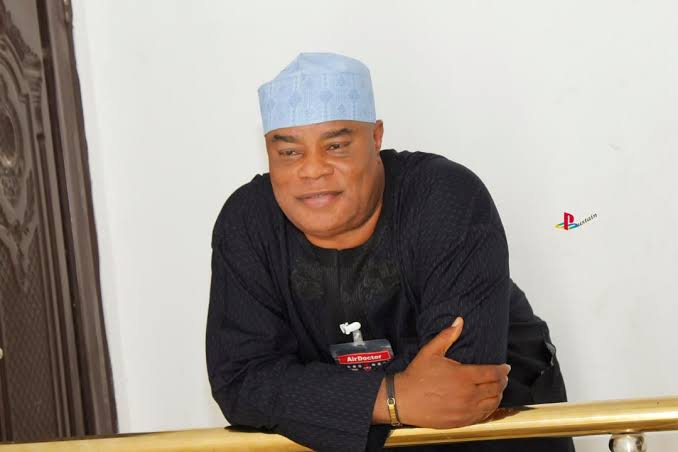 The bill to establish the College of Entrepreneurship and Skills Acquisition, Ijebu-Ife has entered first reading at the National Assembly, Federal House of Representatives, Abuja.

Rt. Hon. Adesegun Abdel-Majid, PDP also doubled as the Deputy Minority Whip, and the only representative member out of nine members at the green chamber.

According to Adekoya, the bill will enable the youths and women to gain more experience on skills acquisition to make them become self reliant and busy to boost the economic development growth of Ogun State.

“In this era; if you want to sew ordinary cloth you will need to get a tailor from Senegal, to get a Tiler you call people from Benin Republic, to get Plaster of Paris P.O.P, you would need to contact Ghanian expertrate, and Togolese expertrate is needed for you to fix your compound Interlock when we can train our Youths on how to do all these things perfectly…”said Attacker

“We have lots of unemployed graduates in the society that are seeking for job, this skills acquisition would help our people get engaged and more skilful in all the modern days jobs, This college of entrepreneurship will not only assist their career but give them what to eat and cater for their families” Attaker added.

Meanwhile, Hon. Adesegun Abdel-Majid is known in his constituency for facilitation of projects for the wellbeing of the people.
Recently he constructed mosque, church, market stalls, roads and bridges, schools to make life easier for the people Amebo Newspaper NG learnt.

He promised the constituent of continue project facilitation across board, maintaining that their physical and mental wellbeing is his priority and he would deliver as their representative in the House of Representatives. 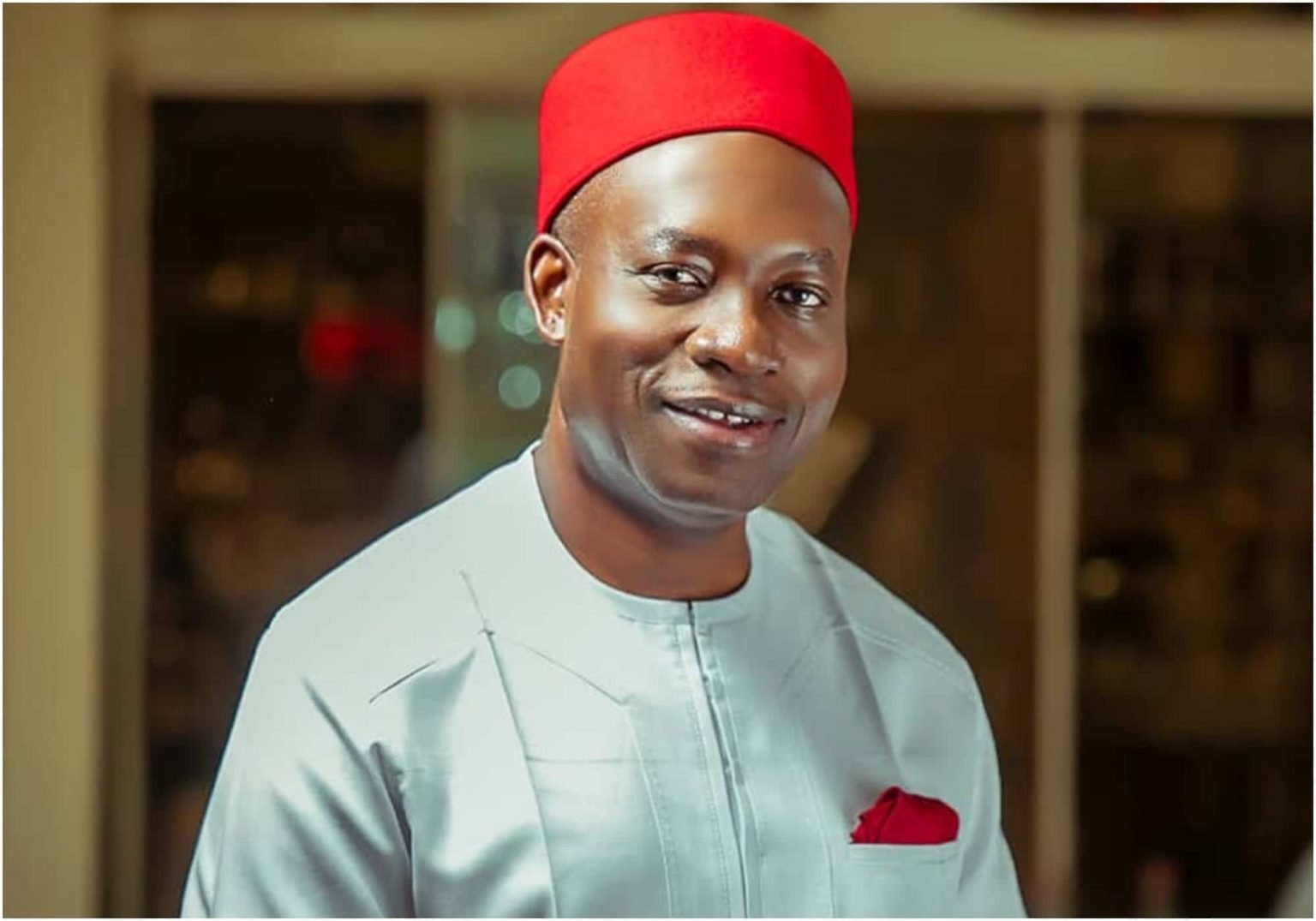 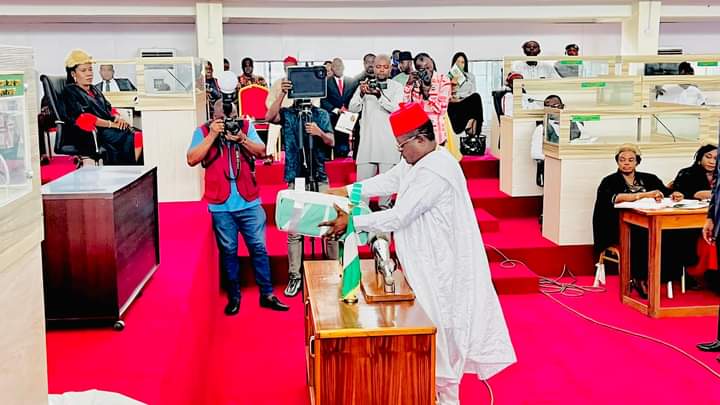 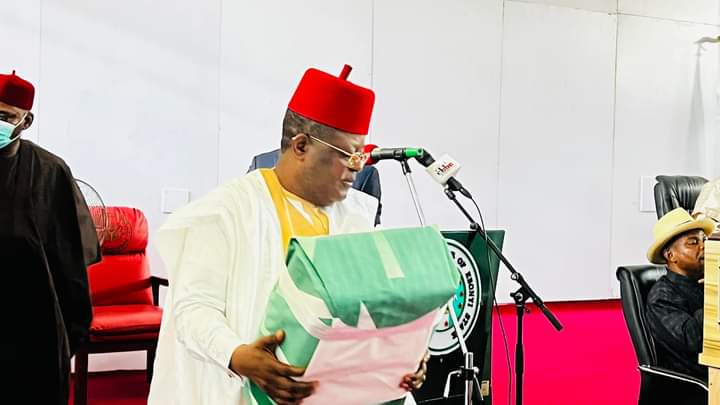 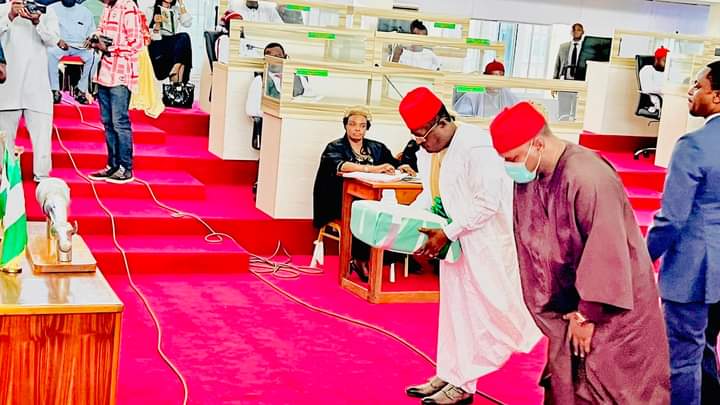 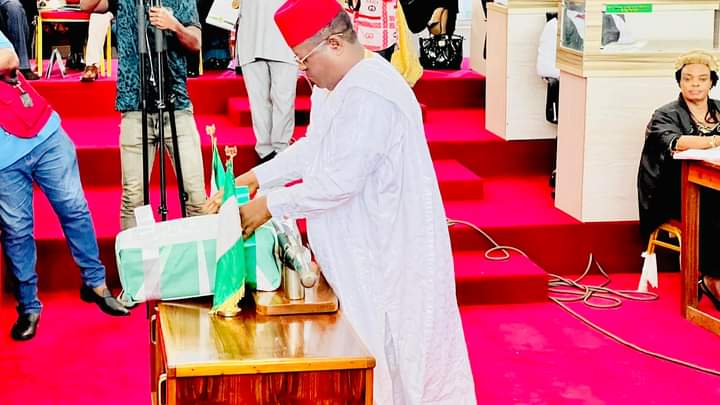