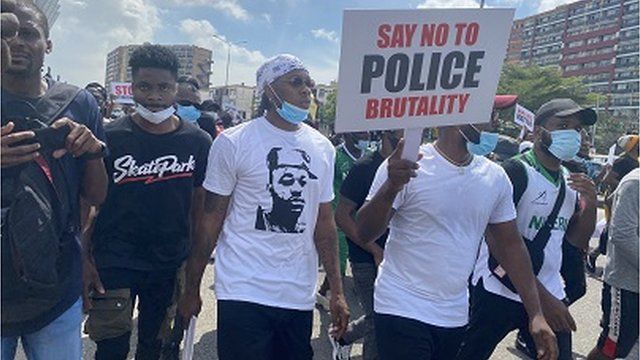 As Nigerians mark the first year anniversary of the End SARS protest on Wednesday, Osogbo, the Osun State capital, wore a peaceful look as residents went about their normal daily activities.

A DAILY POST reporter who went round observed that business continued as usual in parts of the town where protesters could easily converge.

Some residents who spoke with DAILY POST on the End SARS anniversary were of the opinion that nothing had really changed as the injustice that was the main reason for the protest still existed in the society.

They added that the Nigerian police had not changed its tactics and its mode of operation and the five-to-five agenda the protesters pushed for was yet to be realised.

ALSO READ:  Hushpuppi Is Not A Criminal, He Is Into Real Estates – Lawyer Pissetzky.

Ayo Ologun, a journalist, noted that Nigerians should remember that End SARS was a metaphor for a myriad of problems that Nigerians, especially the youths, had been experiencing.

He explained that the protest took on the narrative of the youths deciding to reorganize, bring themselves together in order to change the status quo.

Ologun admitted that several issues had led to the protest which came with a lot of lessons and regrets which included destruction, vandalisation.

According to him, “We have gathered one year after to review the issues and to critically look at other issues that led to the protests.

“The five on five demands. How much of them have been met? What have been the effects of the panels that were set up across the states? How have people been compensated because many people lost properties and businesses during the protest and what has the government done to alleviate their sufferings?

“Also, to draw lessons and to forge ahead as a nation.”

Waheed Saka, the Convener of Dialogue365, was of the opinion that there is the need for a sincere discussion around EndSARS from the point of view of the citizens, government, and civil society adding that a lot of lives were lost due to the protest.

In his words, “Some businesses went under and government also lost due to the protest.

“Most importantly, what have been the lessons? The bottom line is, we need to look at the critical areas to improve our street engagements.

“First, to list the trust of the people again. Secondly, from the point of government, lessons have not been learnt and that can be observed in the show of force on the streets of Lagos and Osogbo today.”

While maintaining that it was not necessary, he explained that society being policed by all the power of the military is living on a keg of gunpowder.

He advised the government to show that it was doing something on the demands of the masses and also that victims should be adequately compensated.

He also called for a synergy between the people and security agencies especially the police in order to find a common ground to tackle police brutality, extortion in a way that will reflect the agenda of End SARS.

Lamina Kamiludeen Omotoyosi stated that there have been some changes but the targets have not been achieved in the country.

He also stated that there was the need for a discussion to find a lasting solution to the issues raised during the protest.

EndSARS: Sanwo-Olu should be blamed for police harassment – Adeyanju 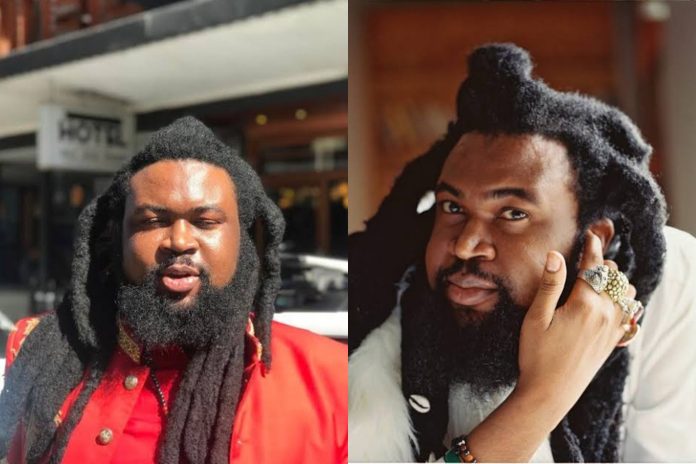 ALSO READ:  BBNaija: Erica Says She Is Happy Laycon Won And They Can Still Be Friends 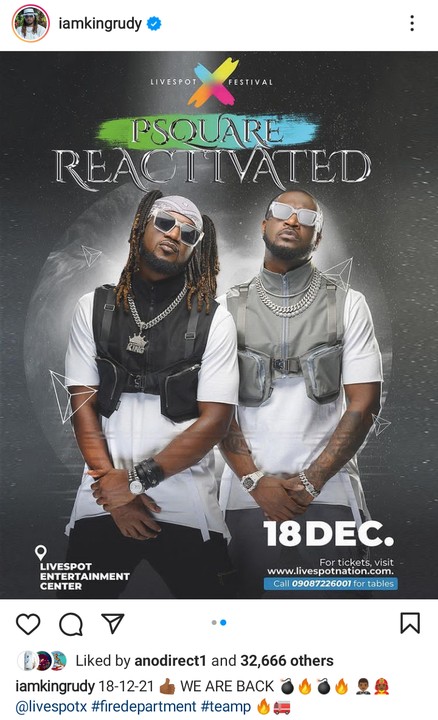 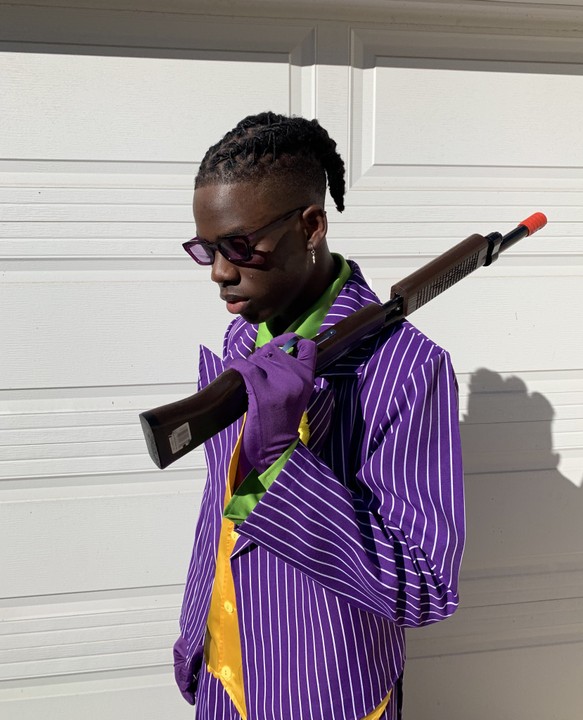