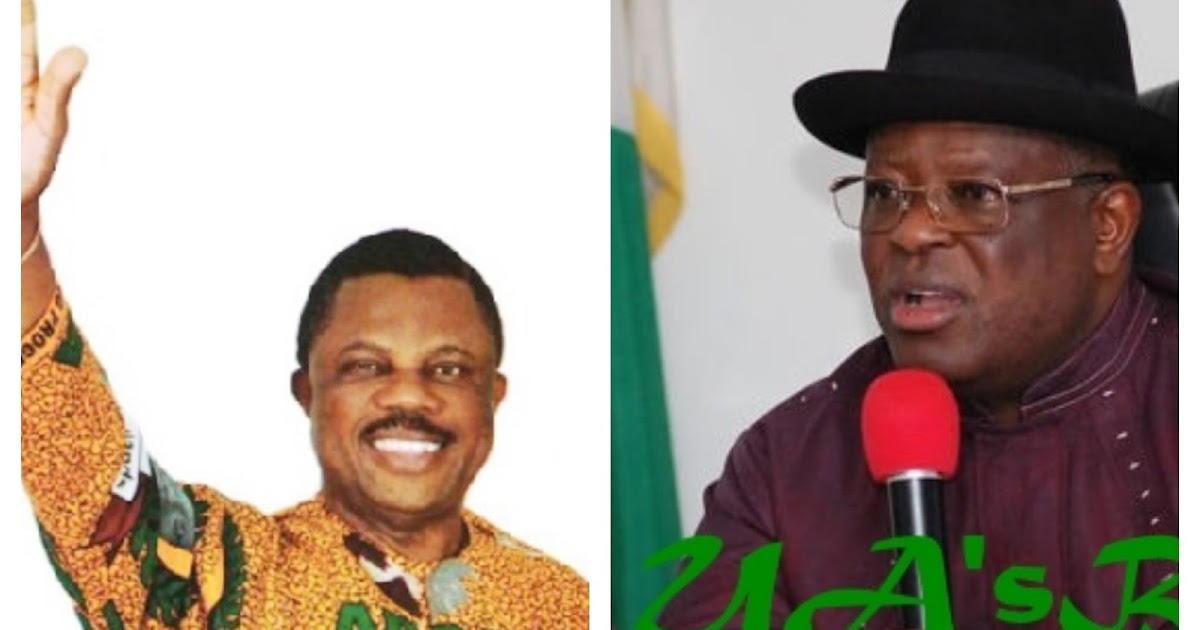 Ebonyi State will never be part of Biafra due to the marginalisation and slavery its people has suffered in the hands of other Igbos, says Governor Dave Umahi.

“Ebonyi will never be part of Biafra because of the marginalisation and slavery that Ebonyi people had been subjected to over the years by their South East brothers” Mr Umahi said on Wednesday.

Agitations for the sovereign state of Biafra, led by secessionist group Indigenous People of Biafra has been rife in recent years. Mr Umahi has never hidden his opposition to IPOB agitations.

The governor was reacting angrily to allegations that Ebonyi indigenes were responsible for the fatal attacks that is ravaging Anambra State.

He described the allegation as false, adding, “if any Ebonyi person is caught in killing, that person should be killed too.”
According to him, the killings in Anambra are political killings that have no link with Ebonyi people.

He said criminals who were from other states in the South-East zone had been arrested for the killings and other heinous crimes in Ebonyi State, without announcing their states of origin.

Talk Less To The Media, Don’t Give Wrong Impression About Us – Lawan To Senators.

ALSO READ:  Before Entering BBnaija House, My Mum Gave Me Rules - Jackie B