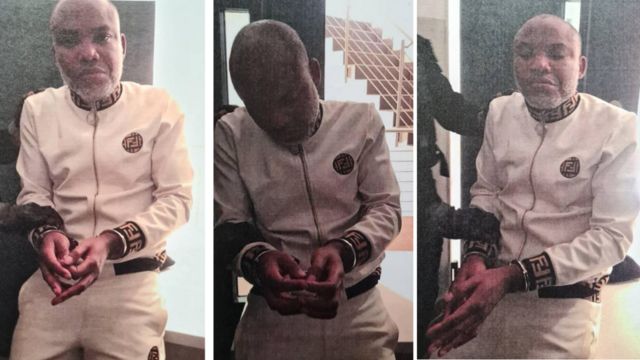 Igbo leaders had visited the president at Aso Rock on Friday, demanding that Kanu should be released.

Buhari, who described their request as heavy, had said he would consider it.

But CNG has described the request as an attempt to subvert the course of justice, saying those who made it should be treated as “accomplice and sponsors of the atrocities and crimes Kanu committed against humanity and the Nigerian state.”

At a press conference in Kano on Monday, spokesman of the coalition, Abdul-Azeen Suleiman, criticised Buhari’s response to Igbo leaders, saying “the North would hold Buhari responsible for the blood of its people unlawfully shed through the activities of Kanu in the event he succumbs to the Igbo pressure to release him.”

Suleiman said the coalition on the ground research in the South East showed hat from 2017 to 2020, IPOB under the leadership of Kanu triggered the “killing of more than 1,230 northern Nigerians living in parts of the South East.

“Several millions worth of businesses, properties and valuable assets belonging to northerners and citizens of other regions were destroyed across the South eastern cities on the instructions of Nnamdu Kanu within the same period.”

The coalition said it observed that “the demand (by the Igbo elders) and Buhari’s disturbing promise to consider it without minding the number of soldiers, policemen and thousands of other innocent Nigerians already murdered and presently physically threatened by IPOB militants on the express orders of Kanu suggest a lack of sense of responsibility on the part of those in power.

“Buhari’s response to the Igbo leaders’ demand could also signal a dangerous endorsement of the amassing of the huge number of arms already imported by IPOB terrorists and their sponsors, which are already being used to cause mayhem across the country.”

“This has also further exposed the extent of complicity and docility of our clerics and other community leaders who were in the forefront of urging tolerance from northerners when they came under incessant attacks, but could not find the voice to speak today.”

Suleiman said the coalition, therefore, resolved among others that any attempt to release Kanu “will inadvertently reduce Nigeria to a completely lawless state where criminals of all shades will commit crimes against the country, and then ask their traditional rulers and other regional or tribal leaders to press for their release.”

The coalition also warned Buhari to reclaim his statesmanship by “refusing to be cajoled into interfering with the standard principle of separation of powers and independence of the judiciary.

“Warn that the North would no longer remain idle when its people are deliberately targeted and massacred while the perpetrators are shielded by criminal tribal bigots who pose as leaders.

“Warn President Buhari that the North has today realized that he places more premium on the pursuit for votes and political popularity for his party, than he does for the sanctity of lives of northerners and security personnel who stake their lives and welfare of families in the service the nation.” 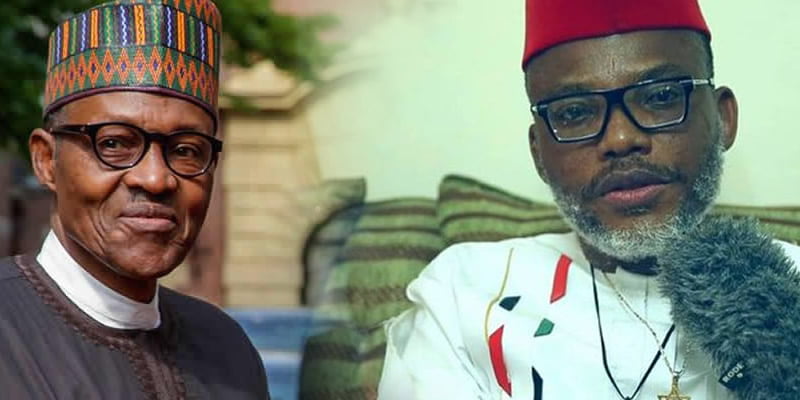 ALSO READ:  Surely Biafra Will Come, Before you or Behind You- Fani Kayode Tells Kemi Olunloyo 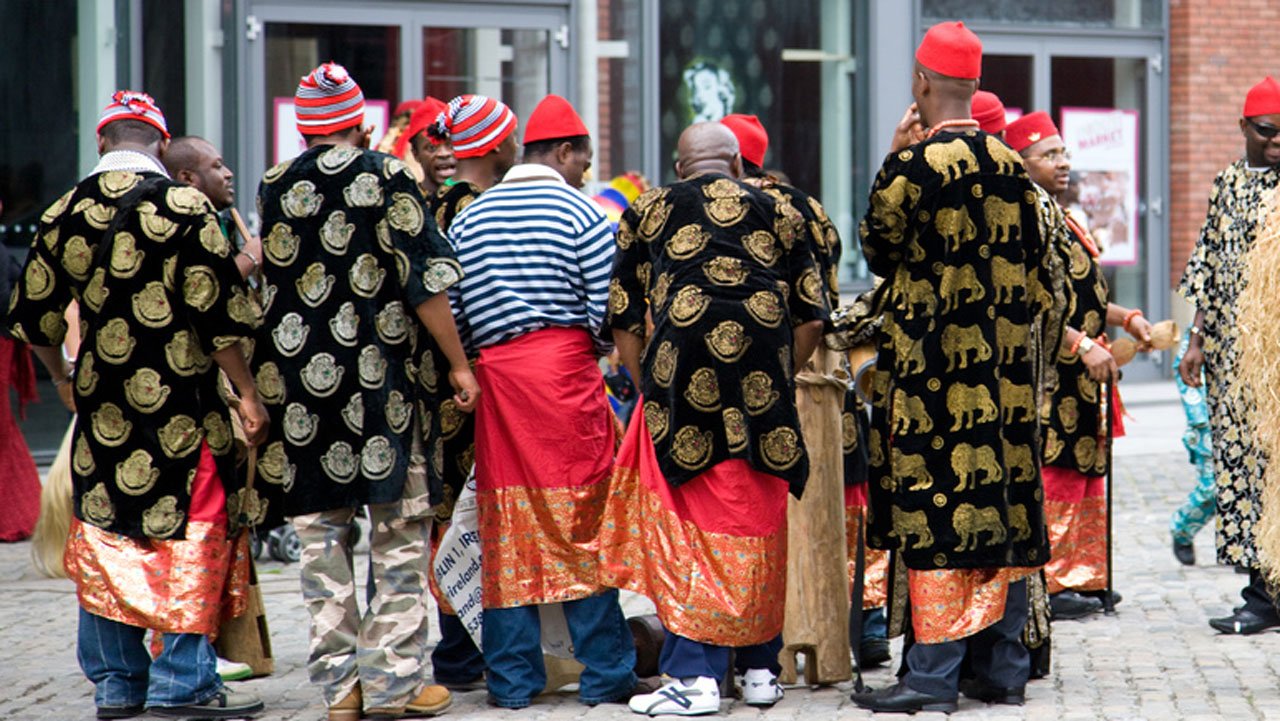 ALSO READ:  Nnamdi Kanu Will Not Come Back To Nigeria For His Parent’s Burial 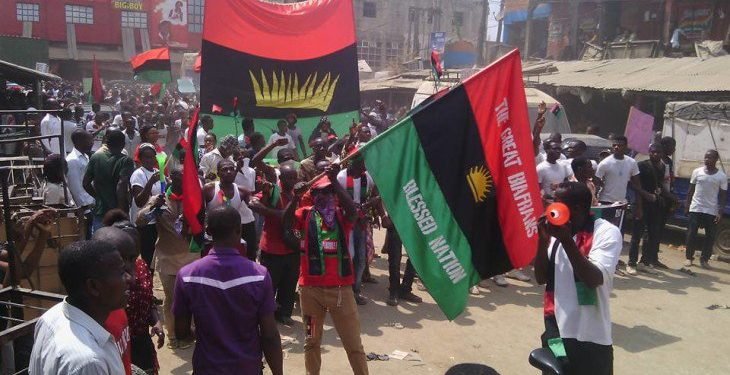 ALSO READ:  "Nnamdi Kanu Is Another Saviour" Sowore And Others Sing At Court 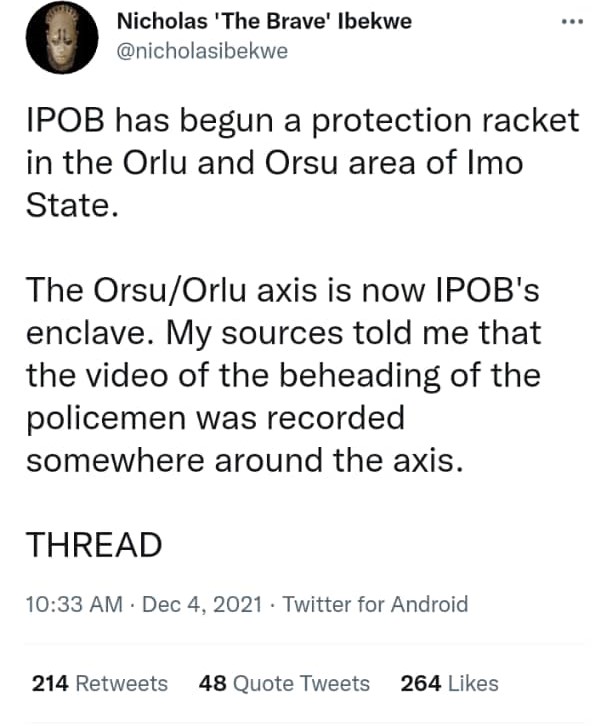 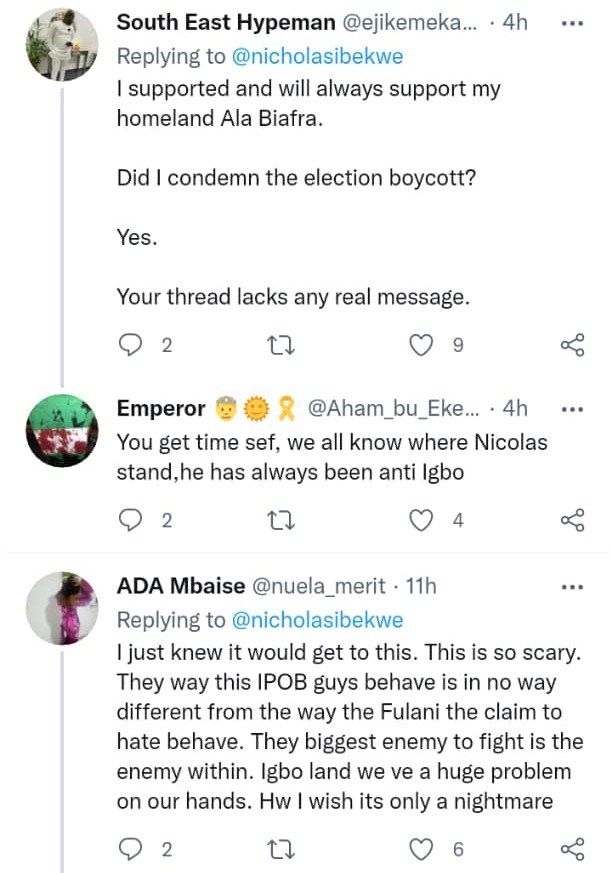 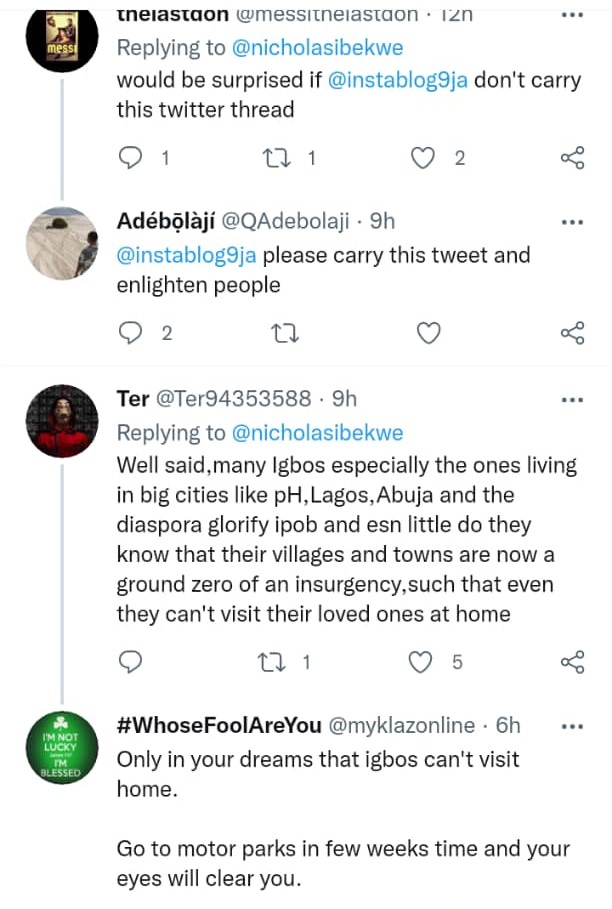 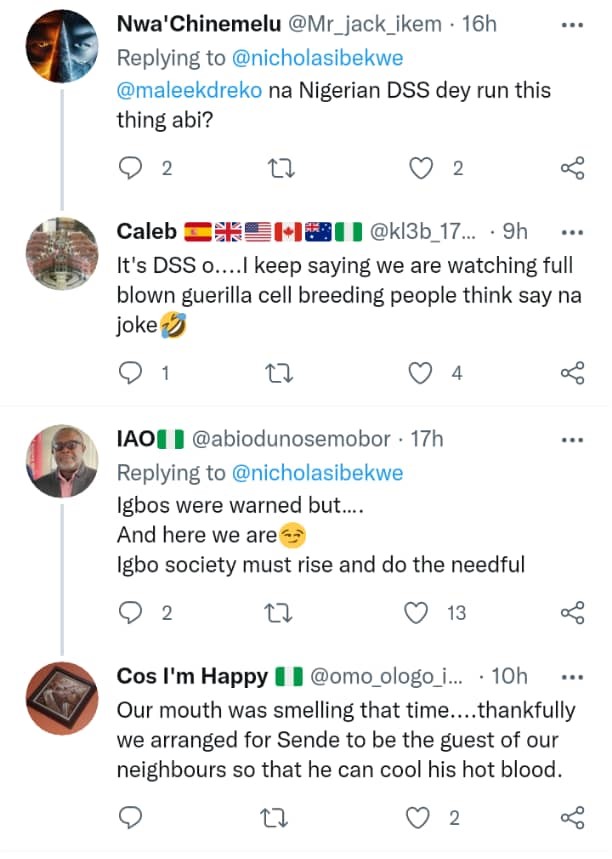 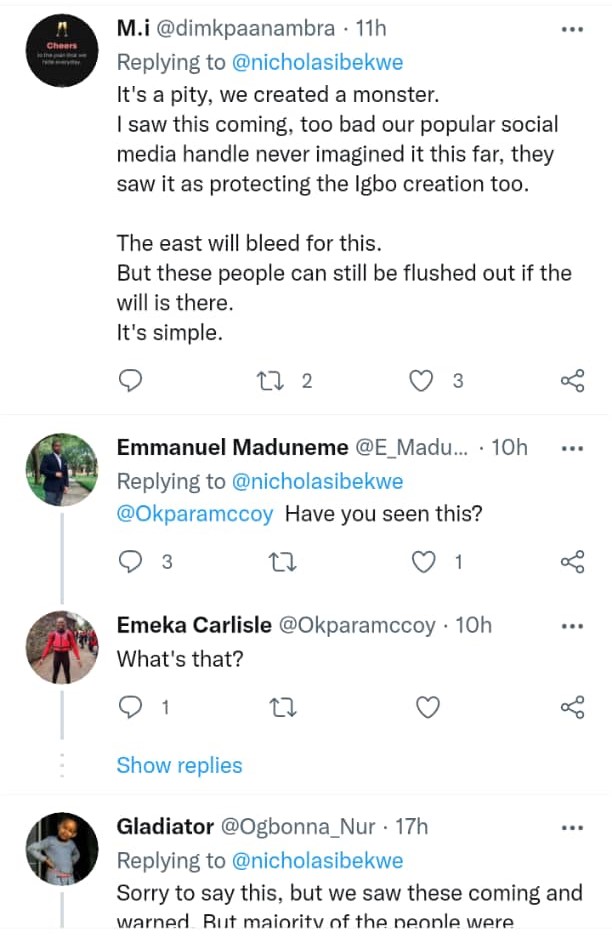 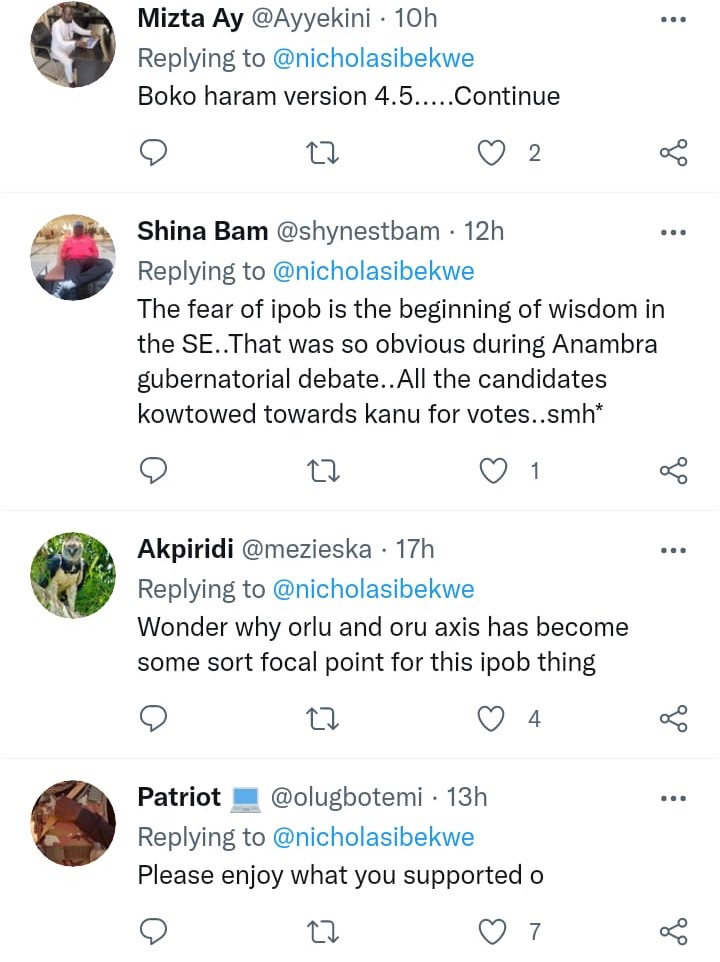 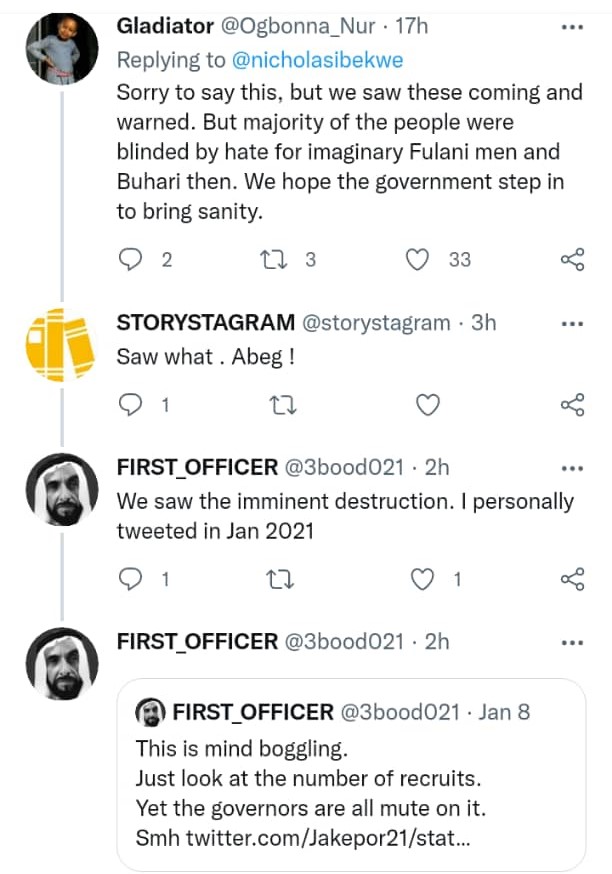 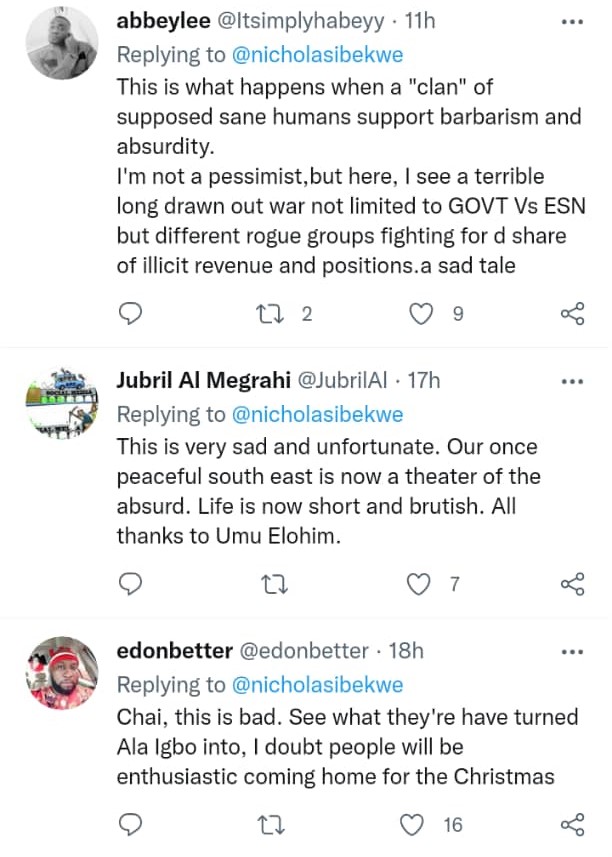