Do Not Intervene In People’s Marriages, Marriage Is Complicated – Actress Mary Njoku

Nollywood actress and DG of ROK Studios, Mary Remmy Njoku has warned that marriage is complicated.

She warned the public not to be involved in matters concerning marriage if not called to intervene, adding that marriage can be so unpredictable.

Her post read: “Marriage is very complicated and so unpredictable.

“If there is no cry for help or disguised sandal for help, no put mouth. E no concern you.”

Video: Man set ablaze for kidnapping and turning children into yam in Ibadan A middle-aged man suspected to be a ritualist has been set ablaze in Ibadan, the Oyo state capital.

Our correspondent gathered that the suspect, whose name could not be ascertained, was killed and set ablaze on Friday morning.

He was arrested by the angry residents of Ashi, Bodija, and Akobo for allegedly turning two students of Bashorun Ojoo High School into tubers of yam.

The incident occurred at the front of the school.

Sources said that the man was arrested when it was discovered that he turned the students into tubers of yam.

All efforts made by the residents to prevail on him to turn them back proved to be abortive.

The man, according to sources who asked not to be named, was tied with ropes and interrogated.

His inability to provide concrete answers made the angry residents set him ablaze.

The remains of the suspect were later dumped at the front of the school fence.

Our correspondent, who visited the school a few minutes after the incident, observed that the remains of the suspect are still lying on the same spot.

In a video obtained by our correspondent, the man was tied with roped with two tubers of yam placed before him. It was however unclear if he actually turned the students into the tubers as teachers at the school refused to comment on the incident.

ALSO READ:  Young Captian is laid to rest @ 40 as President Buhari, Others Condole with Family Members

None of the residents in the area was also ready to speak when our correspondent visited the area.

All efforts made Chrysora Media to get a reaction from the Public Relations Officer of the state police command, Adewale Osifeso, also proved abortive as several calls put through his mobile phone were not answered. 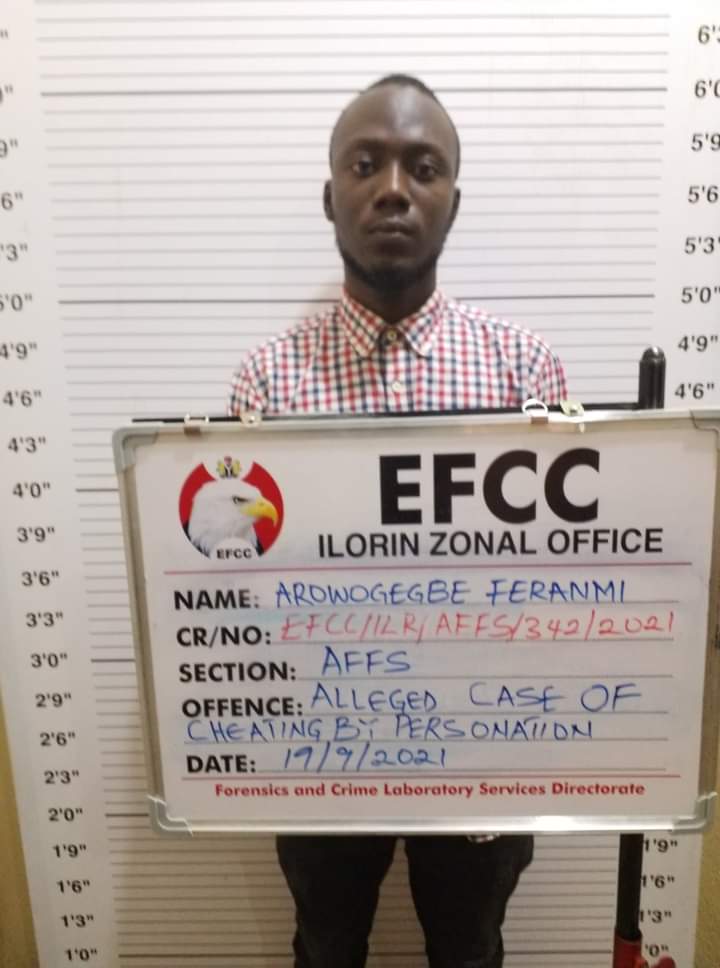 The Ilorin Zonal Command of the Economic and Financial Crimes Commission, EFCC, on Thursday, December 2, 2021 secured the conviction of one Arowosegbe Feranmi, who claimed to be a native of Offa in Offa Local Government Area of Kwara State for posing as a citizen of Germany to defraud unsuspecting victims.

Arowosegbe was prosecuted on two counts before Justice Mahmud Abdulgafar of the Kwara State High Court in Ilorin.

The defendant pleaded guilty when the charge was read to him. 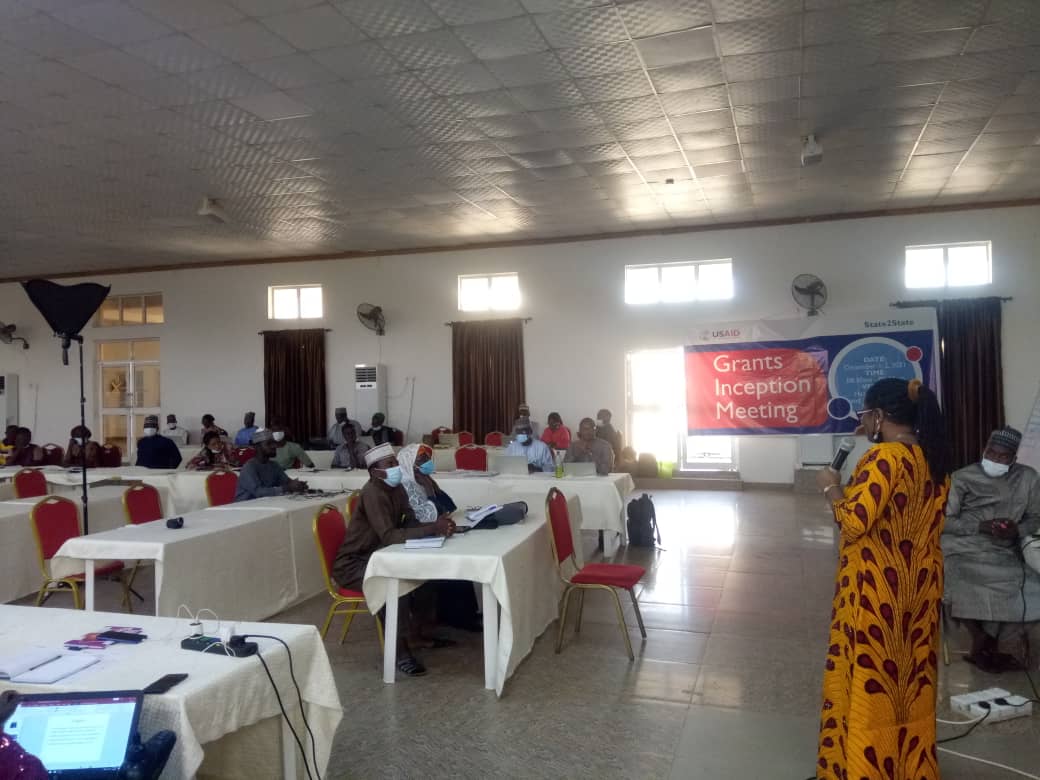 In a welcome remark shortly before the commencement of the meeting held on Wednesday, at Hazibal Suites Conference Hall in Bauchi, the Deputy Chief of Party (DCoP) of USAID State 2 State, Mr. John Onyeukwu said that the objective of the meeting was to introduce the selected organizations to the processes and expectations in implementing the State2State activities in their designated areas.

The DCoP also said that it is the first, in the series of workshops, the USAID intervention is having with the selected organizations that won grant award to support in the implementation of the USAID funded activity in line with laid down guidelines and to also ensure compliance.

He congratulated the awardees and urged them to justify the confidence reposed in them saying, “there were over 100 applications but only 36 organizations were selected across the implementing States, after careful evaluation process.

The DCoP, who described the awardees at partners, further expressed his hope saying, “we look forward to an impactful implementation”.

In a presentation titled ‘Citizen Engagement Strategies’ by the Citizen Engagement Director and Advisory Team Lead, Ahmed N. Mohammed, he implore the awardees to ensure that all persons are involved in either engagement or participation during implementation process of their activities.

The advisory team lead also highlighted some benefits of inclusive engagement to include: Help in supporting the development of quality policy advice, Contribute to creating a community sense of belonging and also afford decision makers to receive better advice.

The Grants Inception Meeting attracted grant awardees from Gombe and Bauchi, with each State having six awardee organizations to carry out activities in thematic areas that focuses on Health, Education, Conflict management, Good Governance and WASH sectors, among others.