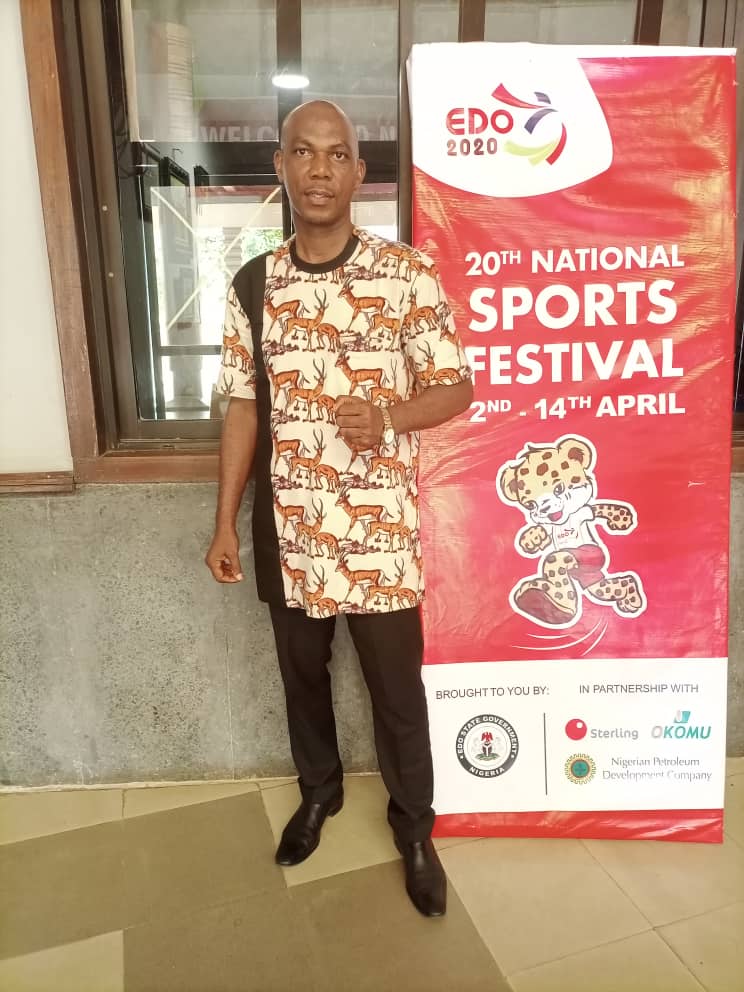 Ex International Boxer Mazi Comr Ikechukwu Okoronkwo has called on the Federal Government to demonstrate the sincere positive change being preached by APC Government in Youth and Sports Development.

Speaking to the newsmen in his residence in Enugu today, Mazi Okoronkwo expresses pains and disappointment he said “It is now clear that Nigeria have failed again to participate in another International sports event that is programmed to build the capacity of the boxers throughout the world”

The above failures he said, have pushed the national boxers to the extreme which according to him may be dangerous for the nation.

In view of these happenings, Mazi Comr Ikechukwu Okoronkwo hereby calls on both Federal Ministry of youth and Sports Development Abuja and National Assembly to create sincere Financial independent to Nigeria Boxing Federation (NBF) so that NBF will know who to hold accountable or responsible for any short comings.

“Today no Nigerian is in the list and the big question is why? He questioned. 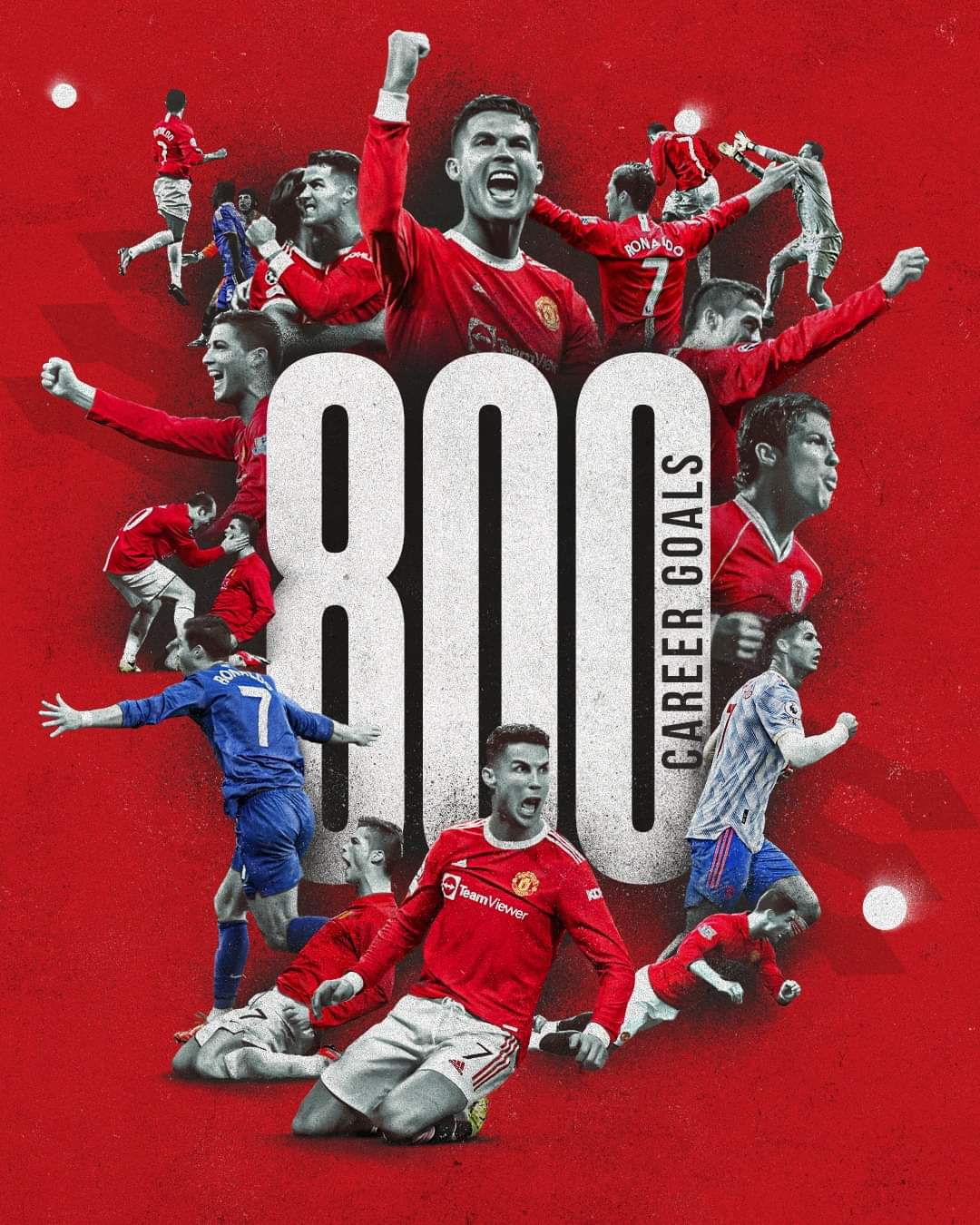 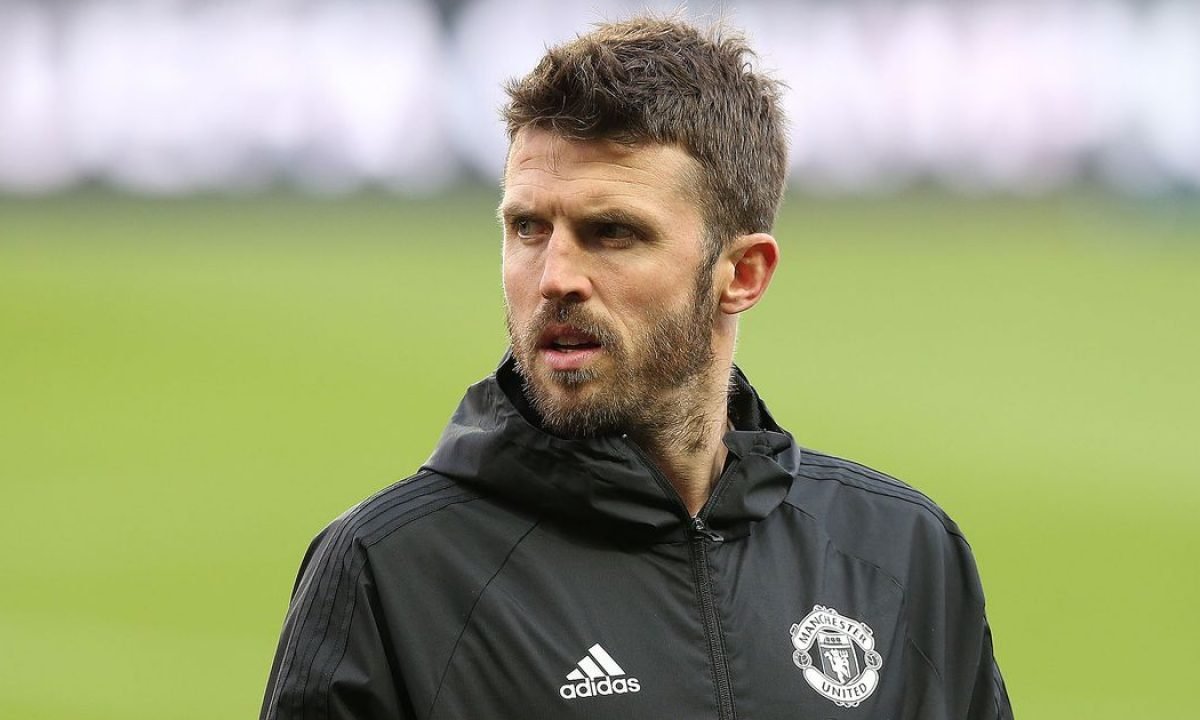 Michael Carrick announced on Thursday he will leave Manchester United after three games as caretaker manager.

The former midfielder steadied the ship for the Red Devils after the sacking of Ole Gunnar Solskjaer, taking four points from two Premier League games against Arsenal and Chelsea as well as progressing to the last 16 of the Champions League.

Carrick was part of Solskjaer’s coaching staff and had been criticised by former United midfielders Paul Scholes and Roy Keane for remaining at the club following the Norwegian’s dismissal.

The club’s new interim manager Ralf Rangnick watched Thursday’s 3-2 win over Arsenal from the stands at Old Trafford and will formally take over on Friday.

“When I first signed over 15 years ago, I never in my wildest dreams could have imagined winning so many trophies and I will certainly never forget the fantastic memories both as a player and as a member of the coaching team,” Carrick said in a statement posted on the United website.

“However, after a lot of thought and deliberation, I have decided that now is the right time for me to leave the club.

ALSO READ:  How I Was S£xually Abused By A Gay Man - Evra

“I want to place on record my thanks to all of the players and a special mention goes to the backroom staff, working long hours with such a great group of people has been a real pleasure and I have made some long-lasting friendships.”

He joined the first team coaching staff when he retired in 2018 and served under both Jose Mourinho and Solskjaer.

Ronaldo Donates Rubble From His Portugal Mansion To Needy Families 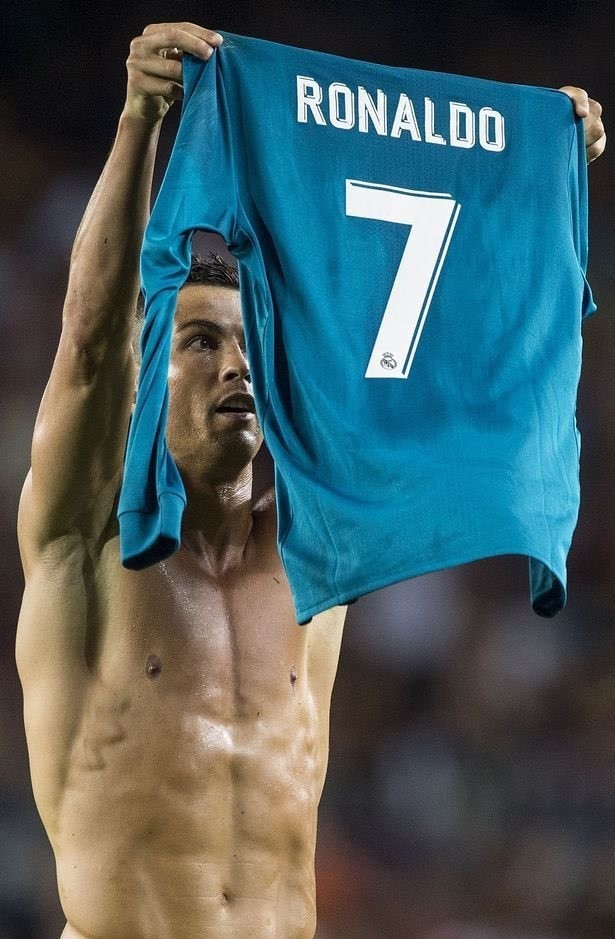 Ronaldo Donates Rubble From His Portugal Mansion To Needy Families

Cristiano Ronaldo has demolished ‘illegal’ extensions at one of his Portuguese homes – and donated the rubble to needy families.

The Manchester United striker made good on his promise to pull down a housekeeper’s cottage and an annexe next to a tennis court at the riverside mansion near the spa town of Geres in northern Portugal.

And the bricks and other material left by bulldozers is to be given a second life after being handed to locals living on the breadline.

Manuel Tibo, mayor of Terras de Bouro which Geres forms part of, praised the star for his actions, telling local press: ‘It was a voluntary decision by Cristiano Ronaldo which should serve as an example to other property owners in the region.’

The Old Trafford hero was forced to pull down a rooftop gazebo at his Lisbon penthouse in September after being threatened with legal action.

Last month it emerged the five-times Ballon d’Or winner had got himself into hot water again with planners over the £2.3 million home near Geres.

Mr Tibo confirmed the footballer had agreed to bulldoze the tennis court and two annexes including the housekeeper’s cottage after they were declared ‘illegal.’

He told local media at the time: ‘Cristiano Ronaldo submitted a project to us for approval and ended up constructing a property which was subsequently licensed in the area where he had permission to build.

‘But he also built outside the permitted area and although we’re not talking anything that significant, it is illegal.’

The 3,200ft tennis court is expected to be razed to the ground in the next few days so the 36-year-old dad-of-four can stick to the March 2022 deadline he has committed to to get rid of the illegal builds.

Cristiano is understood to have sold the property to former Real Madrid teammate Pepe two years ago.

But respected Portuguese state broadcaster RTP discovered recently he was still registered as the official owner of the sprawling mansion in the protected Peneda-Geres National Park overlooking the picturesque Cavado River.

As well as two luxury apartments in Lisbon, the Old Trafford frontman also owns a seven-storey apartment block overlooking the Atlantic Ocean in the Madeiran capital Funchal where his mum and brother live and a £4.8m on a fortress estate just outside Madrid called La Finca.

Cristiano is also having a new mansion built on a large plot of land in Quinta da Marinha on the so-called Portuguese Riviera, half an hour from Lisbon Airport and ten minutes from the centre of the coastal town of Cascais.

The top-ever international goalscorer, whose partner Georgina Rodriguez is expecting twins, admitted defeat in September over the controversial gazebo at his £6.5 million Lisbon penthouse. The Lisbon apartment block’s design architect had pledged to take him to court unless he removed it.

Jose Mateus accused Ronaldo of ‘scoring an own goal’ and ‘dishonouring his work’ in an astonishing attack on the former Juventus forward as planning chiefs announced an investigation in May soon after the existence of the gazebo was revealed.

Cristiano’s elder sister Elma Aveiro waded into the planning controversy at one point by branding Mr Mateus ‘mentally slow’ in an astonishing defence of her brother.