Antonio Conte on Wednesday said managing Tottenham was an “honour” and vowed to “repay the trust” of chairman Daniel Levy by reviving the fortunes of the struggling Premier League club.

Conte, who guided Chelsea to the 2016/17 Premier League title, had said Levy’s “contagious enthusiasm and determination” convinced him to join.

“It’s a great pleasure, a great honour to become the Tottenham manager. This is a great opportunity to come back to England in a club of top players,” he told Spurs TV.

“The club and Daniel Levy wanted me strongly and it has been an honour to accept. Now, for sure, I want to repay this trust.”

The 52-year-old led Inter Milan to their first Serie A title since 2010 last season to break Juventus’ nine-year stranglehold on the Italian league before leaving the Nerazzurri.

Conte began Juve’s period of dominance with three Serie A titles between 2011 and 2014 and managed Italy from 2014 to 2016 before his two-year stint at Chelsea.

His spell at Stamford Bridge saw the Blues accumulate 93 points and score 85 goals en route to the Premier League title before FA Cup success in 2018.

In stark contrast to Conte’s array of trophies, Spurs have not lifted any silverware since the 2008 League Cup.

After four consecutive seasons in the Champions League under Mauricio Pochettino between 2016 and 2019, Tottenham have failed to qualify for European club football’s premier competition for the past two years.

Conte knows he has a big task at hand, with the north London club languishing in ninth place following five defeats in seven league games.

“I arrive at a top club where the stadium, the training ground are wonderful. I will work to bring Tottenham on the pitch to the same level of the infrastructure,” said Conte.

“This type of situation pushes you and increases your desire to work and to do something important for the fans of this club.”

Conte was one of Spurs’ top targets in the summer, but he revealed he did not feel ready after a draining spell at Inter.

“I had just finished two very tough seasons and it wasn’t the right time to start another experience with Tottenham,” he added.

“For this reason, I tell them, ‘thanks, but I prefer to wait and enjoy time with my family’. Emotionally, I was still under the last experience with Inter.

“I must be convinced 110 per cent because when I start, I’m totally involved in the situation.”

Conte’s first game in charge of Spurs will be their UEFA Conference League fixture against Vitesse Arnhem on Thursday.

Tottenham captain Hugo Lloris believes his team should relish a “great opportunity” to work with Conte.

Calling for Tottenham’s stars to back Conte and show their commitment, the France goalkeeper said: “He is very ambitious and he believes in all the players in the dressing room.

“Then as players we need to demand more from each other. We need to show more responsibility for the clubs and fans.

“It is a great opportunity to work under one of the greatest managers of the last few years. Now is not the time for words. It is time to work.

ALSO READ:  Messi Back In Barca Training Ahead Of Mallorca Restart 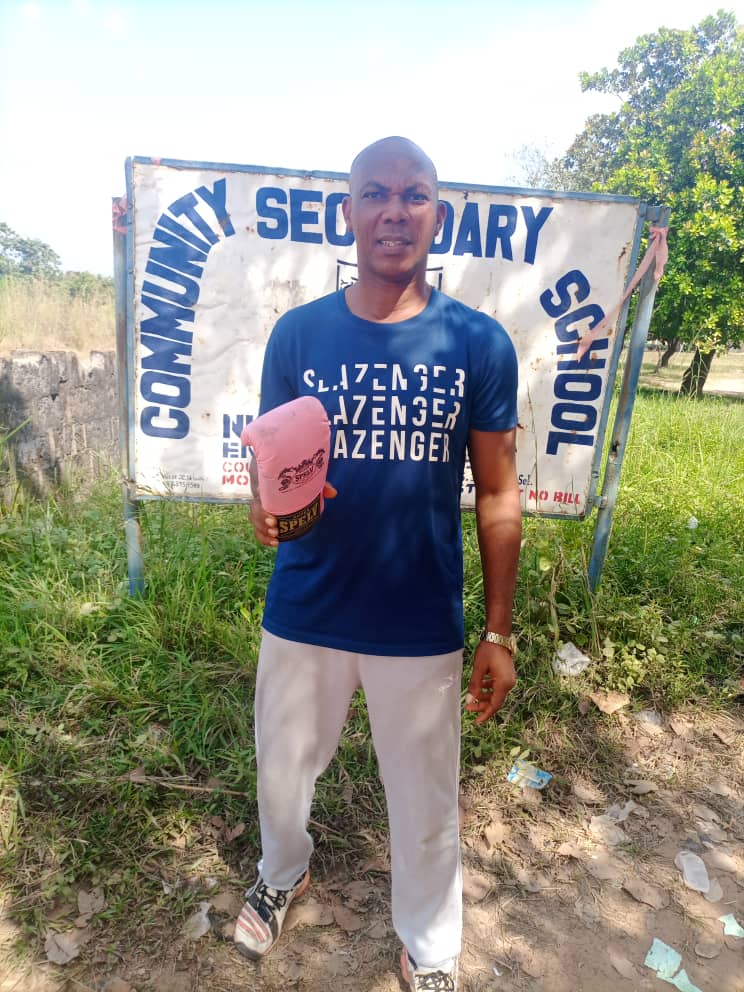 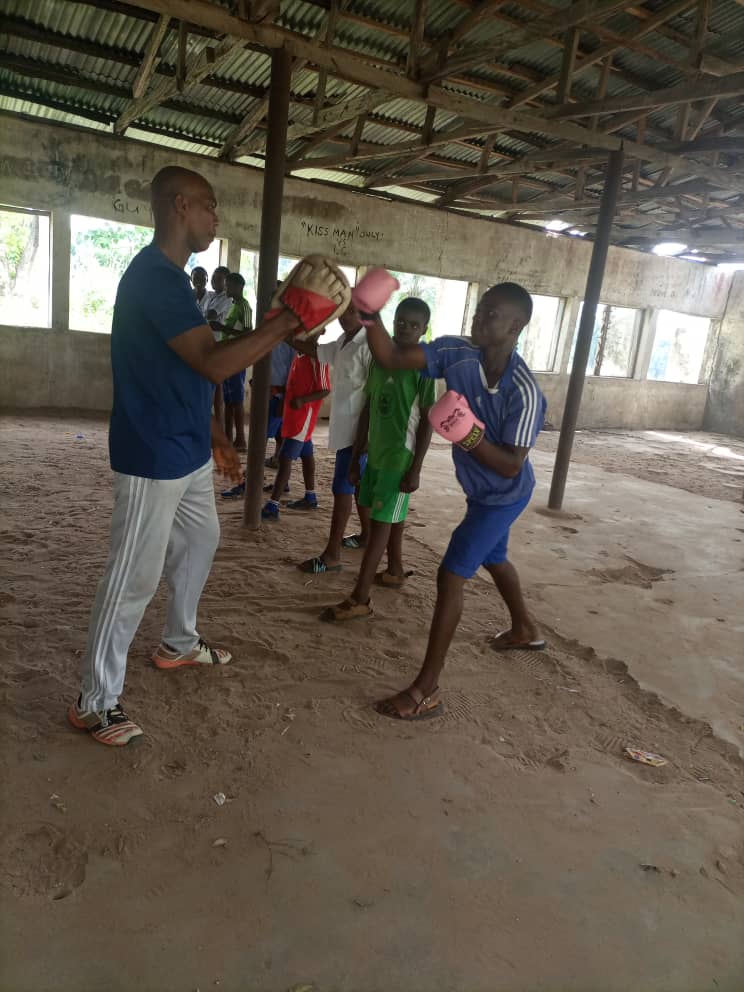 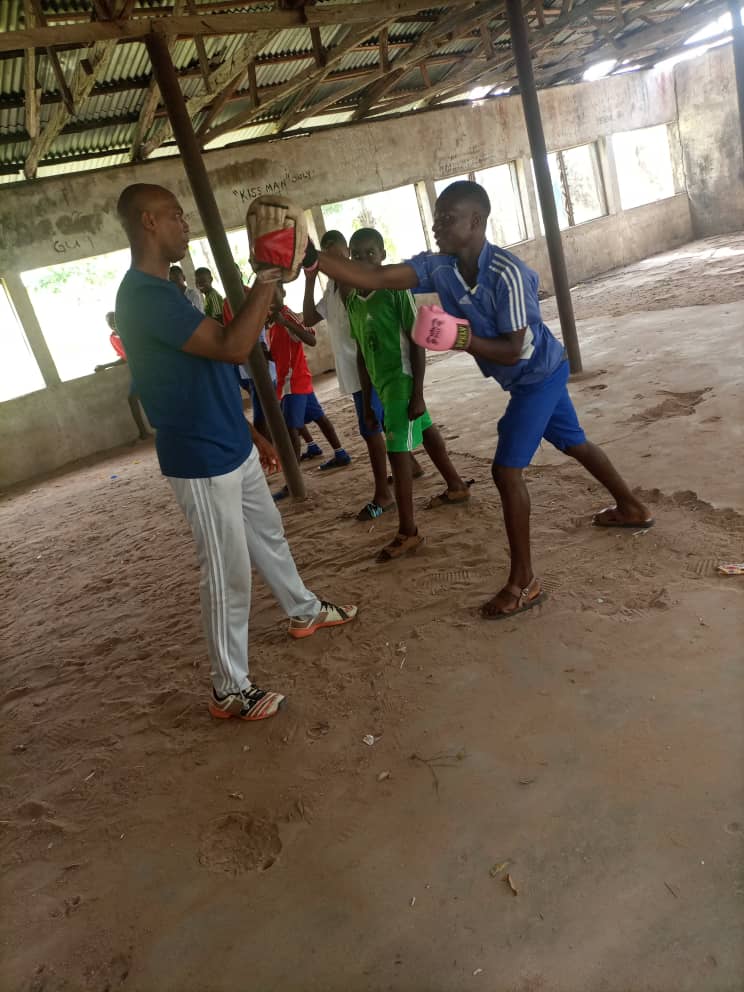 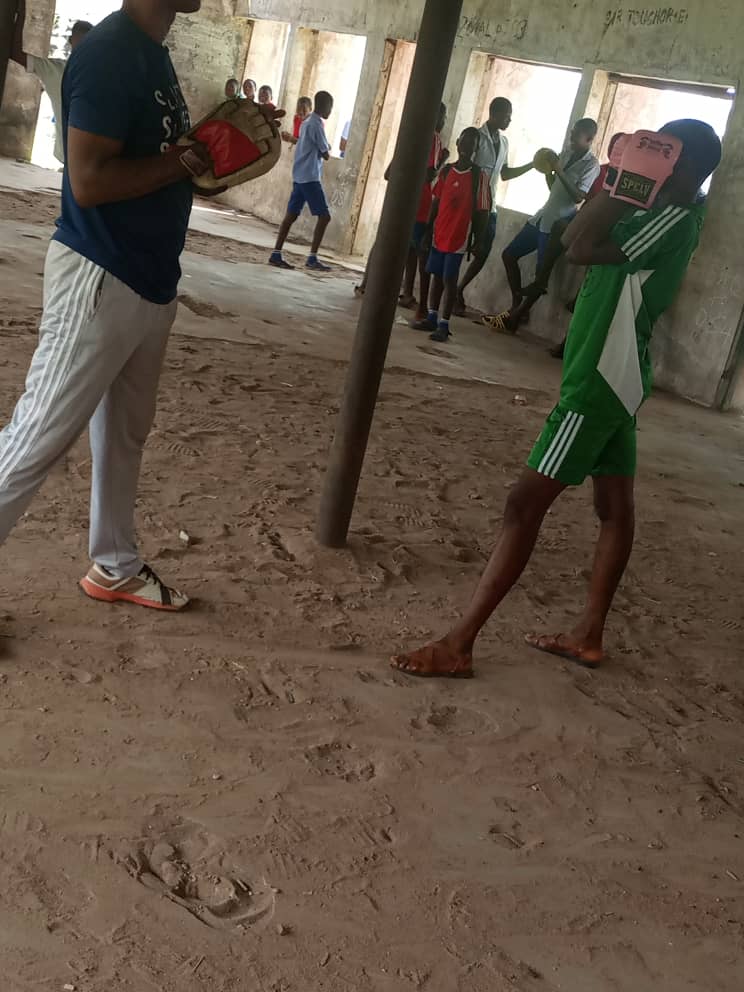 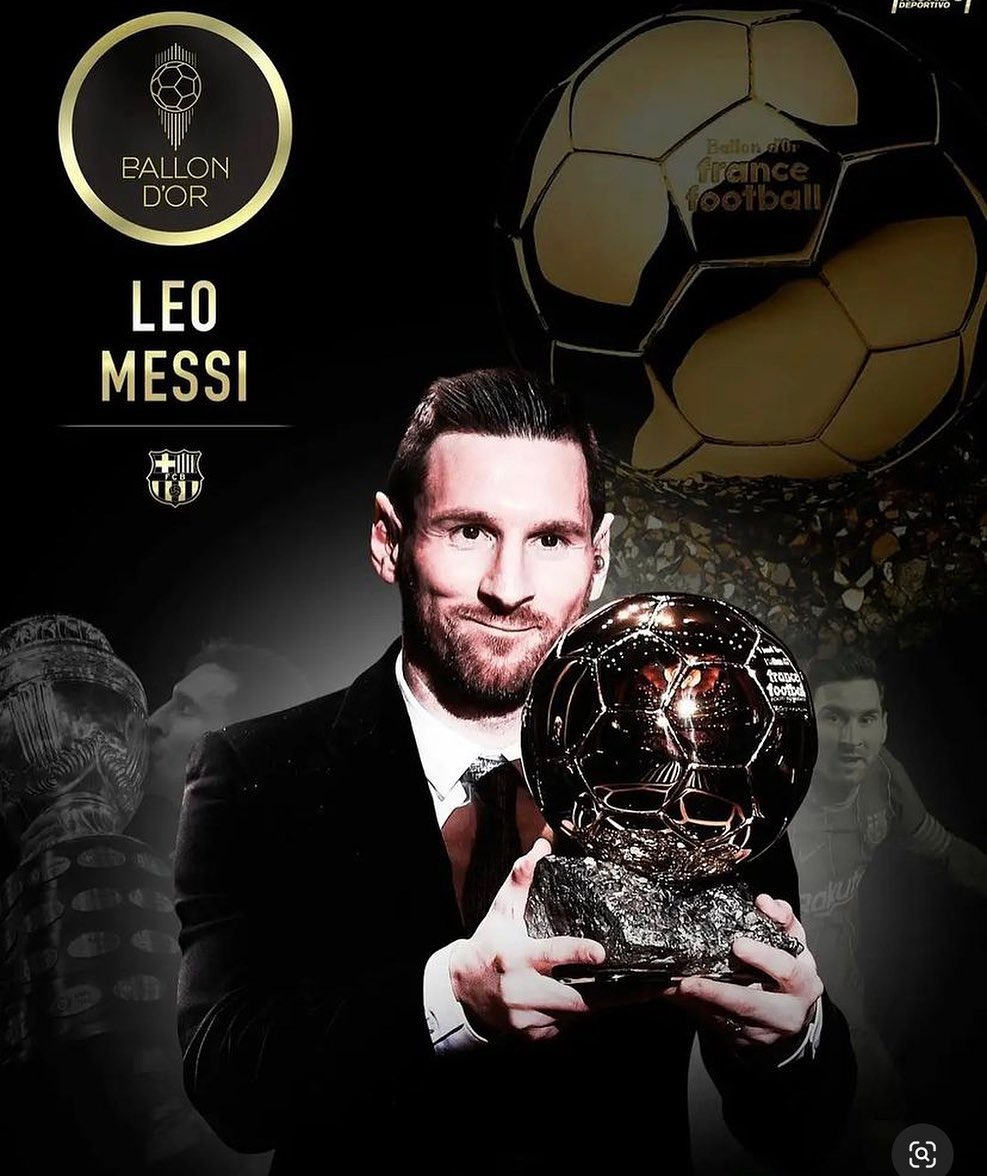 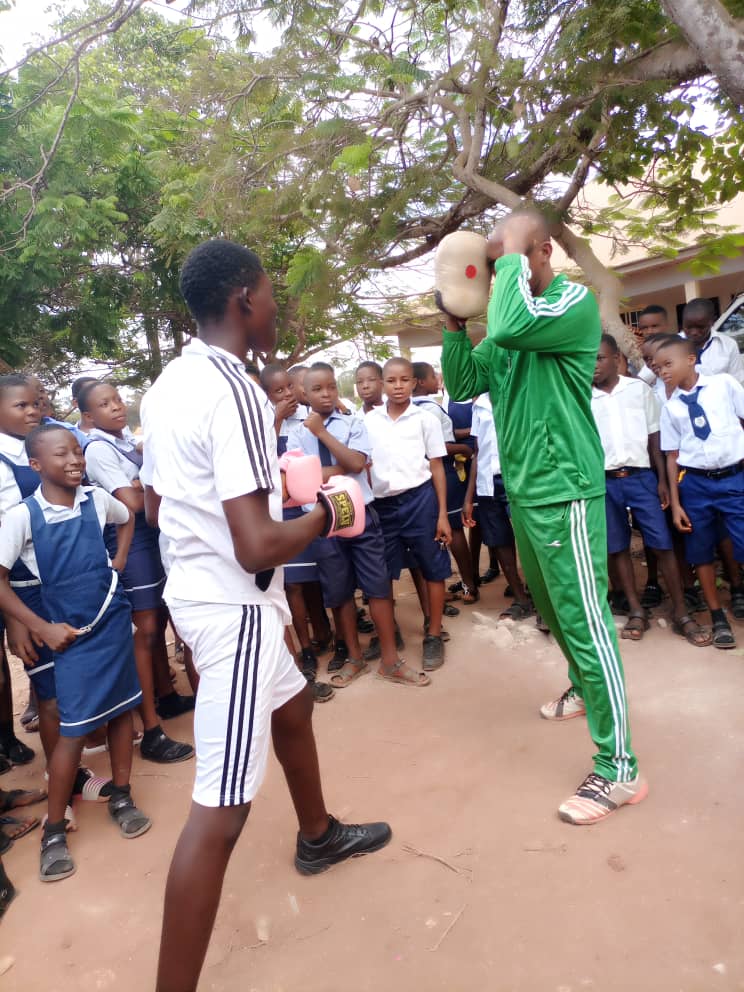 ALSO READ:  Barcelona In Debt Of €1.35 Billion After Messi’s Departure