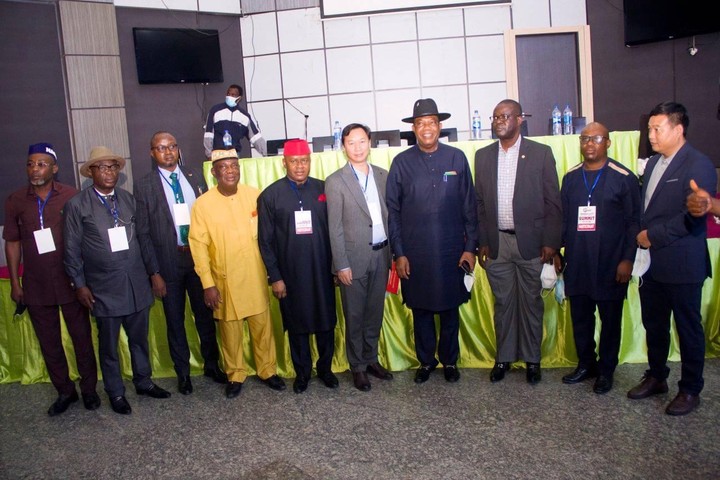 A multibillion dollars modern city development project promoted by the Chinese investors , Hendai Investment Limited, is coming to oil rich Akwa Ibom state, it was gathered.
The mouth watering project is billed to straddle on the landmass of 120 hectares at Ikot Andem Itam, adjacent to the automobile company, Itu local government area of the state.

Executive Director, Africa Operations, Prince Owoediinyene Essien, who shed more light on the state-of-the-art project, stated that it would generate about 80,000 direct employment and commended the state government for signing a pact with the investors for the project to kick start in earnest,noting that governor Udom Emmanuel was passionate about the success of the project given his industrialization drives.

ALSO READ:  Man Strangled To Death After His 101kg Wife Sat On His Face During An Argument

Essien, looking upbeat, said interests from investors have already been flooding in , stating that the choice of Akwa Ibom for the project was due to its peaceful ambience.
He said,” we have already signed an agreement with the state government to facilitate an enabling environment and also make contributions in the area of security to make sure that the project takes off successfully.

The governor was ably represented at the event by the SSG. This is one project that his Excellency does not want to leave Akwa Ibom state because the project is going to generate massive employment. We are considering a minimum of 80,000 direct employment, besides other multiplier effects.

Hendai city sits on 120 hectares of land, that’s about 1.2million square meters land space. And it’s a mixed band development that has industrial hub, residential township , the tourism and recreational and central business areas. When completed, it’s going to change the soci-economic narrative of the South-South. It will change a lot of things in Nigeria.

“We all know that housing deficit is a major challenge in Nigeria and Africa. So, Hendai city residential township is meant to generate affordable houses for Akwa Ibom people and environs. And we are looking at 1,600 units including seven floors residential building and we envisaging about 3, 000 people living there. On the hand, we considering a minimum of 20 manufacturing industries.

A lot of restiveness we have today is orchestrated as a result of lack of employment, joblessness. But by the time the youths have something to do , nobody will remember to think of crime.

Ibom was choosing because of its peaceful nature. The project will not be abandoned because it is strictly a private sector driven. We are committed. You know who the Chinese are.

They are result oriented people . Also, the project has a lot of local content with good track records. So, it’s a well planned project which cannot fail. ALSO READ:  Man Strangled To Death After His 101kg Wife Sat On His Face During An Argument 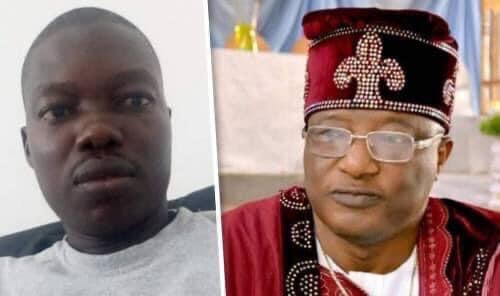 ALSO READ:  Before And After Look Of A Lady That Survived Gas Explosion 3 Years Ago (Photos) 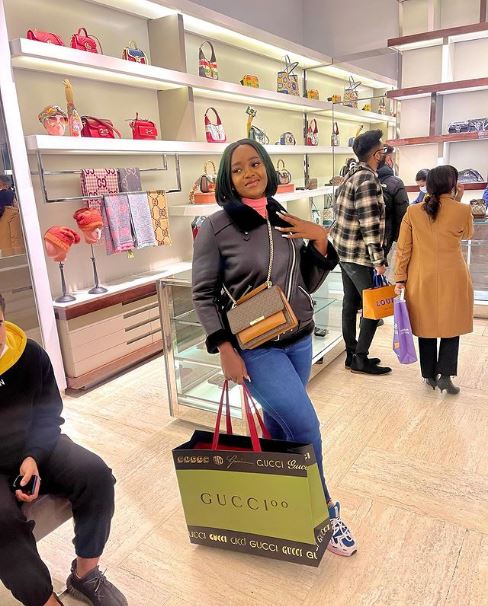 Nollywood actress, Luchy Donalds fired back at her colleague, Destiny Etiko over a comment she made as regards her shopping bags.

This faceoff ensued after Luchy Donalds flaunted some designer bags including Gucci while affirming that she paid for the bags herself. However, social media users who felt sceptical about it doubted the possibility of her buying the bags from the designers’ shop inscribed on the shopping bags.

While netizens blasted the actress, Destiny Etiko also joined forces by dropping a shady post that reads ‘Empty bags’, but deleted it after a couple of minutes.

This post of Destiny Etiko was what angered Luchy Donalds who saw it as an attack on her. Reacting to the shade, Luchy Donalds noted that the actress has undergone a series of surgeries to arrive at her curvy stature while claiming to be naturally endowed.

“So some idol who has been doing surgery up and down claiming natural tummy and ass is bitter about my bags. I am very calm but ask o hmm, I will be your worst nightmare. If you drag me directly.

Keep coming indirectly for now. You make everything one doing well your competition Ewu. Ask ooo I don’t look for trouble but don’t ever dare look for mine… don’t delete your post idiot”