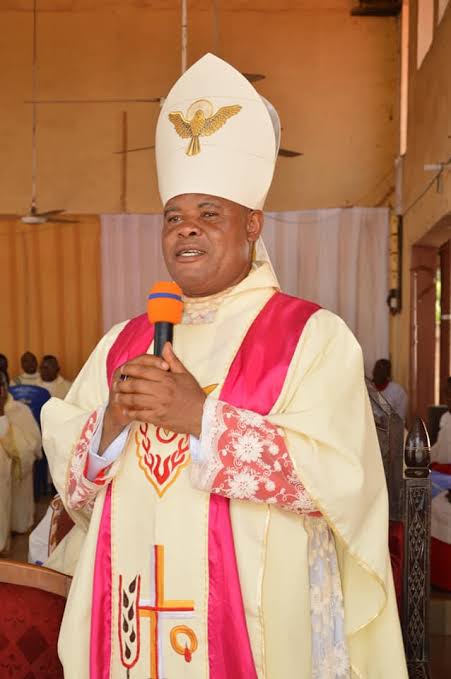 Bishop Ezeokafor who stated this at St. Catholic Cathedral Awka while congratulating the new bishop described his appointment as a question of change of Office, stating that Okoye had the experience and the technical know-how to make his mark.

‘Well, in the  first place, I thank God for him in his new assignment. It is a question of change of office now. He has been having that experience at that level in the Church but with the new assignment as a bishop of Nnewi something more is needed. Thanks to God he has many years of experience which will bear on him and help him to really manage the people of God and pastor them,’ he said.

Bishop Ezeokafor said that with Bishop Okoye’s exposure and academic qualifications and background he would adapt easily without much difficulty, noting that those of them around him would give their best to make sure he succeeded, adding that they were neighbours (Awka and Nnewi Dioceses) and  that the fact that he was over there would not in anyway affect their relationship.

He called on all, the religious and the laity to support the new bishop on his year of service,  assuring that they would continue to pray for him to succeed.

Bishop Jonas Benson Okoye before his appointment, was the Auxiliary Bishop of the Catholic Diocese of Awka.

He was born in Kaduna, 25th January 1963, to the family of Mr Patrick and Mrs Theresa Anazoba Okoye of Amata, Adazi-Nnukwu, Anaocha LGA of Anambra State.

He gained admission into St Paul’s Seminary Ukpo in 1976, and then went to All Hallows Seminary, Onitsha in 1978.

In 1983, his Bishop, the then Bishop of Awka, Most Rev. A.K. Obiefuna, sent him to Bigard Memorial Seminary, Ikot Ekpene (now St Joseph Major Seminary) for his philosophical studies. He had his one year apostolic teaching experience at St John Bosco Seminary, Isuaniocha after his graduation from Ikot Ekpene. Then he was sent to do his theology at Bigard Memorial Seminary, Enugu in 1988.

He was ordained a priest for the Catholic Diocese of Awka in 1992 by Most Rev. A.K. Obiefuna at St Andrew’s, Adazi-Nnukwu.
After his ordination he worked in St John the Baptist Catholic Church, Ezinifite (as Vicar), parish priest of St Peter’s, Oko, became a Defender of the Bond in Awka Diocesan Ecclesiastical Tribunal in 1993. He went to further his studies in Canon Law at the Catholic Institute of West Africa (CIWA) 1995-1997. When he came back from CIWA be became the parish priest of St John’s Catholic Church, Neni; Chaplain of the Knights of St Mulumba, Anaocha sub-Council; Dean, Neni Deanery; and Vice Officialis Awka Diocesan Ecclesiastical Tribunal.

Back to Nigeria, he was appointed the parish priest of: Immaculate Heart parish, Ekwulobia; St Matthew’s Catholic Church, Amawbia, where he was also the Dean of Amawbia Deanery; St Mary’s Catholic Church, Awka and Dean of Awka Deanery II. He became the Judicial Vicar of the Catholic Diocese of Awka and a Judge in the Onitsha Interdiocesan Ecclesiastical Tribunal.

He held various ecclesiastical appointments and offices in his Diocesan, regional and national levels.

In 2014, he was appointed the Auxiliary Bishop of the Catholic Diocese of Awka, the office he held until his appointment as the Catholic Bishop of Nnewi Diocese. 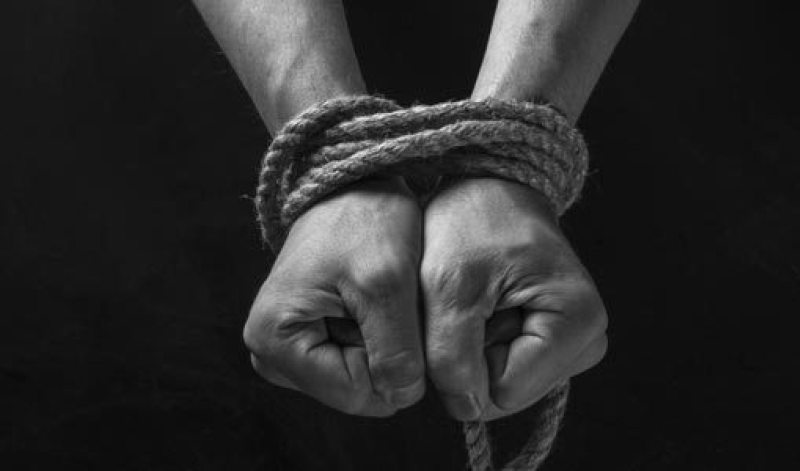 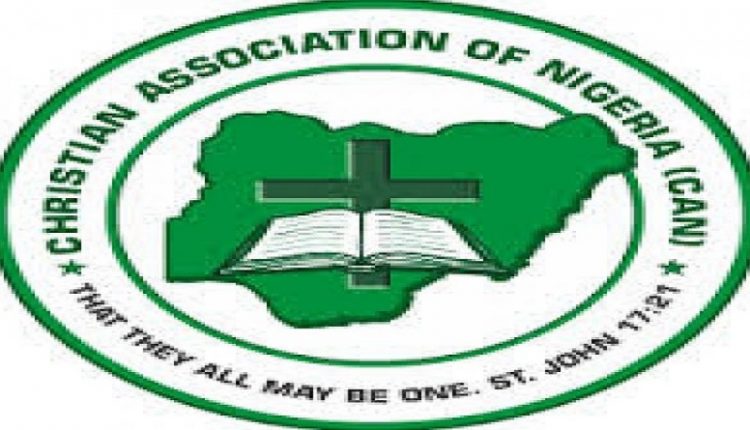