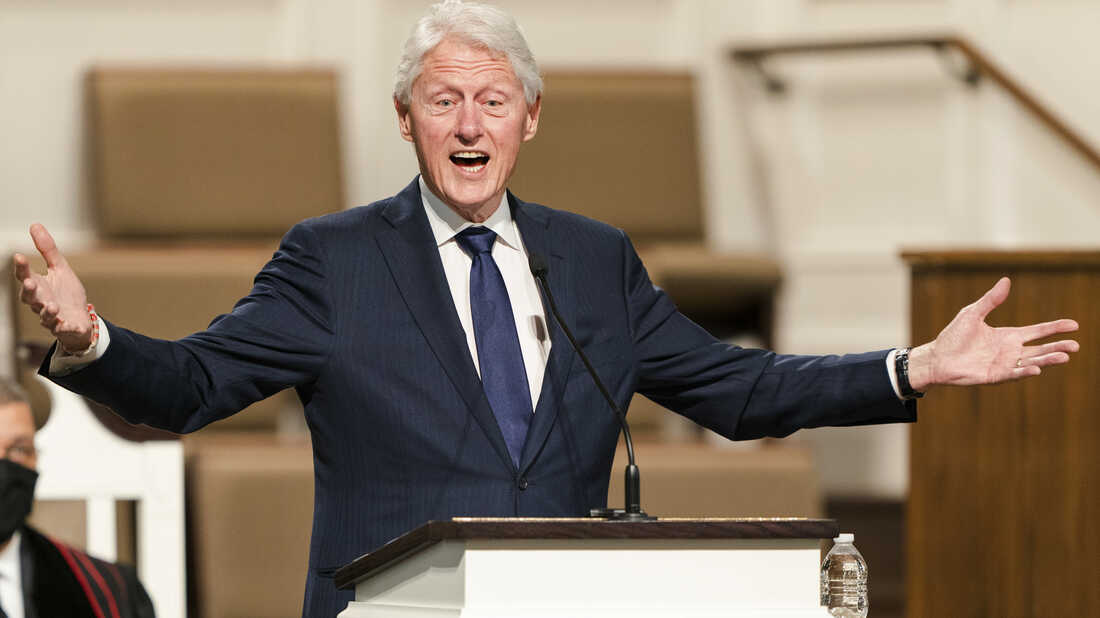 Former US president Bill Clinton was in hospital with an infection on Thursday, a spokesman for the 75-year-old said.

Doctors said Clinton was responding well at the center in Irvine, California. The infection was not connected to the coronavirus.

“He is on the mend, in good spirits, and is incredibly thankful to the doctors, nurses and staff providing him with excellent care.”

Doctors at the University of California Irvine Medical Center confirmed Clinton had been admitted.

“President Clinton was taken to UC Irvine Medical Center and diagnosed with an infection,” the statement said.

“He was admitted to the hospital for close monitoring and administered IV (intravenous) antibiotics and fluids.

“He remains at the hospital for continuous monitoring. After two days of treatment, his white blood cell count is trending down and he is responding to antibiotics well.”

“We hope to have him go home soon,” the statement added.

An AFP correspondent at the hospital said the scene was subdued, with no sign of the VIP patient, other than a sizable media pack that had gathered in a car park.

CNN reported that a urinary tract infection had spread to Clinton’s bloodstream.

The news channel’s medical correspondent, Sanjay Gupta, said Clinton had reported feeling fatigued during a visit to California on Tuesday and went to the hospital for testing that ruled out Covid-19 and heart-related problems.

Clinton served as America’s 42nd president, from 1993 to 2001. Elected at age 46, he was the third-youngest president in US history and the first Baby Boomer to hold the office.

In 1998, Clinton was impeached by the House of Representatives — only the second president in American history to earn the ignominious distinction — for lying about his affair with White House intern Monica Lewinsky. He was ultimately acquitted by the Senate in February 1999.

ALSO READ:  Covid19: The Scam Was A Global One

In 2004, at age 58, he underwent a quadruple bypass operation after doctors found signs of extensive heart disease.

After his health scare, Clinton — who had a reputation for loving fatty foods — adopted a vegan diet.

In 2010 he underwent stent surgery after complaining of heart pains.

That same year, he said his decision to go vegan was not a difficult one.

“Not when you have [had a] quadruple heart bypass and you want to live to be a grandfather,” Clinton said at an event organized in Dallas by People for the Ethical Treatment of Animals. 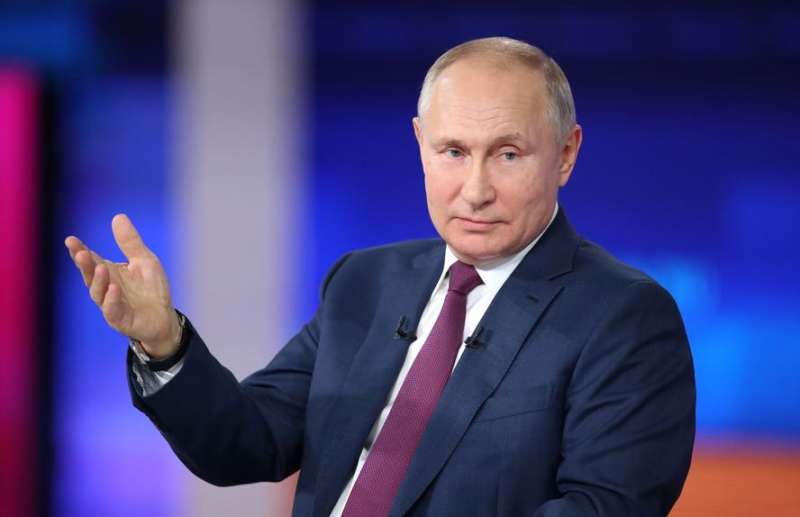 ALSO READ:  What has Russia gained from five years of fighting in Syria? 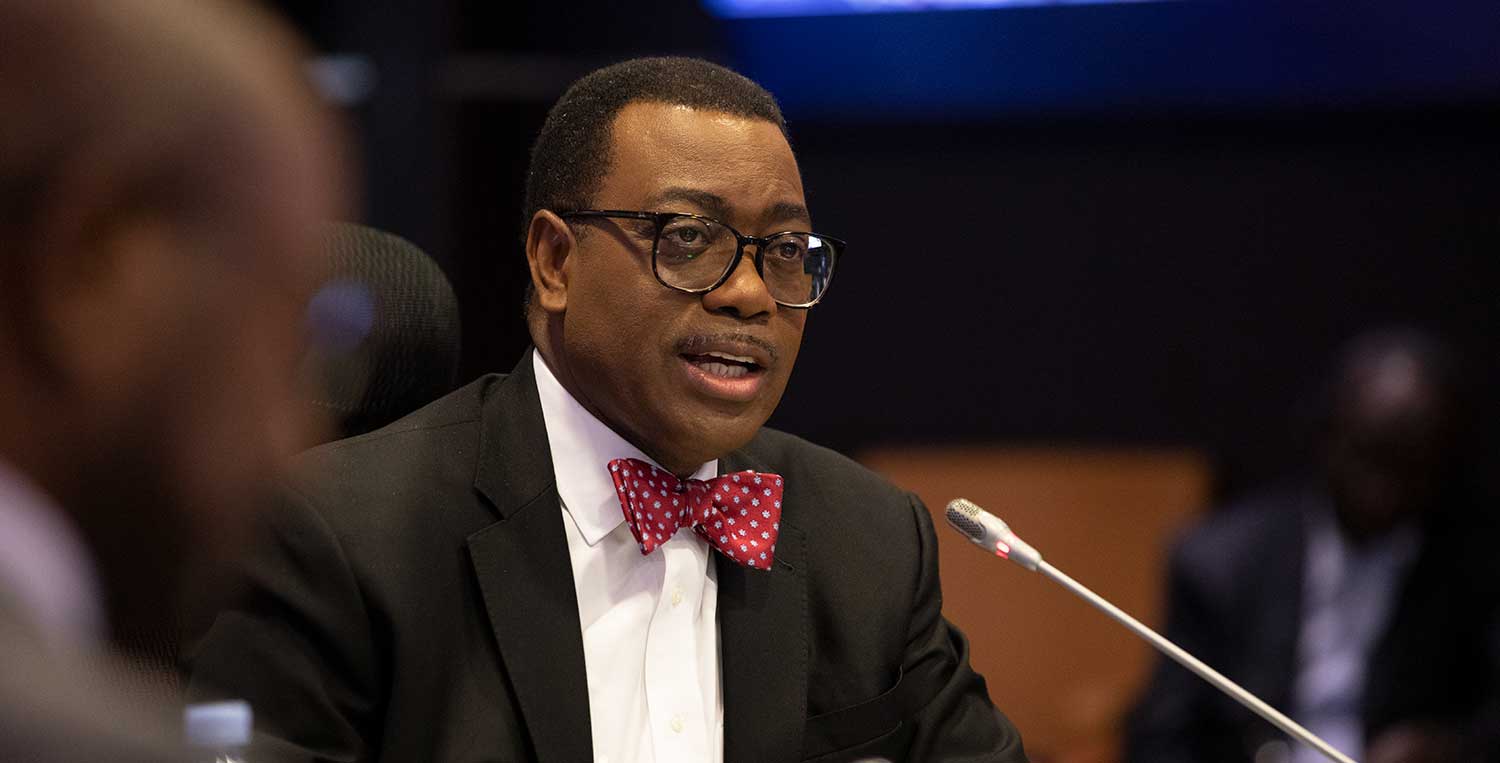