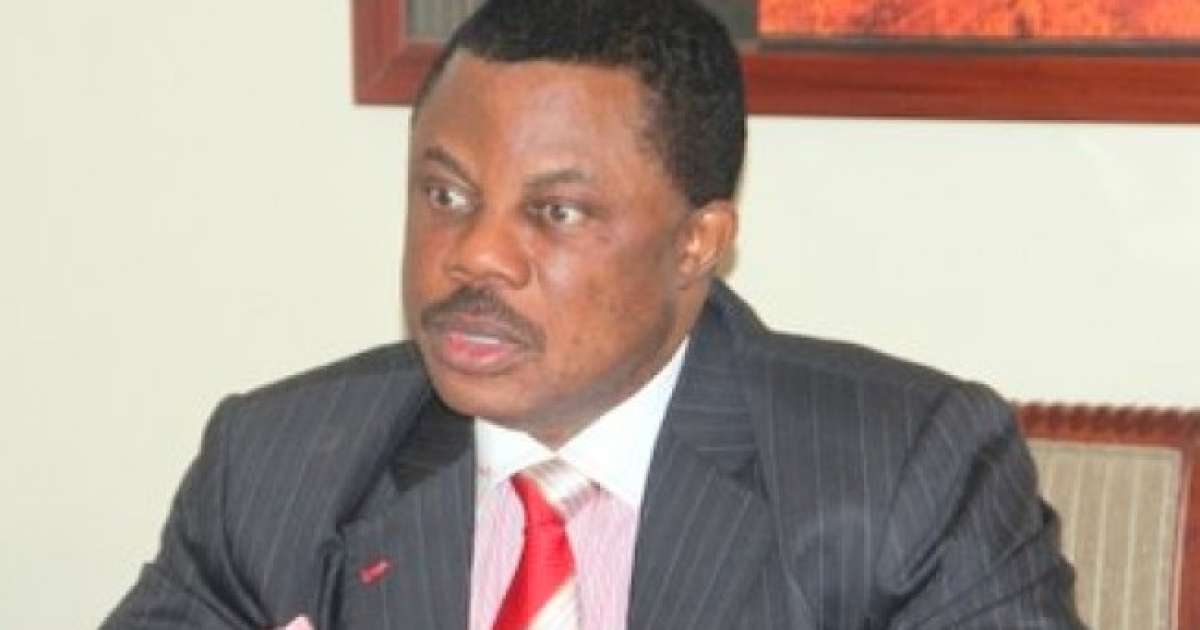 APC chairman in Anambra, Chief Basil Ejidike, on Monday in Awka, charged the EFCC to probe the finances of Anambra State to unearth “monumental deception’’ that thrives in the state.

He said in a statement signed by his Media Adviser, Chief Dan Okeke that Anambra government had been fraudulent in the use of its monthly Security Vote amounting to billions of Naira.

“Anambra as a state has not recorded significant growth and development since inception of Gov. Willie Obiano’s leadership. To maintain existing developmental structures in the state remains unattainable,’’ he said.

Ejidike called on APGA government to give account of all state monies in its control meant to be used to develop the state.

Development has neither been visible nor felt by the people of Anambra, he stated.

He advised APGA to face its business of governance and stop calling APC names.

“We urge APGA to focus on its campaign and leave APC alone.

“Harassing the State House of Assembly members who left APGA for APC is a distraction for the party; proffering solutions to APGA’s internal problems should be paramount to its leadership,’’ Ejidike said.

He also reminded APGA that in a democracy, there is freedom of association.

He urged more members of the state’s House of Assembly to live APGA and join the ruling national party to take the southeast to mainstream national politics.

“Tread on the path of your colleagues to join APC so as to return the lost glory of Anambra,’’ Ejidike appealed.

He also alleged that APGA was losing focus and that there were infrastructural deficits in roads, potable water, power, healthcare delivery, quality education, women and youth empowerment and security.

He also called on the electorate to shun APGA at the governorship election holding on Nov. 6.

Ejidike assured the electorate that APC’s candidate Sen. Andy Uba would change the fortunes of the state if elected.

Responding to the charges, Chief Norbeth Obi, State Chairman of APGA, said that the party did not have to waste energy on APC’s accusation and charged it to meet APGA at the November polls.

Obi said APGA was concentrating and consolidating its plans to ensure grand victory come Nov. 6 and had no time to banter words with the APC.

Adinuba said that for record purposes, APGA government invited the EFCC to look into its accounts in March 2018 and it gave it a clean bill of health after the exercise.

“APGA government is the only one that has ever invited EFCC to look into its accounts.”

He added that Anambra had the lowest unemployment rate in Nigeria with 13.1 per cent rate against 27.1 per cent nationally

“Economists all the world regard employment rate as most important indicator of the performance of any government,’’ Adinuba said.

He added that the National Bureau of Statistic also declared Anambra’s economy as the best managed in Nigeria.

He said that in the next one month, Anambra would deliver the newest international stadium all built without borrowing money from any bank.

Adinuba stressed that the APGA government under Gov. Obiano had no fear of any checks on its financial records.

He advised APC to arm itself with verifiable facts at all times before going to press.

Adinuba also urged APC to clean up the image of its flag bearer at the governorship election, Sen. Andy Uba, and compare it with that of APGA’s “world class’’ candidate in the person Prof. Charles Soludo. 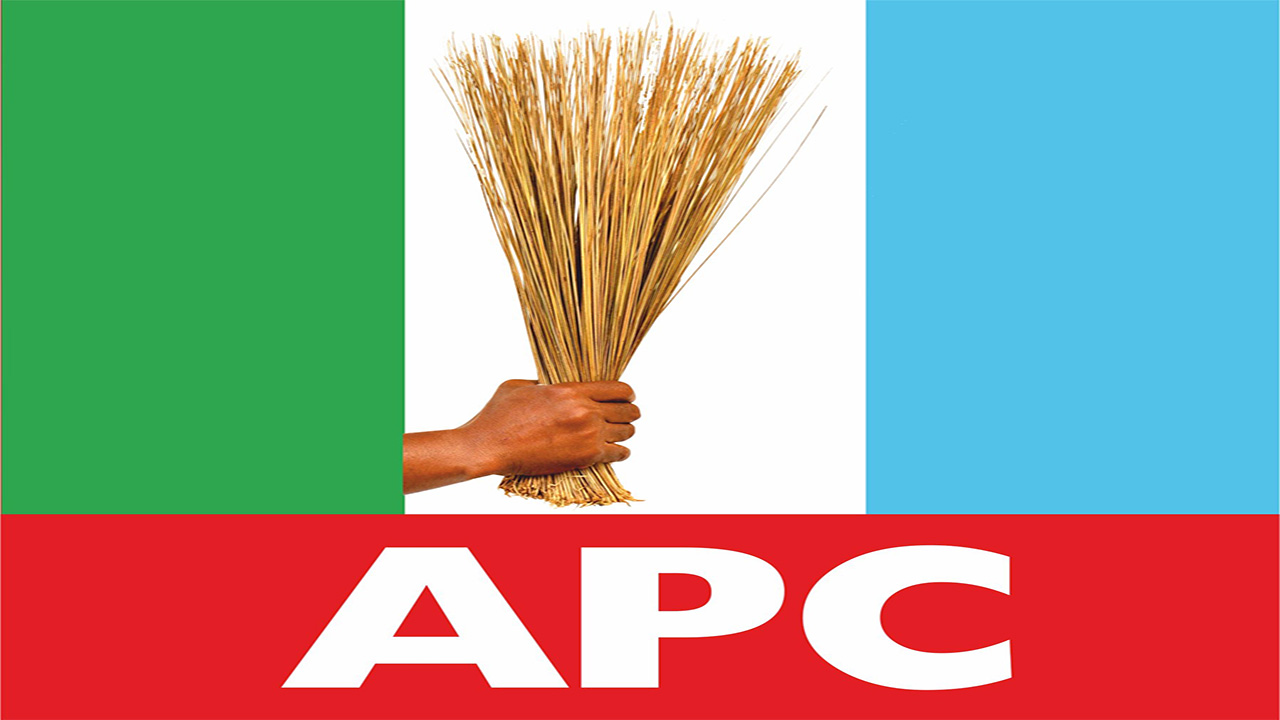 ALSO READ:  Buhari: You Can’t Sit In Lagos And Decide For APC