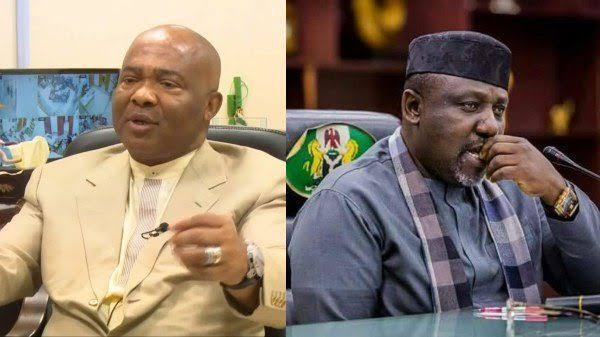 What Uzodinma Conducted Was Birthday Party Not APC Congress – Okorocha

The former governor of Imo State, Senator Rochas Okorocha, has described the All Progressives Congress (APC) in the state as a birthday party and not a congress.

Okorocha, while reacting through his media aide, Sam Onwuemeodo, said that already there was a substantive Appeal Court judgement bordering on the executives of the party.

Okorocha said that in addition to the substantive Appeal Court judgment, there was an appeal pending in the Supreme Court over the issue.

He said: “What are we going to talk about the said congress. Nobody builds something on nothing.”

He insisted that the substantive Appeal Court judgment on the executives of the party in Imo State was not in doubt.

“An appeal is pending in the Supreme Court and the case has not been decided and somebody said he is conducting a congress,” he added.

The former governor said he would not waste time reacting to such an issue, “when governor Uzodimma is aware and everyone knows that nothing happened.”

According to him, what they had on Saturday, “probably was a birthday party in advance for the governor”, adding that. “nobody is celebrating anywhere even among their own group.”

A source told Nigerian Tribune that Senator Ifeanyi Araraume might not be looking in that direction for now having gotten a new job that required his attention.

Recall that both Okorocha and others in the opposition camps, including Senator Araraume boycotted the state congress on Saturday. 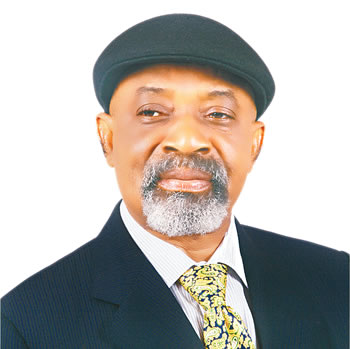 ALSO READ:  Acting MD of NDDC Pondei, will no longer appear before the panel probing him- Speaker of house 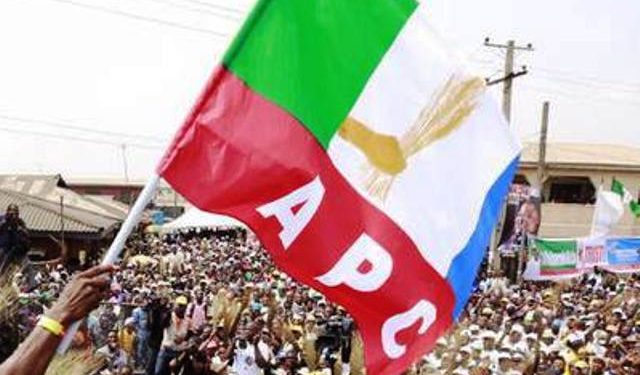 ALSO READ:  Lebanese Ambassador To Nigeria Walks Out On House Of Reps Members During Meeting 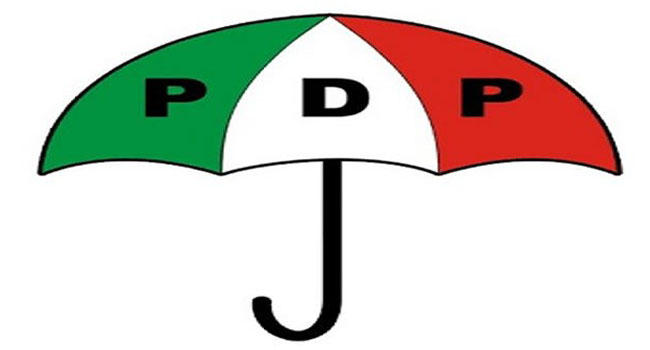