by admin
in Education
0

A 400-Level student of the University of Nigeria, Nsukka UNN student by the name Ejim Blessing Ijeoma has been declared missing for some days now, myschoolnews gathered that the above named student couldn’t sit for her 2nd semester 300 level exams due to some reasons unknown as at the time of publishing this report.

Miss Ejim Blessing Ijeoma was said to have left the institution for some days now without traces of her whereabouts.

Though details of the incident that led to her sudden missing are still sketchy, the message announcing her disappearance encouraged the public to contact the father on 08078488934.

Myschoolnews gathered that the incident of missing students on the UNN Campus has records of two cases in 2023.

When our reporter interviewed the UNN SUG director of Information by name Comrade Onwe Marcelinius, he has this to say; Watch the interview below using the link. Continue reading 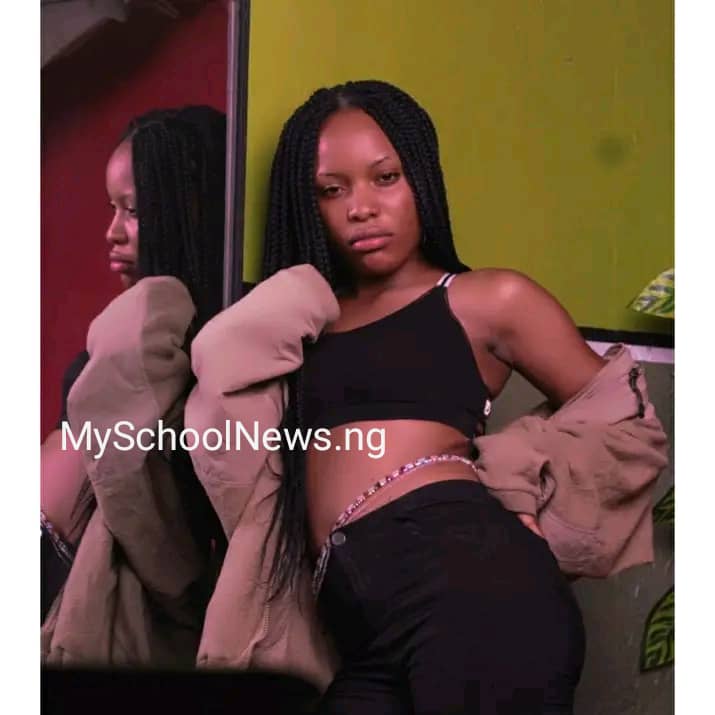 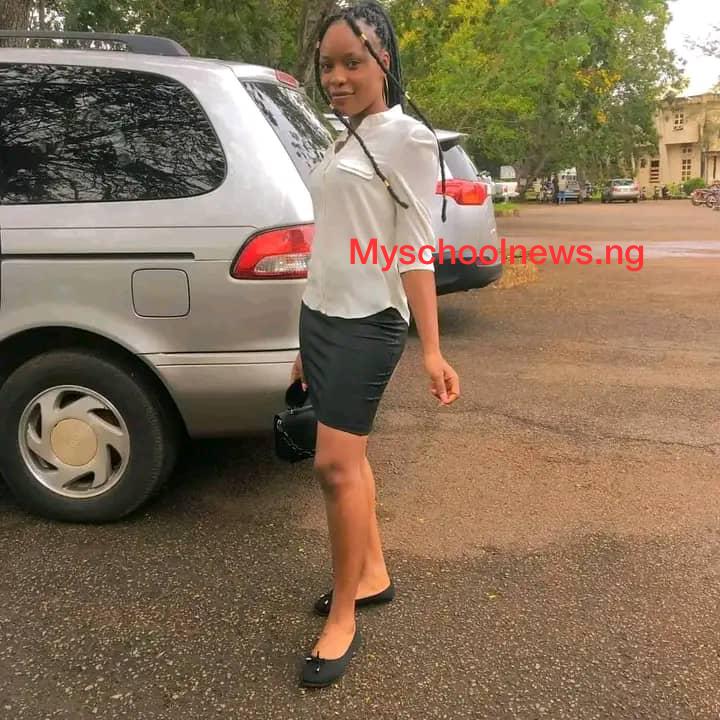 Top PDP Chieftain In Sokoto Campaigns For Tinubu And APC

How man was smooching his lover in a commercial bus (video)

How man was smooching his lover in a commercial bus (video)