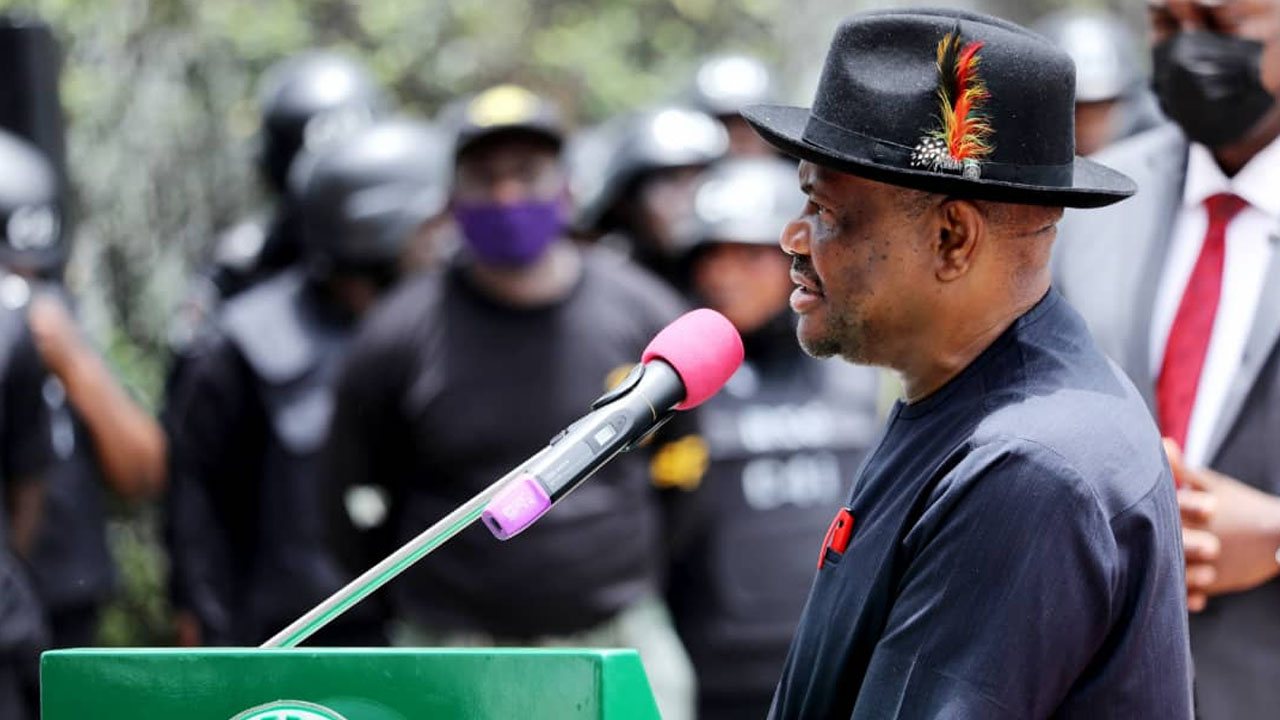 NUJ also noted that Governor Wike has redefined governance through demonstrating democracy in action with his service to the people of Rivers.

National and State Executives, including members of NUJ, made the assertion in Port Harcourt during an inspection tour led by the Rivers State Commissioner of Information and Communications, Paulinus Nsirim, of both completed and ongoing projects being undertaken by Governor Wike in the State.

The National President of the NUJ, Chris Isiguzor, said the 1999 constitution bestows on the media the responsibility to hold the government accountable to the people.

Isiguzor posited that having placed the projects side by side with the expectations of the populace, it was obvious that Governor Wike’s investment in critical infrastructure will remain as lifelong empowerment tools for the people.

‘We were at the Mother and Child Hospital. We took time to look at the facilities there. That can easily be said to be the first of its kind in the country,’ he said.

ALSO READ:  AfDB Re-election: Adesina To Be Sworn-In On Tuesday

‘At the much talked about the Real Madrid Football Academy where you are going to train the young ones, and they have good facilities. At the moment, they have also offered admission to 140 pupils.

‘That’s also to catch them young and I want to believe that by the time this kind of resources continuously invested in sports development, it’s just a matter of time, Nigeria will gain its pride of place in the sporting world.’

On her part, the National President of Nigeria Women Journalists (NAWOJ), Ladi Bala, said the projects she had seen were entirely unique, unprecedented and very uncommon in the country.

According to Bala, the Emmanuel Chinwenwo Aguma Judges’ Quarters stands as the first of its kind in Nigeria with its serene ambience that would translate into enhancing the productivity of judges of Rivers origin.

‘I believe that democracy is at work in Rivers State and, for Rivers people, I want to congratulate them and to say, this is the true reflection of what democracy should be across the board.

‘I want to call on other governors across the country to borrow a leave from what the governor of Rivers State is doing. Wike is working and we are very proud of what we have seen here.’

In his reaction, the National Internal Auditor of NUJ, Muhammad Tukur stated that governor Wike is a committed leader with the vision of uplifting the standard of his people.

Tukur expressed gratitude to Governor Wike for his support of the NUJ National Conference in Port Harcourt, which confirmed his commitment to the welfare of the people.

On his part, the Chairman of Oyo State Council of the NUJ, Ismail Babalola, asserted that the Mother and Child Hospital and the Real Madrid Football Academy were part of projects Governor Wike is using to secure a productive future of youths of the state because they meet global standard.

In the same vein, the Vice Chairman of NUJ in Jigawa State, Larai Musa, said she has confirmed all that the news media had carried about Governor Wike and his project mantra and asserted that it is leaders like him that are needed at the national level.

Ikechukwu Ordu of the Enugu State Council of the NUJ noted the need for other political leaders to emulate Governor Wike in providing dividends of democracy to Rivers people and changing the fortune of his state.

Buhari: You Can’t Sit In Lagos And Decide For APC 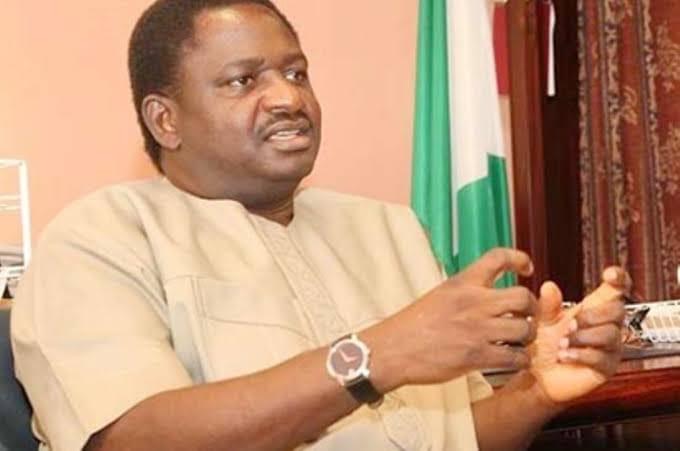 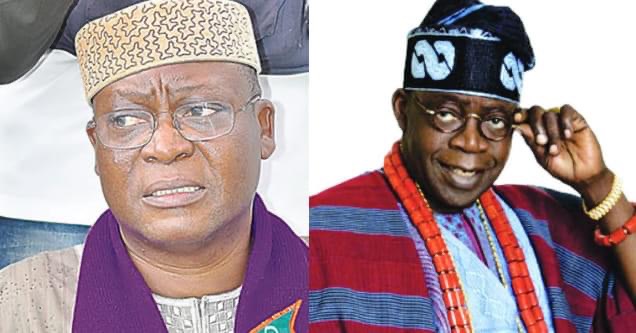 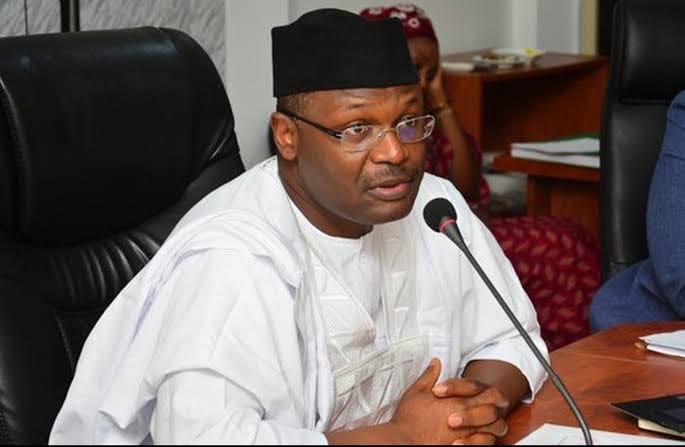