It’s the first in sub-Saharan Africa and one of the three such cutting-edge facilities on the continent, with top prime global certifications for smart card manufacturing and it is based in Lagos, Vice President Yemi Osinbajo, SAN, relished yesterday afternoon while touring SecureID company’s premises, and affirmed Nigeria’s extremely bright economic future, which he said cannot be aborted despite current challenges.

According to him, “the economic future of our nation is extremely bright. Yes, we have challenges today and they may look daunting. But let me assure you that these issues will be resolved. The march of this nation to its manifest destiny as Africa’s leading economic power will not be aborted. We are more than able to overcome.”

An impressed Prof. Osinbajo said the Buhari Administration in “following the recommendation of the Presidential Economic Advisory Council, has determined that manufacturing will be our main focus in bringing about dynamic growth, jobs and exports. This will mean retooling our business environment for greater competitiveness, especially with the take off of the African Continental Free Trade Area agreement.

“We are rethinking our tax regimes, sorting out external and internal trade issues, getting our regulatory authorities; SON, NAFDAC, and even Customs, to see their roles more as business facilitators rather than policemen or revenue generators. Our environment must be friendly for local businesses first, foreign investments will follow enthusiastically.”

Commenting on the efforts of the administration to position the country as a leading economic beacon on the continent, the VP also stated that the Buhari administration was ramping up efforts in improving the country’s infrastructure and digital space.

He said, “aside from the work we are doing with other infrastructure such as rail, roads and power we are committed to a plan of democratizing broad band connectivity. Our programme, which we have reiterated in our Economic Sustainability Plan, is broadband connectivity for all by 2023.

“The Federal Ministry of Communications and Digital Economy launched the National Broadband Plan which is designed to deliver data download speeds across Nigeria of a minimum 25mbps in urban areas and 10mbps in rural areas, with effective coverage available to at least 90% of the population at affordable prices by the target date. Broadband connectivity is as important as electricity in the digital age unlike electricity we do not have to make several mistakes before getting it right.”

While commending the efforts of the founder and Managing Director of SecureID, Mrs Kofo Akinkugbe, Prof. Osinbajo described SecureID facility as a place of history, innovation and creativity.

“The facility serves 21 countries across Africa and is fully certified by major commercial card companies – VISA, Verve and MasterCard. SecureID has shown that this country can be at the cutting edge of development in technology and digital enterprises. The world in which companies like SecureID operates, providing comprehensive end-to-end payment, identity management and digital security solutions is one that thrives on innovation.

Continuing, the VP said, “the company has in these few years of her existence provided notable innovative offerings to the financial services sector, telecommunications, government, education, healthcare and private enterprises. Equally remarkable is the fact that with this facility, the company can produce all the payment cards, SIM cards, loyalty cards and the various identity management cards (residency cards, voter registration cards, drivers’ license and national identity cards) required here in Nigeria, with capacity to spare.”

“Congratulations also for your successes in getting the certifications that will help to meet the demands of customers, such as Global System of Mobile Applications (GSMA), Visa International, MasterCard Incorporated, Verve, Card Quality Management (CQM), and ISO 9001/2015 for Smart Card Manufacturing and Personalization of credit and debit cards.

“In particular, we must also congratulate SecureID for earning the GSMA certificate last year; this is a world class security requirement for SIM card manufacturing and personalization. Your rapid expansion is also worthy of commendation, especially as you have added a number of subsidiaries, one of which is the digital arm of the business: SID Digital, while the other is involved in transport payment infrastructure. This has put the company in good stead to provide services ranging from identity management to tax collection, school management systems, health management systems, digital cards for the banks and, of course, e-ticketing for all forms of transportation, including road, rail and water.”

Speaking earlier at the event, the founder of SecureID, Mrs. Kofo Akinkugbe, highlighted the significance of the Vice President’s visit, noting that the VP has come to see some of the much-touted potential being realized. She added that SecureID was a good entrepreneurial story of an abiding faith in God and the nation, proving the viability of investing and staying in the course.

Akinkugbe commended the federal government for establishing institutions and agencies to support and encouraged start-ups, MSMEs and other enterprises that had offered assistance to the company.

In his remarks, the representative of the Bank of Industry, its Executive Director, Mr. Simon Araronu, said he was excited to partner with SecureID, being a pioneer of world-class status in the industry, as well as making world class products, while generating foreign exchange earnings and creating jobs.

The representative of the Governor of Lagos State, His Lordship, the Anglican Bishop of Lagos State, Bishop Humphrey Olumakaiye, alongside other top government functionaries, also attended the event.

*Laolu Akande*
*Senior Special Assistant to the President, Media and Publicity*
*Office of the Vice President*
*12th May, 2021*

JAMB To Extend Registration Deadline As Candidates Grapple With Difficulties

Nekede Poly Student Beaten To Death By Her Boyfriend (Photo) 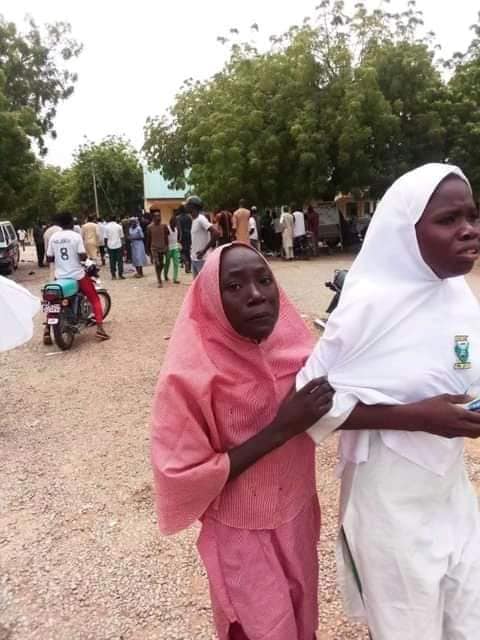 There are indications that two teachers and six students of Federal Government College (FGC) Yauri have been rescued.

The teachers and students were reportedly rescued after security operatives reportedly launched manhunt of the bandits immediately their attack on the school.

The state government and police authorities have yet to issue an official press statement following the event, which reportedly left roughly 30 pupils and the Vice Principal missing. 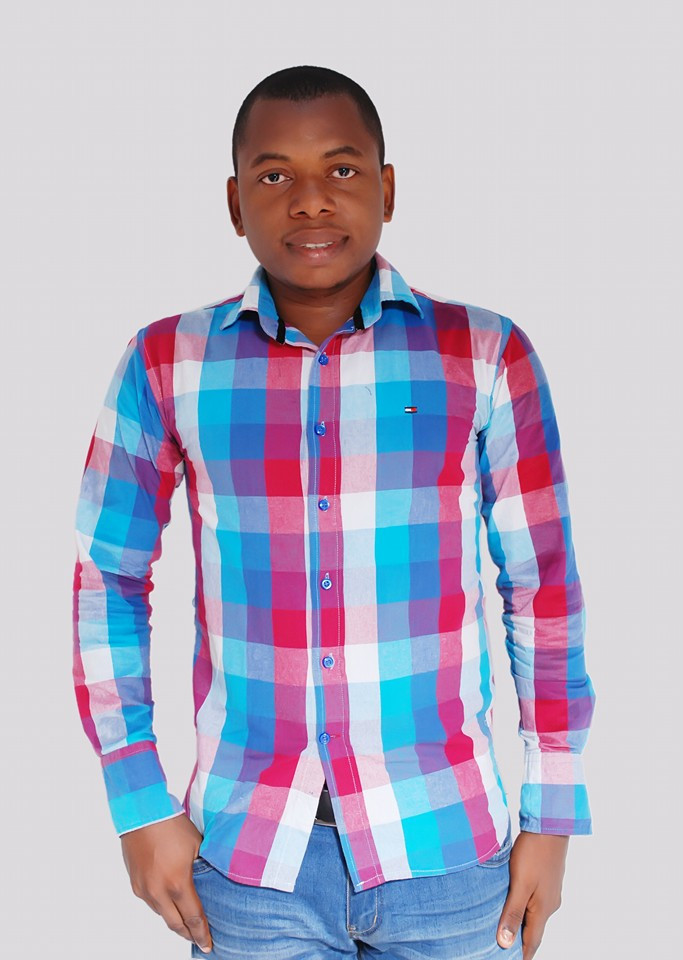 33-year-old lecturer with the University of Benin, Maxwell Eseosa Aimuan has been killed by unknown gunmen in Edo state.

Aimuan, a lecturer in the department of Public Administration, was shot dead on Saturday, June 12, while he was driving into his compound in Isihor, Benin City.

It was gathered that his assailants shot him severally before fleeing the scene. He was rushed to the hospital where he was confirmed dead.

The deceased, who was engaged in the institution in 2015 as a Graduate Assistant, reportedly parted with his friends after an evening outing around the Ugbowo area before he was killed.

The public relations officer of the university, Benedicta Ehanire, who confirmed the incident described the late lecturer as hardworking and dedicated university staff.

Ehanire called on security agents to unravel those behind the killing. 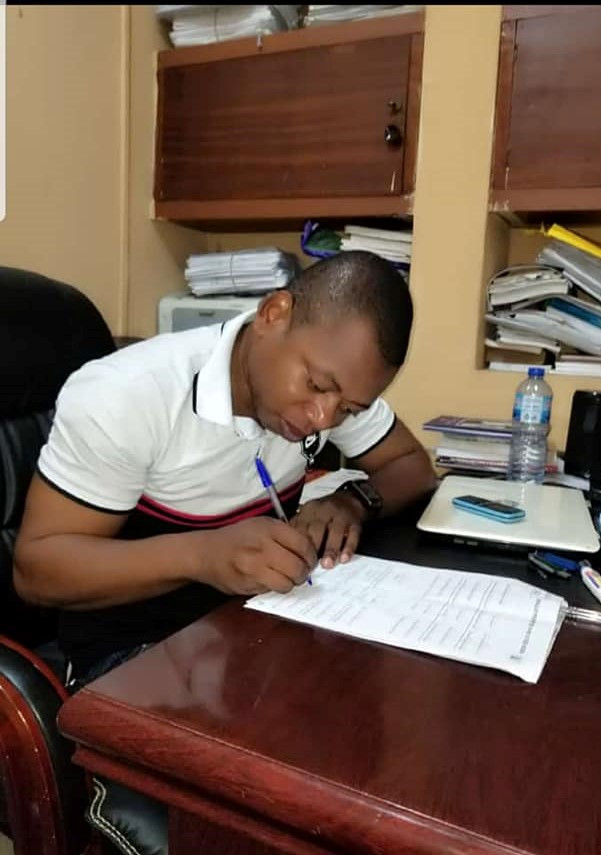 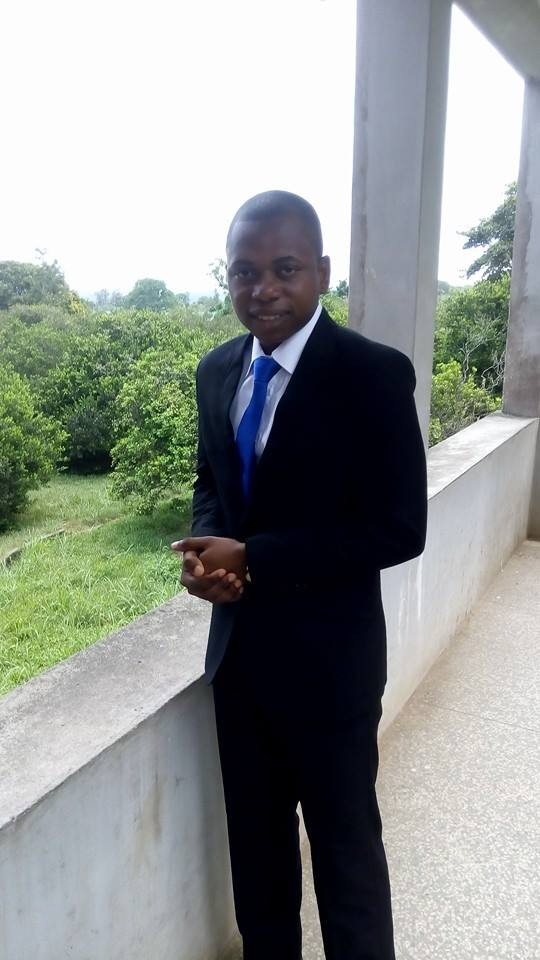 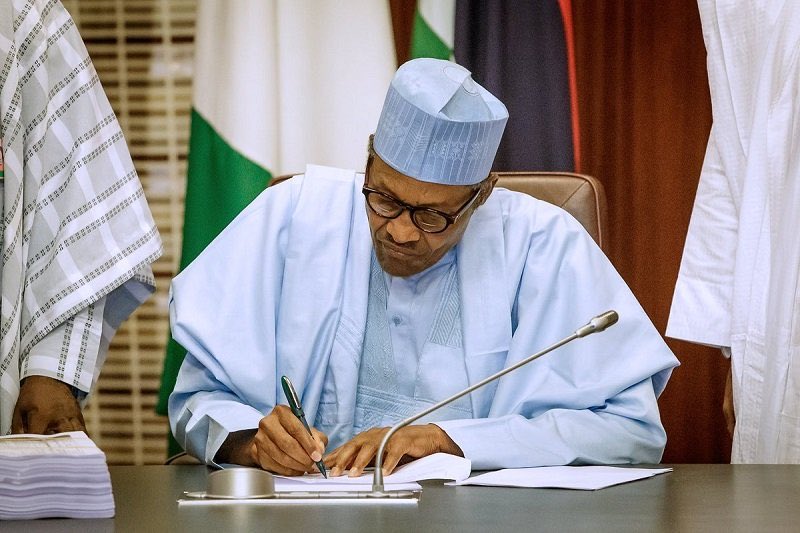 President Muhammadu Buhari has approved the appointment of 10 siblings of National Youth Service Corps (NYSC) members who lost their lives during the 2011 post-election violence in Bauchi State.

This was made known by the Minister of Youth and Sports Development, Sunday Dare, during the inauguration of the NYSC national governing board for a 3-year tenure on Tuesday.

“As a sign of the federal government’s unflinching commitment to the NYSC, President Muhammadu Buhari has approved the automatic employment of 10 direct siblings of the diseased NYSC members, who lost their lives during the 2011 post-election violence in Bauchi State,” he said.

“Among other benefits, the Fund will make the NYSC Skill Acquisition and Entrepreneurship Development programme more functional.
“It will, especially, serve as a sustainable source of providing start-up capital for the trained Corps members to actualize their business plans and in turn employ more Nigerians.

The minister equally assured Nigerians that the NYSC will not be scrapped by the federal government.

“The NYSC Scheme will be sustained. It has become an integral part of our national development and unity architecture.

“Nigerian youth continue to benefit from this scheme,” he said.