Benjamin Netanyahu has declared a state of emergency in the central city of Lod as police accused Arab residents of waging ‘wide-scale riots’.

The Israeli Prime Minister’s statement came after an Israeli Arab was killed there the previous night as violence soared between Israel and the Palestinian territories.

Netanyahu himself is understood to have gone to the city, which is in the suburbs of economic hub Tel Aviv near the Ben Gurion airport, to call for calm.

Mayor Yair Revivo had ramped up the drama by declaring ‘civil war has erupted’, the military should be deployed and compared it to Kristallnacht under the Nazis.

The city of 77,000 people, including 47,000 Jewish Israelis and 23,000 Arab Israelis, had been the scene of violent clashes on Monday, local police confirmed.

But on Tuesday night, as protests multiplied across East Jerusalem, the occupied West Bank and also Israeli Arab cities, the situation spiralled in Lod.

The police said: ‘Wide-scale riots erupted by some of the Arab residents and endangering communities. Vehicle were burnt and damage caused to property.’

The government said reinforcements had been deployed to Lod after Israeli media reported three synagogues and several businesses were set on fire.

ALSO READ:  War as a 75-year-old Russian woman allegedly stole her daughter's man after she cheated on him.

The police added: ‘Sixteen border police platoons (have been) mobilised in areas in order to deal with the violence.’

There were also violent scenes in Israeli Arab areas including Acre, Wadi Ara and Jisr A-Zarqa, where eight people were arrested, police said.

Weeks of tensions boiled over when Israeli riot police clashed with crowds of Palestinians at Jerusalem’s Al-Aqsa mosque, on the last Friday of the Muslim holy month of Ramadan.

Nightly clashes since then at the compound, which is holy to both Muslims and Jews, and elsewhere in east Jerusalem have left at least 700 Palestinians injured.

On Tuesday Palestinian militants Hamas and the Israeli army traded their heaviest fire for several years, with rockets fired at Tel Aviv after an Israeli strike destroyed a tower block in Gaza.

Police in Lod on Tuesday fired tear gas and stun grenades after mourners threw rocks at officers during the funeral of an Arab man allegedly shot dead by a Jewish resident the night before.

Thousands took part in the funeral, and police said the crowd set fire to a patrol car, a bus and a motorcycle. Two police officers were injured.

Mayor Revivo said earlier on Tuesday he had asked Mr Netanyahu to declare a state-of-emergency in the state in central Israel.

Mr Revivo said the clashes were ‘too big for the police’ and called for the military to be deployed.

‘This is Kristallnacht in Lod,’ he said, in reference to the pogrom against Germany Jews carried out by Nazi Germany in 1938.

‘I have called on the prime minister to declare a state of emergency in Lod. To call in the IDF. To impose a curfew. To restore quiet… There is a failure of governance…

‘This is a giant incident — an Intifada of Arab Israelis. All the work we have done here for years [on coexistence] has gone down the drain.’

‘All of Israel should know, this is a complete loss of control… This is unthinkable. Synagogues are being burned. Hundreds of cars set alight. Hundreds of Arab thugs are roaming the streets…

‘Civil war has erupted in Lod… The Orthodox-nationalist community here has guns. I’m imploring them to go back home but they understandably want to protect their homes. Petrol bombs are being thrown into [Jewish] homes. The situation is incendiary.’

The mayor also claimed Israelis were leaving their homes with guns out of fear for their lives and Islamists were allegedly inciting the city’s youths.

‘We haven’t done anything to you,’ he pleaded, as he begged for calm in the city.

‘Every minute, a car or a synagogue or a school is going up in flames… Our new city hall was broken into and set alight.

‘You don’t understand what’s happening here. This is worse than the missiles from Gaza,’ Revivo said.

He said ‘there’s been nothing like this in the history of Israel,’ according to The Times of Israel.

The shooting early on Tuesday in Lod came at a time of heightened tensions following weeks of unrest at a contested holy site in Jerusalem and heavy fighting between Israel and Hamas militants in the Gaza Strip.

The fighting has spilled over into Israel’s Arab sector, with protests taking place in dozens of communities across the country.

Thousands of people took part in the funeral in Lod. Israeli police have arrested three people suspected of involvement in the shooting. 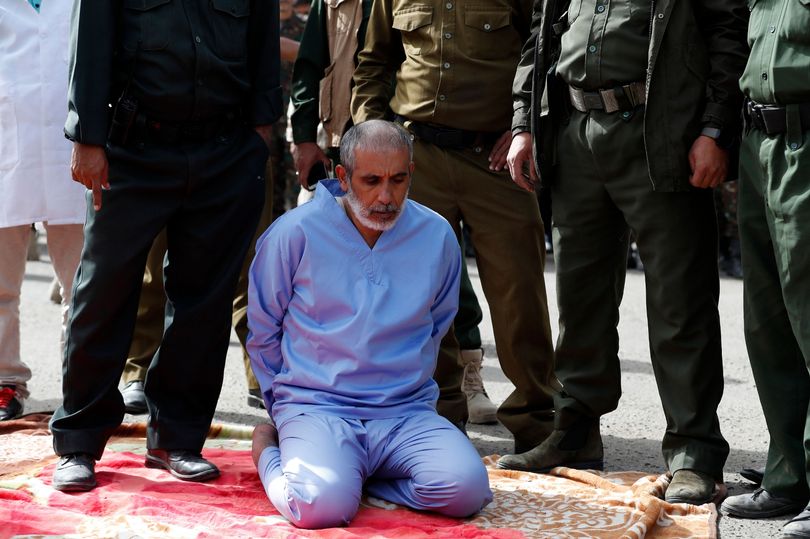 ALSO READ:  War as a 75-year-old Russian woman allegedly stole her daughter's man after she cheated on him. 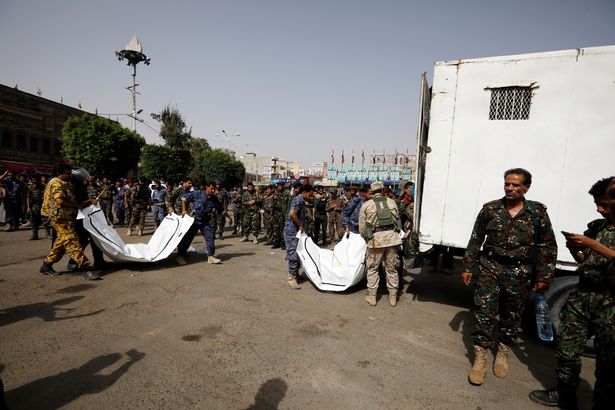 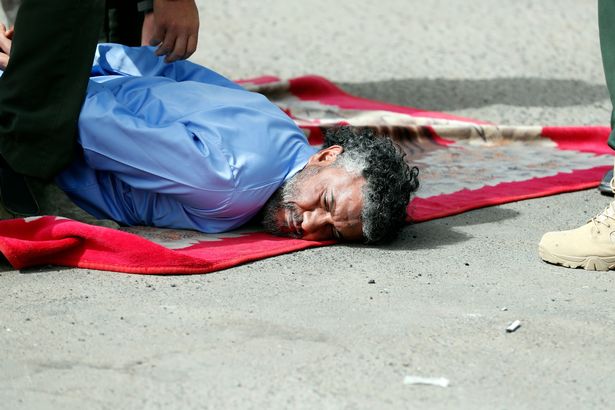 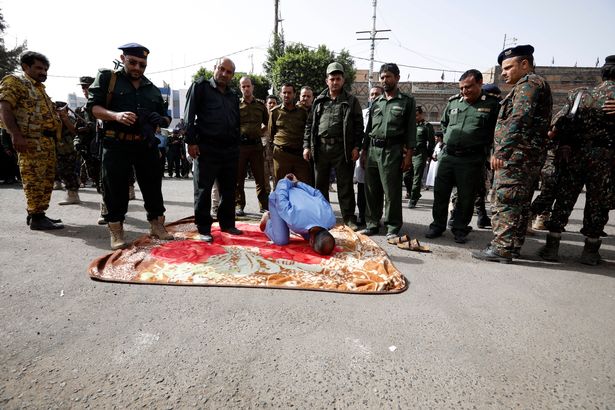 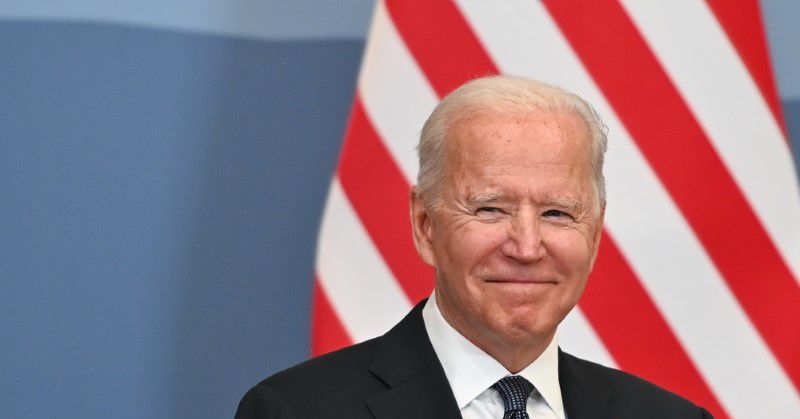 ALSO READ:  Five among the senators took a knee during the long moment of silence.

ALSO READ:  In the part of Italy hit hardest by the coronavirus, the crematorium has started operating 24 hours