Office of the Sports Ambassador” Abia State Government of Nigeria.

This is to inform the Public that the maiden edition of Abia State Grassroot Boxing Talent Hunt in all the Community/School in Abia State will be flagged off by the Hon Commissioner for youth and sports development Chief George Emeka Ikwuagwu on Tuesday 26th January 2021. Venue: indoor Sports Hall, Umuahia Township Stadium.
Time: 10am prompt.

This was concluded in a stakeholders meeting between Chief Emeka Ikwuagwu, the Hon Commissioner for Youth and sports development with JP Isaac O Isaac the Director of Abia State Sports Council and Mazi Ikechukwu Okoronkwo Sports Ambassador with others at Umuahia on 11/01/2021 afternoon.

FA Cup: Manchester United Drawn Against Liverpool In Fourth Round

Ekweremadu Chased Out Of Football Match In Enugu 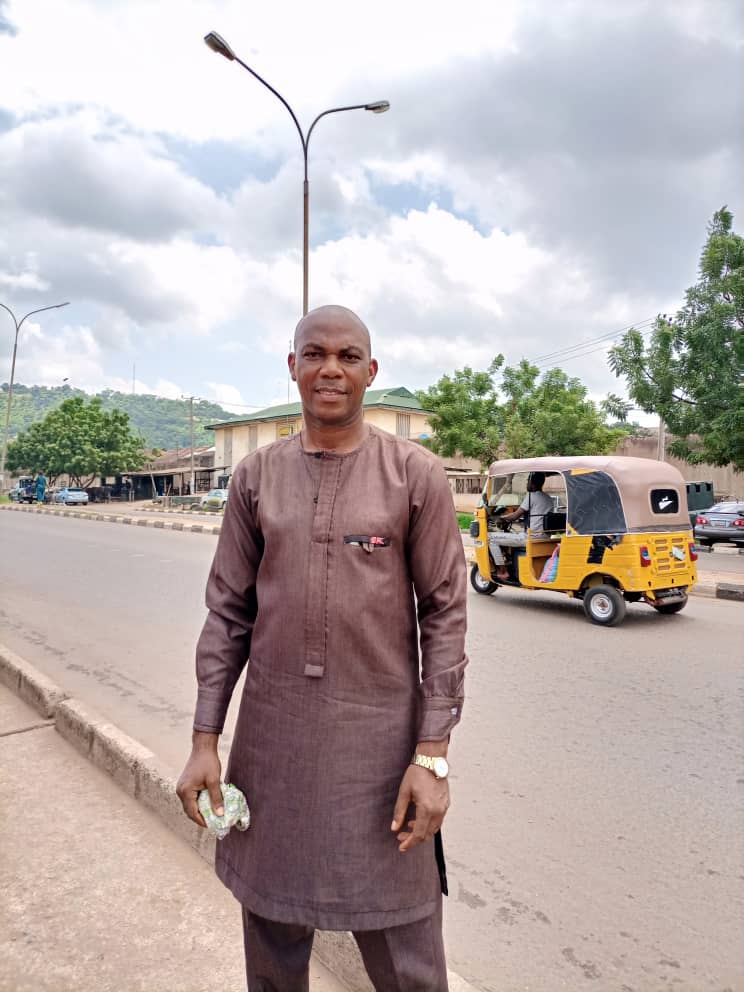 In his words
“What is all this thing again.I was just reliable informed that some of our people are supporting former NBF President Retired Lieutenant General Kenneth Minimal to come back as elected President of Nigeria Boxing Federation”.

“If that is true.
My question is
Is he the only person in Nigeria”?

“Are those people aware that minimal had served two tenures as NBF President and under his regime some of Coaches and R&J members could not get sporsorship as evidenced by Cameroon trip and to make matter worst Nigeria Boxers did not go to Senegal which is another evidence of inability to protect the interest of Boxing development, which was one of ex international boxers Finding”.

“Haba!!! My question are whether Nigeria Boxing Federation is his property”.

“Why do some of us want him to come back to Third Tenure”.

“Do the people want more war in our boxing federation”.

“Mind you from our investigation it was found out that some of our people are using him to cover up their sins”.

“Anyway, I am sure of what God can do through Nigeria ex international boxers because we are independent”.

“I am very annoyed at the selfishness of some of the people who want to use Minimal to continue oppressing others”.

“I am very sure that Lieutenant General Kenneth Minimal would not want to contest but some of us will be instigating him to contest”.

“we have our reservation until after Olympics games”.

“Olympics games is what we are waiting for a review of mandate and performance of the board through the Ministry before it will get to Aso Villa. If solution is not put in place for peace and unity and progress of Boxing development”

“We will handle the matter on top at the right time”. 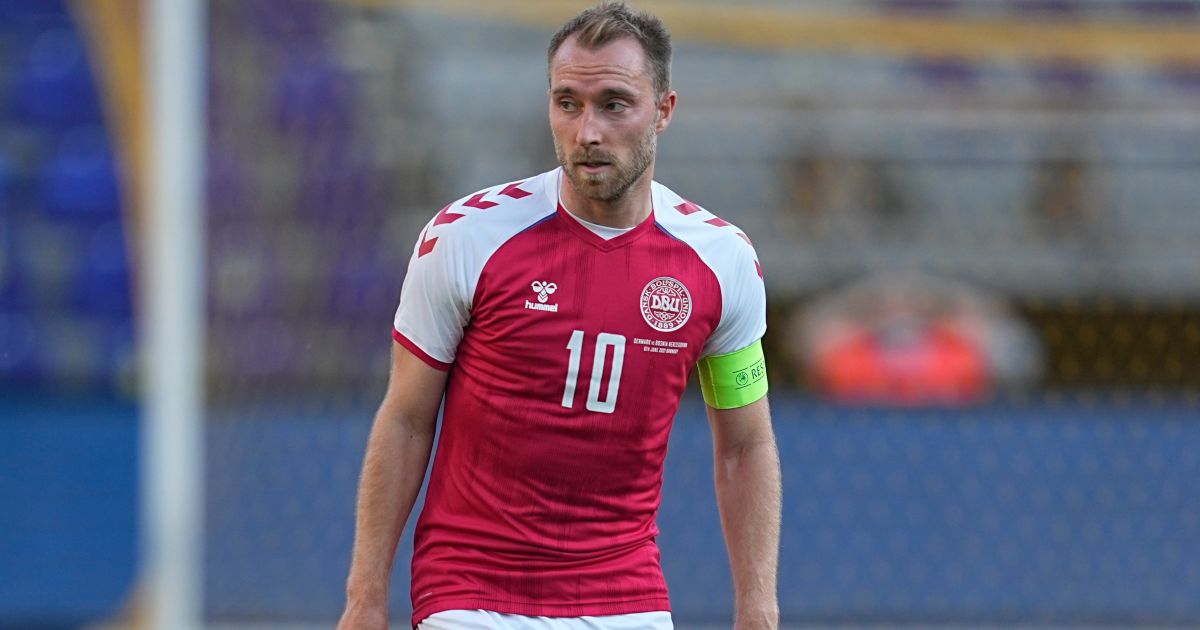 Danish midfielder, Christen Eriksen is alive and well after collapsing on the pitch during a match with Finland on Saturday in the ongoing EURO 2020 competition.

Fans and officials were sent into a panic after Eriksen fell forwards unchallenged and became unresponsive. The team’s medical team quickly rushed to the scene and administered CPR until he regained consciousness.

According to beIN sports, Eriksen is alive and stable. beIN presenter, Jamal Jalabi said; “The player [Eriksen] is still alive, and his condition is stable.”

UEFA has confirmed that Eriksen has been stabilised at the hospital. He’s alive and fine. Below is a statement from the football body;

“Following the medical emergency for Eriksen, a crisis meeting has taken place with both teams and match officials and further information will be communicated at 19:45 CET.”

“The player has been transferred to the hospital and has been stabilised”. 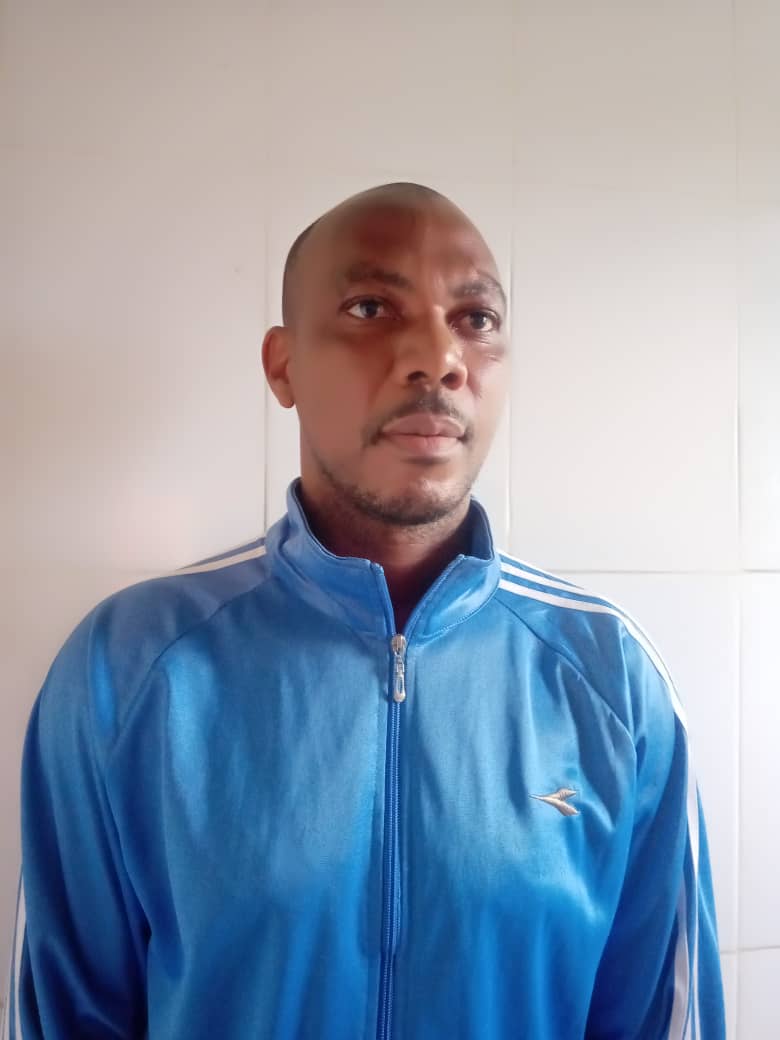 In view of the problem affecting Nigeria Boxing. The Hon Minister of youth and Sports Mr Sunday Dare called me and we spoke for about 1 hour on phone.

My brothers and Sisters.The Minister explained to me the whole problem.

I was surprised that most of us did not know what was the cause.

The Minister told me that Money was approved for Boxers Olympics qualifiers series .

That Amateur Nigeria Boxing board prefered to used the money for Nigeria Boxing Board Officials for Cameroon trip denying the Boxers the opportunity to travel for Oympics qualifiers.

That Nigeria was.Charged I think he said 16 thousand Dollars as fine for not participating.

I Asked him to help Nigeria Boxing federation for White Card so that some of the boxers from Nigeria can participate for Japan Olympics.

The Minister told me that the challenge now is that there are three different groups fighting for control of the board.

That the deputy Sanate President of Nigeria will have meeting with them with a view of having one board.

Way forward.
There is money for Nigeria boxing board but it can only be released when there is peace.

The Minister told me that he ordered for lock up of boxing building at SURULERE LAGOS when there was a petition about business and mismanagement.

Later the minister had to reopen the place because every boxing business and gym should belong to Nigeria Boxing Federation management .

Minister also told me that he did not want to Interfere with federation case even some of the members are using International bodies to counter any good plans from the government.

The above is how far I have gone to make sure that Nigeria Boxing is revived so that boxers and coaches and official will laugh again.

News
I will be live on Channels TV by 9pm today through zoom to discuss problem of Nigeria Boxing.

We need peace and Unity